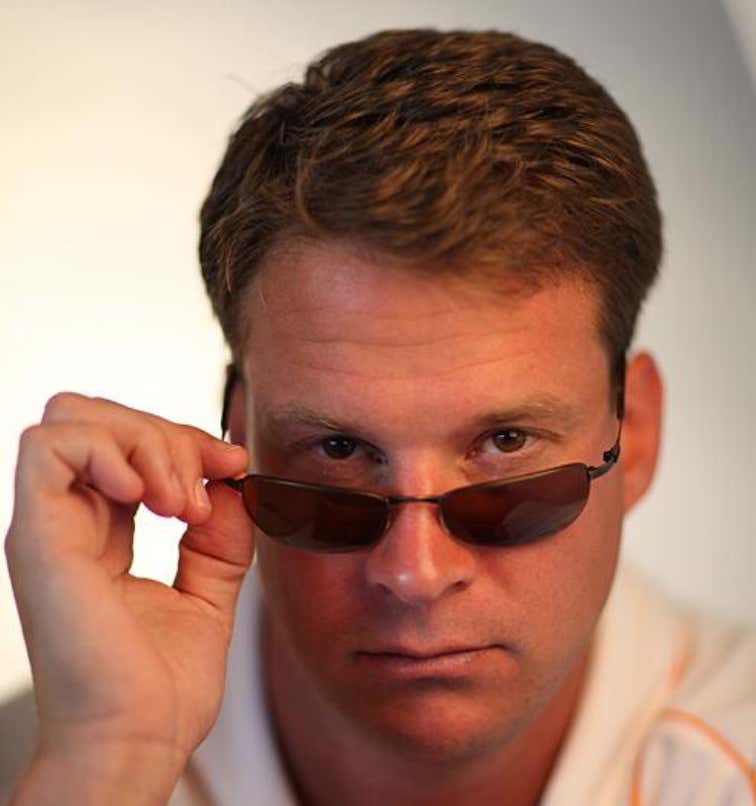 After leading FAU to the promise land this season, aka the C-USA championship, FAU wanted to lock up ole Laney boy to make sure he isn’t going anywhere!

Will be interesting to see the contract details and how easy it will be for Kiffin to get out of the contract if he wants to coach for another team, but this is a great decision by FAU. It may not be next year, but if he continues his success in Boca Raton, Kiffin will get another shot at a big-time coaching gig. Until then, I hope he continues to grow a powerhouse at FAU.

FAU fans aren’t the only ones celebrating today because of the news. All the single ladies of Boca are pumped to have Lane back: 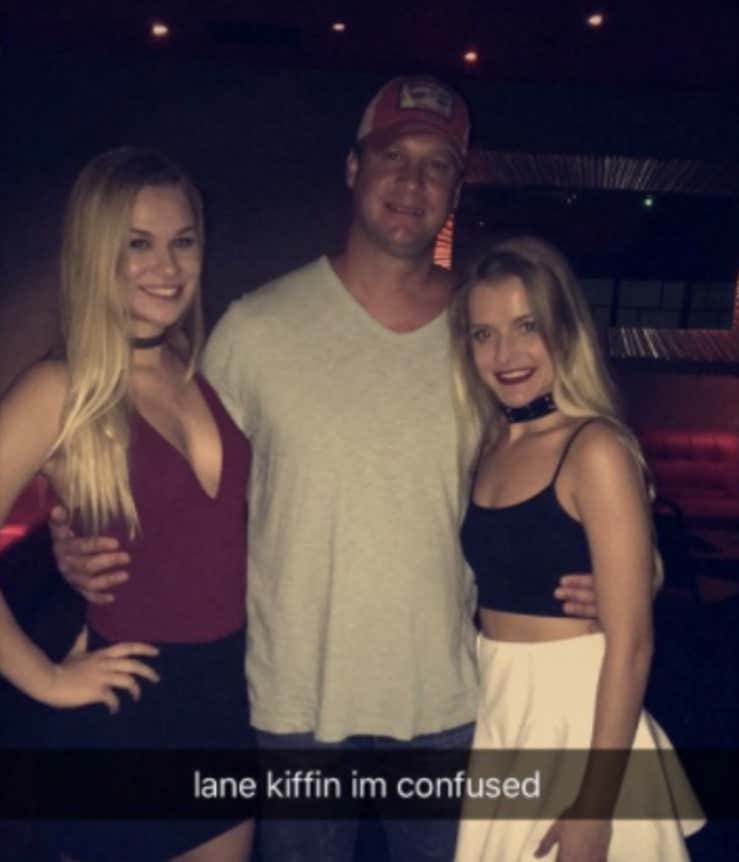 I have a buddy who works as a bouncer at one of the college bars in Boca. He says Lane Kiffin is a frequent customer at his bar, specifically on designated “college nights.” Never grow up, Lane.

P.s. I NEED an offseason Bachelor type show where girls contend for Lane Kiffin’s heart. Would be the greatest TV show, I think, ever.