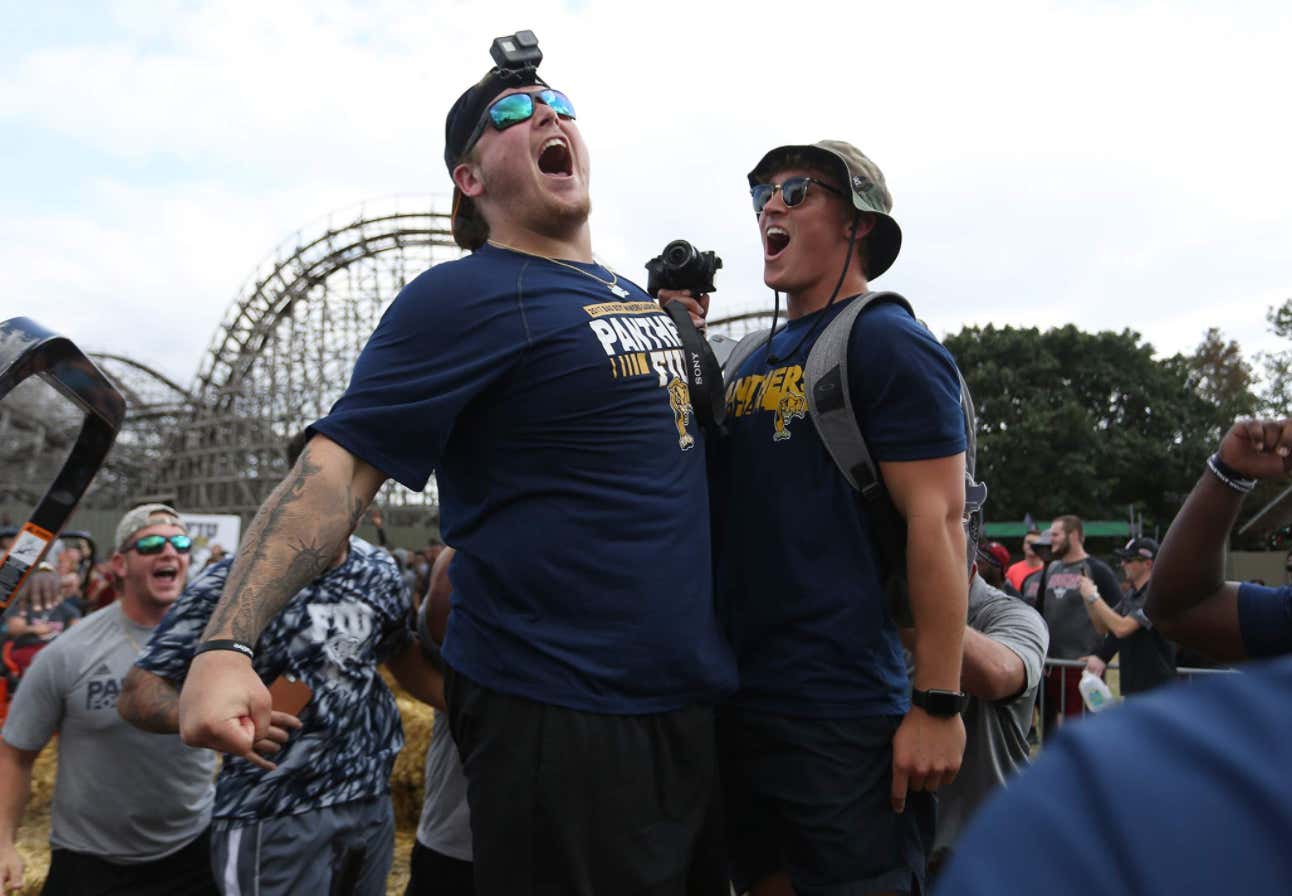 Dr. Saturday-The bowl game formerly known as the Beef ‘O’ Brady’s Bowl and St. Petersburg Bowl will be played for the tenth time on Thursday, but with a new name: the Bad Boy Mowers Gasparilla Bowl.

With Bad Boy Mowers as a sponsor, there had to be some sort of lawn mower-related activities in the lead up to the game between Temple and Florida International at Tropicana Field. On Monday, that came to fruition in the form of lawn mower races between players from both teams at Busch Gardens in Tampa.

Of course, Shane McGough, the white center from Florida, knew how to win himself a lawn mower race, ya’ll! Do you think he was going to let a bunch of Yankees from up north come down to Florida and beat him at his own game? Hell naw.

Nothing turns me on like a Lawn Mower race girl: 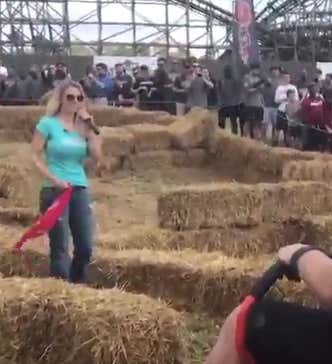 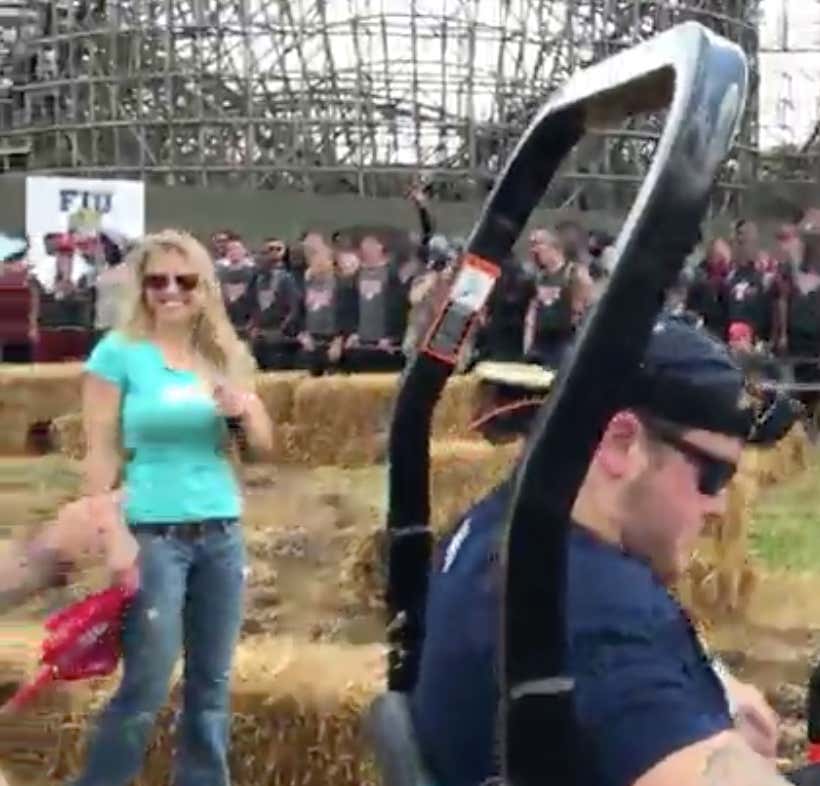 Tampa Bay Times-Head coaches Butch Davis of FIU and Geoff Collins of Temple each “drafted” a team of drivers (sports celebrities, media personalities, one of their coaches and one of their players) to navigate a course at Gwazi Field in what was called the Bad Boy Mowers race. FIU center and Gaither High School alum Shane McGough was carried off the field on the shoulders of his teammates after winning the championship race.

I can’t even tell the difference: 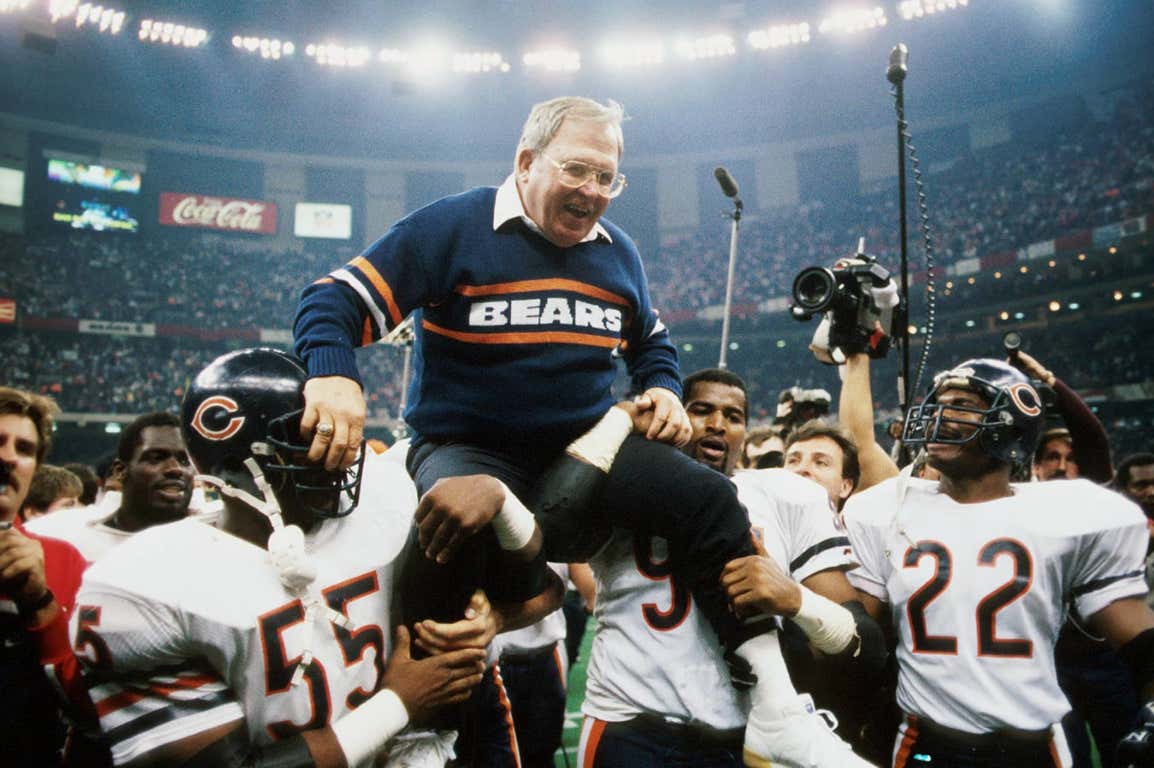 P.s. Really a shame that the Tampa Bay Times didn’t include the list of the “celebrities” and “media personalities” who were at this race. If you are making an appearance at this event as a celebrity you’ve got to have a long discussion with yourself/you are broke.

P.s.s. With all that being said I would be MORE than happy to be a “BLOG personality” at next years Bad Boy Mowers Gasparilla Lawn Mower Race. I’ve never driven one of those before and not a big manual labor guy, but hey, I’ll still get after it, trust me.