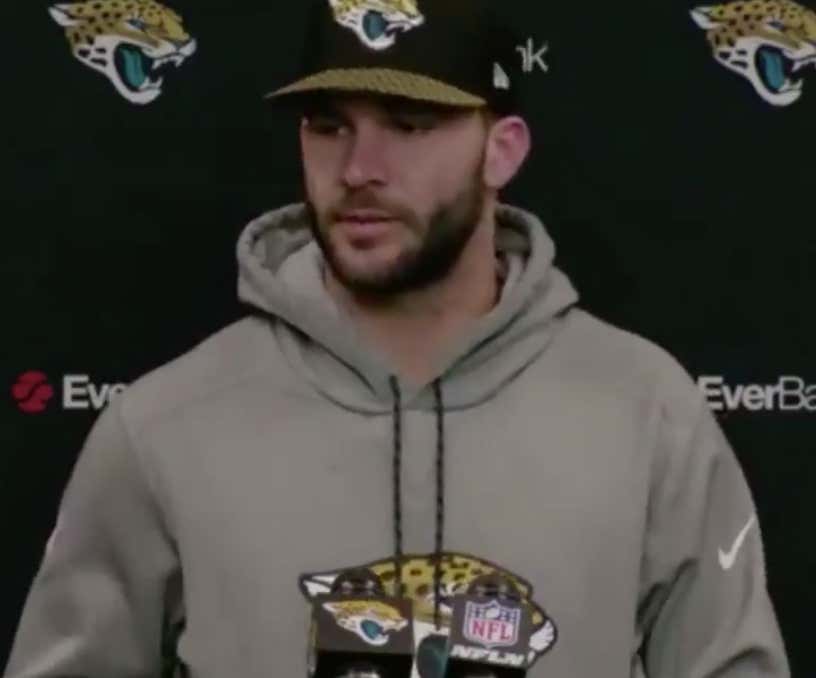 One of UCF football’s best alums is the man who led his team to a playoff victory yesterday. Some might say winning a playoff game with only 87 yards of passing and just two completions that traveled more than 5-yards downfield would be impossible, but when a UCF alum like Blake Bortles hears the word impossible, he thinks of two words….”I’m possible.” After his 88-yard rushing performance, Blake Bortles, who many are calling the white Michael Vick, was asked about UCF’s Peach Bowl victory:

Nothing but respect for MY National Champions:

Funny enough, yesterday was one of UCF’s celebrations of their national championship. As Blake Bortles was cutting up the Bills defense, UCF was having a parade through the Magical Kingdom, Disney World:

Some would say it’s quite ironic that UCF is celebrating their magical national championship in the magical kingdom, but to that I say: you’re right. Rumor has it that the entire UCF team will be on WWE’s SmackDown tomorrow night to celebrate their national championship even more. Hopefully, the SmackDown crowd will be as receptive to “We Want Bama!” chants as they are to “CM Punk!” ones: