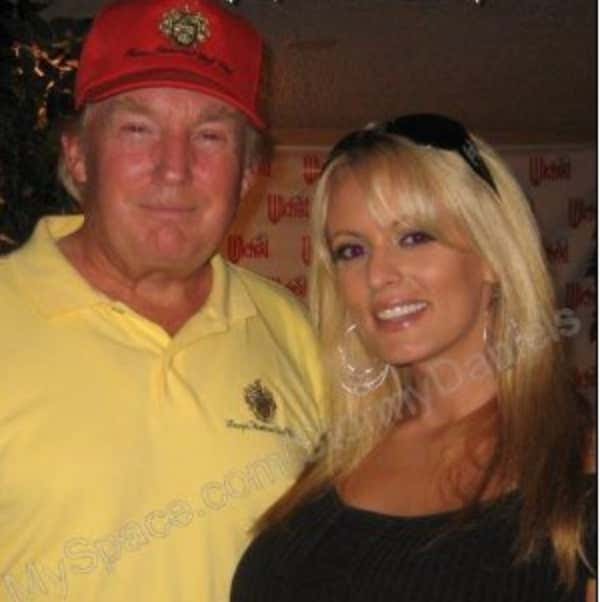 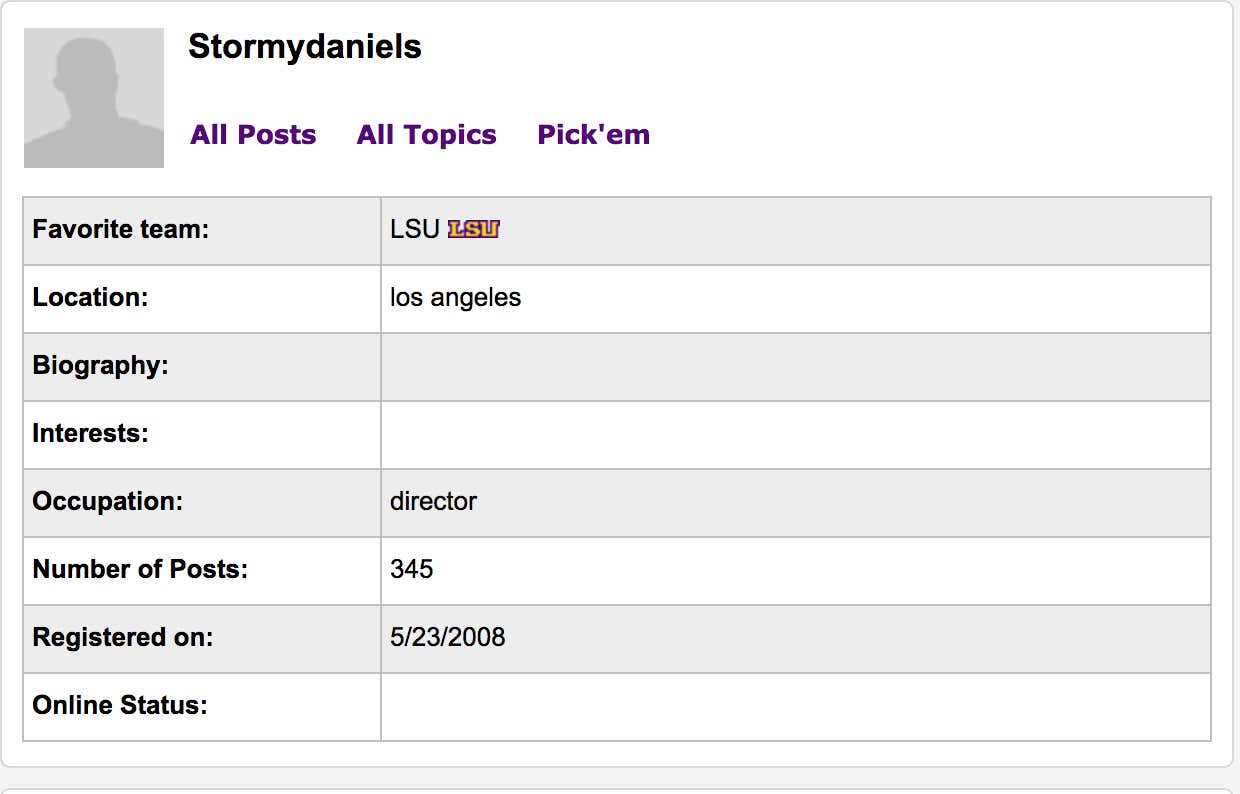 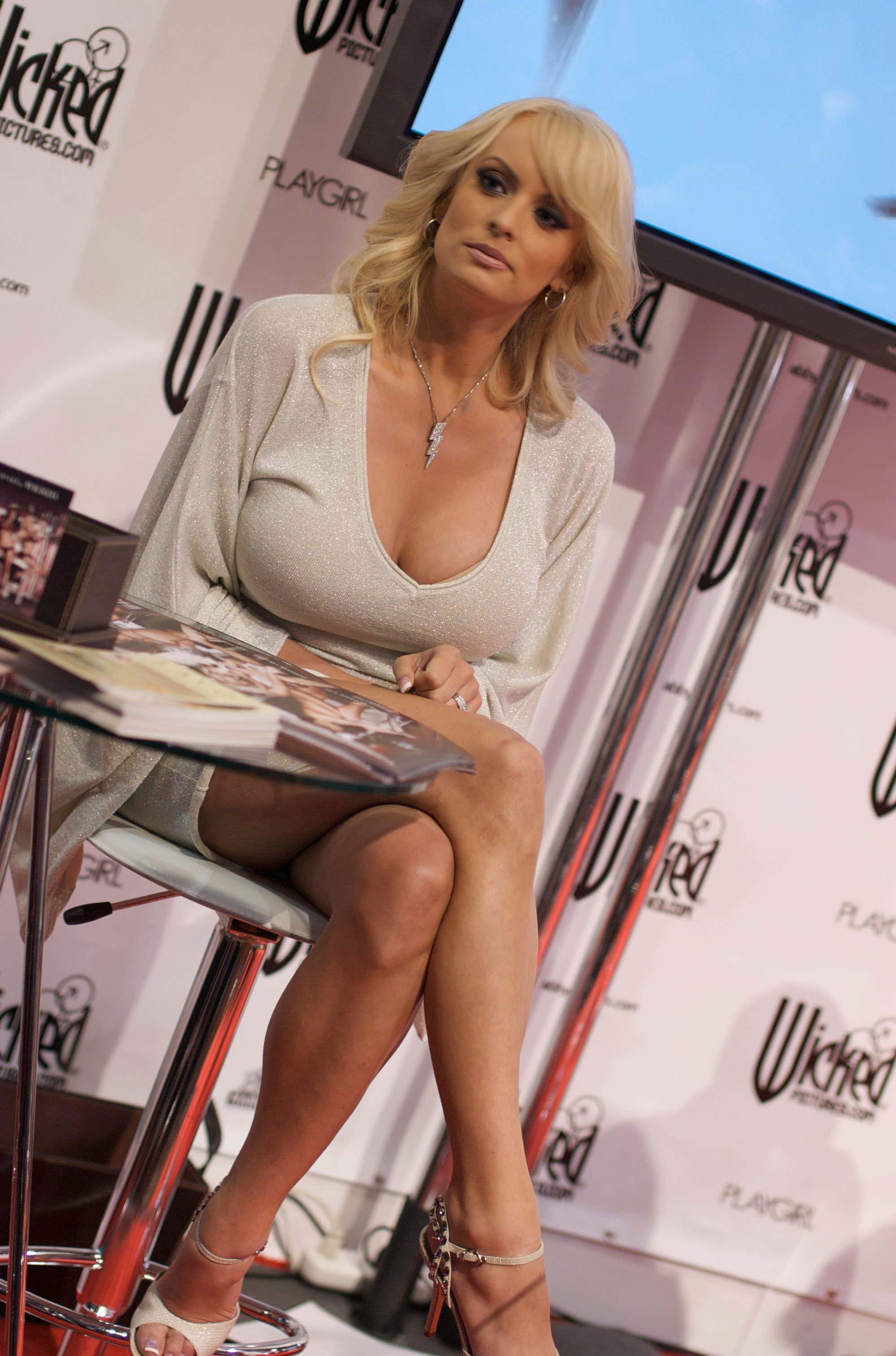 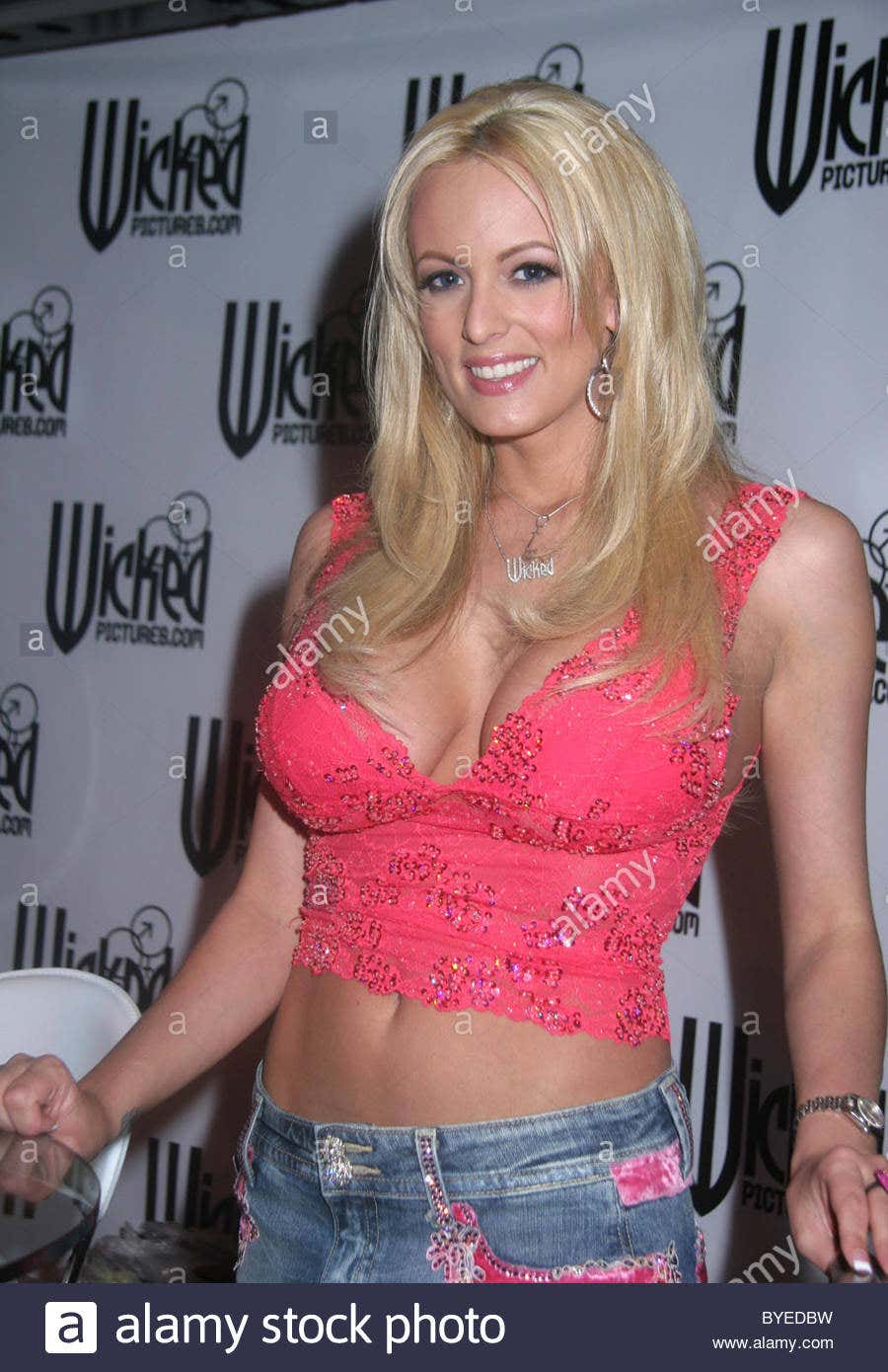 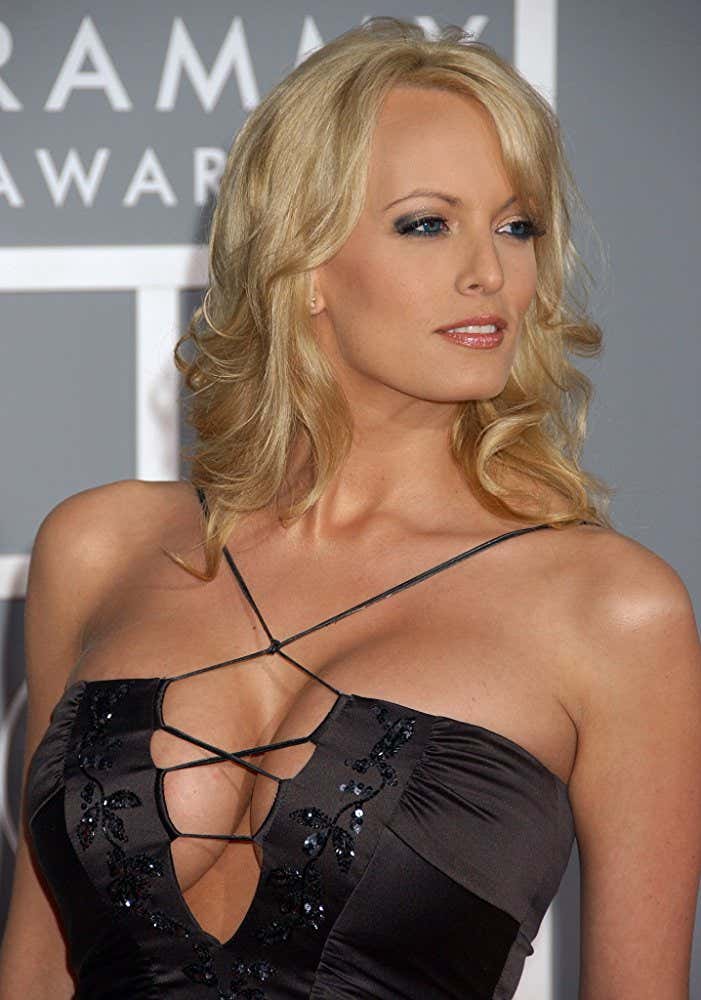 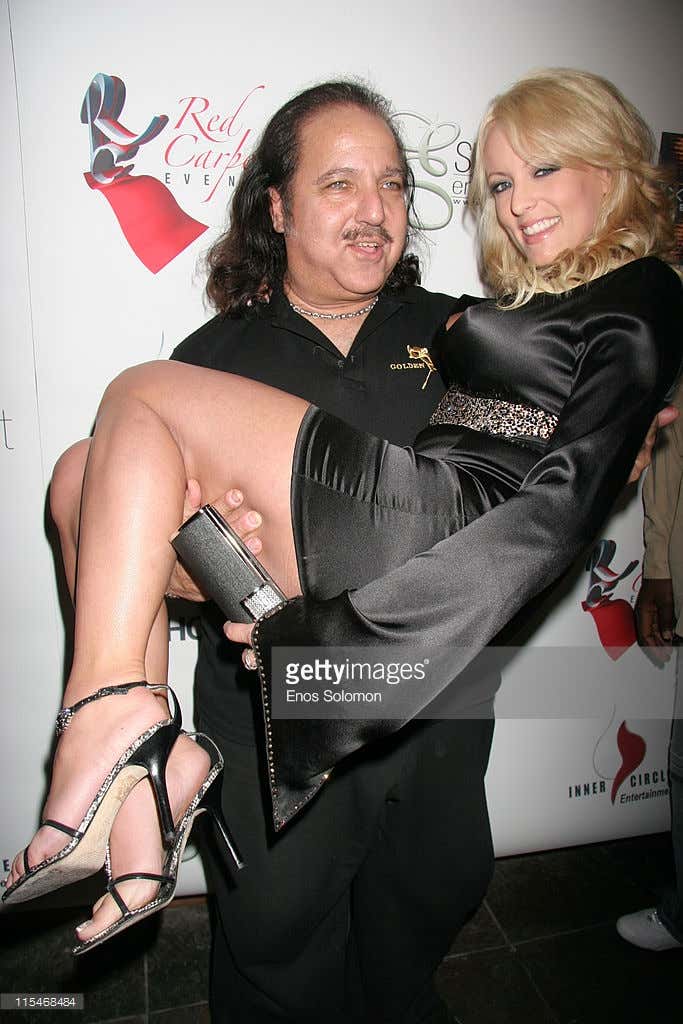 When crazy Alabama & Auburn fans chant SEC! SEC! this is why. For stuff just like this. You can’t beat the SEC. It’s too big to fail.

Stormy seems to have been pretty involved with LSU, so my guess is Donald Trump is (allegedly) Eskimo brothers with a few LSU boosters. Just a guess, though.