Take all of your money out of Bitcoin. Tell your company you don’t want a 401k anymore. Put all of that money in fidget spinners. They are the future. 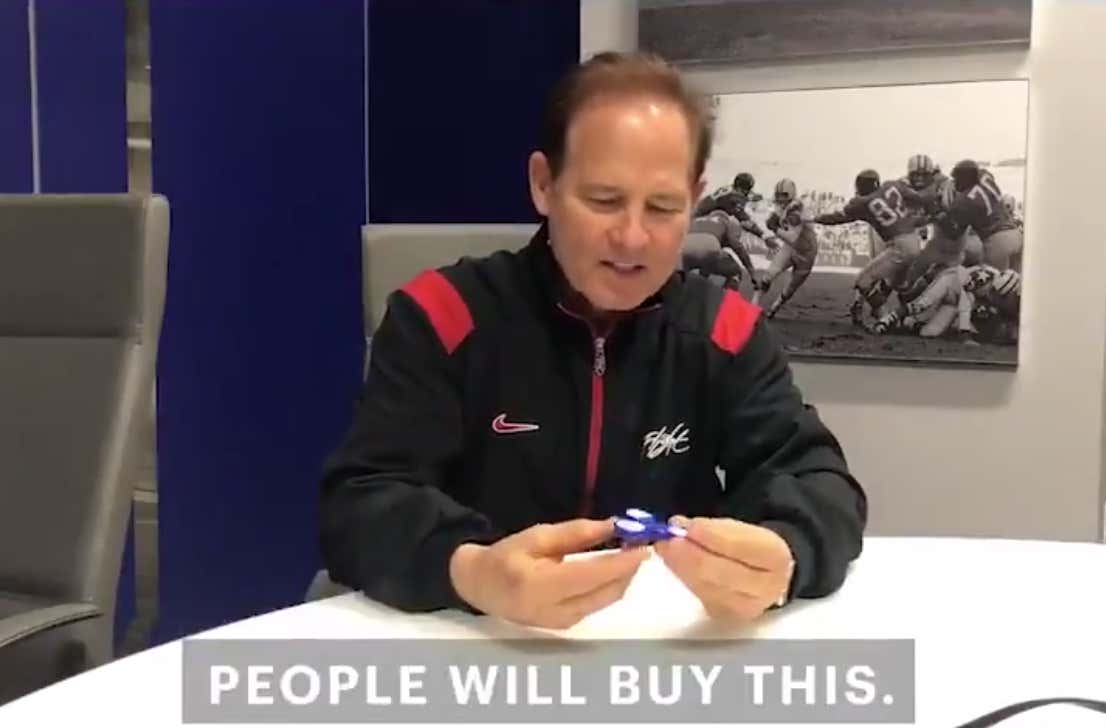 Would I pay for investment tips from Les Miles? Is the sky blue? You already know the answer.

It is time to bring Les Miles back to college football. I, and the college football world, miss him too much. His role in an upcoming movie called “Angry Men” will do for now:

Greater Baton Rouge Business Report-The movie, according to its website, is about the 1986 space shuttle Challenger disaster and a prescient NASA engineer, who tried, unsuccessfully, to prevent the doomed shuttle from taking off.

Miles doesn’t play that engineer, but he does play a NASA employee known as Nelson. The film’s website doesn’t describe Nelson’s character.

The film is currently being filmed in San Antonio, Texas, and is scheduled to be released midyear.

I don’t know what I’d prefer at this point. Les Miles as the coach of a bad P5 program like Rutgers or him as a Hollywood Star. 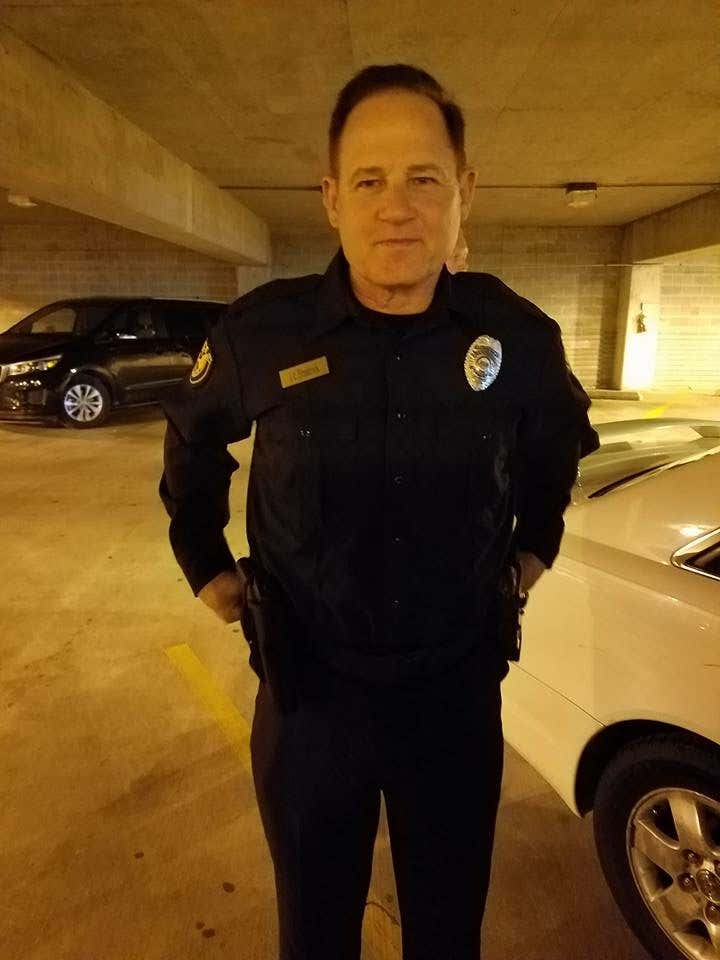