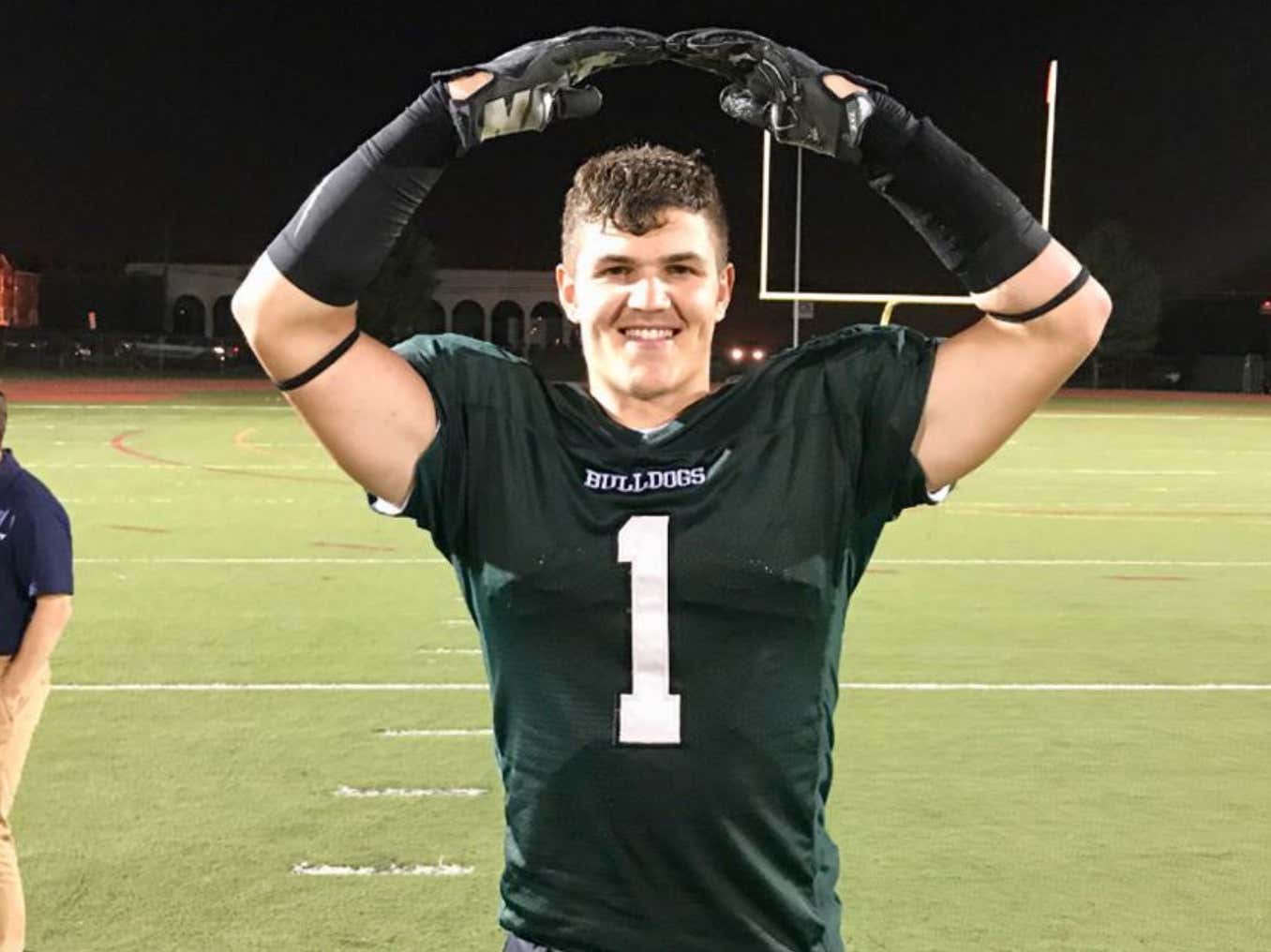 Ruckert is a 5-star TE out of NY and ranked the 18th overall prospect in the country according to 247Sports. On December 20th, Ruckert signed his national letter of intent to attend THE Ohio State University in the fall:

Currently, Ruckert is spending time in Hawai’i at the Polynesian Bowl (which I thought was strictly for Polynesians, but I guess not). As some people do when they go down to Hawai’i, Ruckert’s brain got a little too relaxed when talking about the Ohio State-Michigan rivalry:

I choked on water when I read that comment. 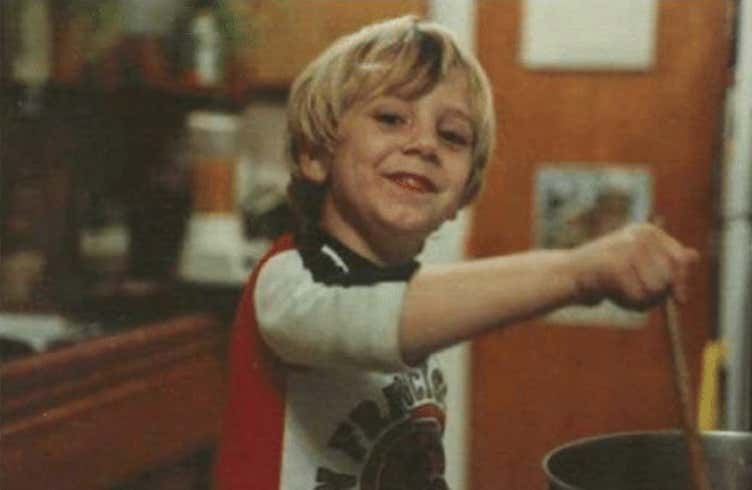 I love this kid already. He isn’t even enrolled on campus and he’s churning out content. Matching him up with Tate Martell could be one of the greatest QB-TE content pairings of all time.

To any salty Michigan fans out there….you can’t really blame Ruckert, he’s 17-years-old (his birth year starts with the number 2…..let that sink in). Since 2000, Michigan has won 3 games against OSU.