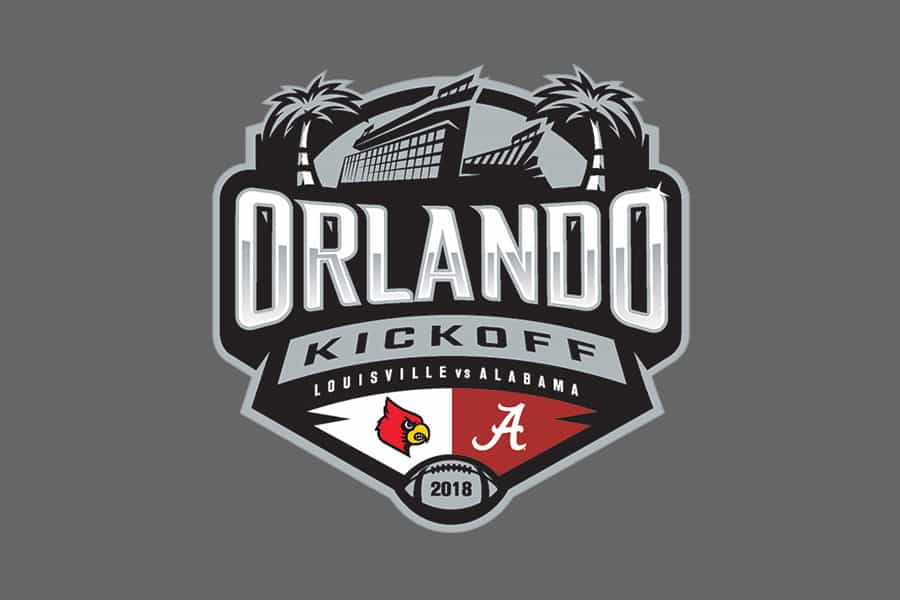 We are 214 days until College Football kicks off for the 2018 season, but those numbers are irrelevant to sportsbooks across the world. The age-old saying “time is money” is true for them, as 5 Dimes released their opening lines for the first week of the 2018 season:

Yes, Louisville is losing Lamar Jackson and Jaire Alexander, but let’s not lose fact that the Bobby Petrino led Cardinals were once considered a national championship contender coming into the 2017 season. A team that finished 16th in S&P+ and 22nd in ESPN’s FPI. Now, they are opening the 2018 season as 29.5 point underdogs. When I heard that, I almost fell off my motorcycle (get it). To put this into context, here are some games that featured a 29-30 point spread in 2017:

As I’m thinking about this game between Louisville and Alabama, I am thinking about the kid who is gonna start at QB for Louisville. No big deal, all you have to do is go out there and replace the schools greatest QB of all time and your first game is against the pope Nick Saban and Alabama. Welcome to D1 ball, cuzzo. If you don’t like it, go play intramurals.

I wasn’t kidding about Nick Saban being the pope either. Look at how he was received at the national championship parade this past Saturday: 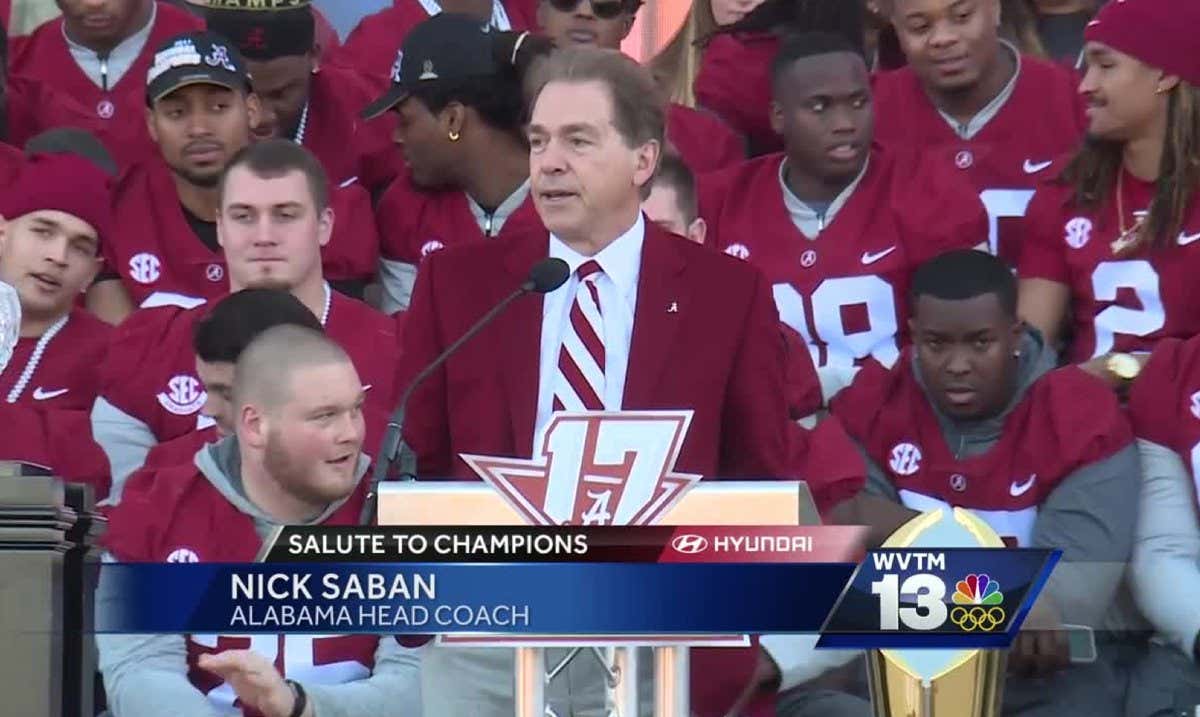