The XFL is back as I’m sure you’ve all heard:

Although the league sounds much different from the original XFL, there is one common dominator that remains: the XFL will be the NFL’s second chance league. If the league wants to be any form of entertaining, they should invite a few players who were college stars that turned out to be busts/burned out in the NFL. A few former coaches won’t hurt either. MY COLUMN:

Don’t have to explain this one. 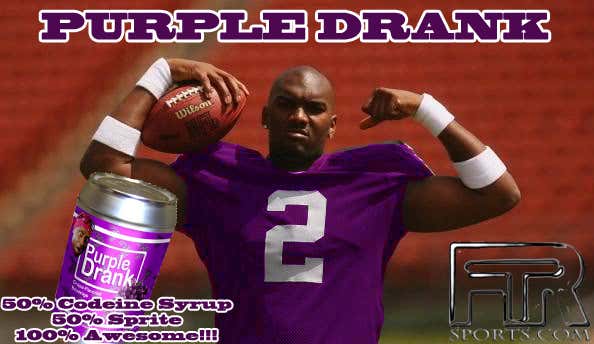 There should be a weight minimum for QBs in the XFL. Look me in the eye and tell me you haven’t made a QB in madden 350 pounds with 99 speed and I’ll call you a liar.

Have Vince reunite with Jeff Fisher. The QB-Coach reunion nobody asked for! 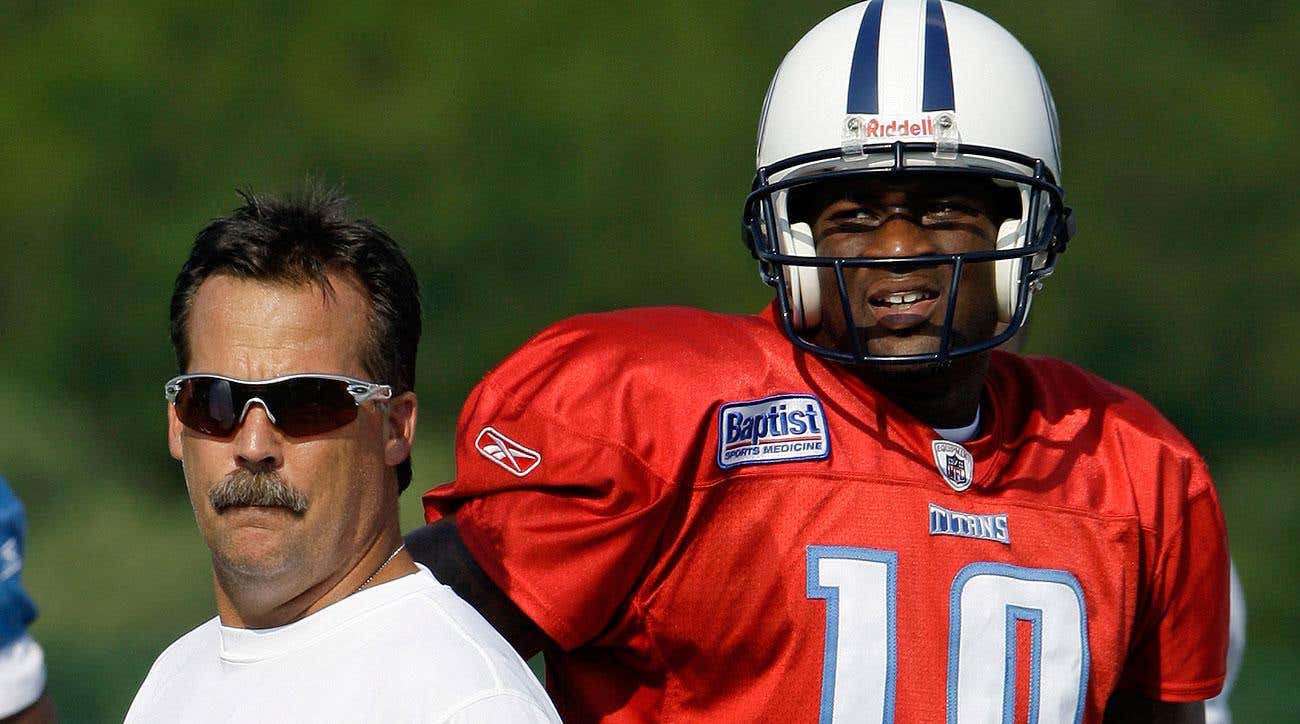 Last time we checked in on Ochocinco, he was in Mexico catching touchdown passes:

We’d have him Mic’d up at all points/you can listen to him mic’d up live during the game instead of the broadcasters.

NEEEEEEED STEPHEN IN THE LEAGUE

A few WVU legends on here. Fitting. Bring Rich Rod back as well.

Reunite Chad with his coach in Tampa on a team called the Escorts. It would be MUST watch TV. Have their mascot be an AK-47.

Another coach-QB reunion that would be must-watch TV. I don’t care how fat Charlie is these days, put him on the field in a damn car and a jumpsuit because that’s what the people want: 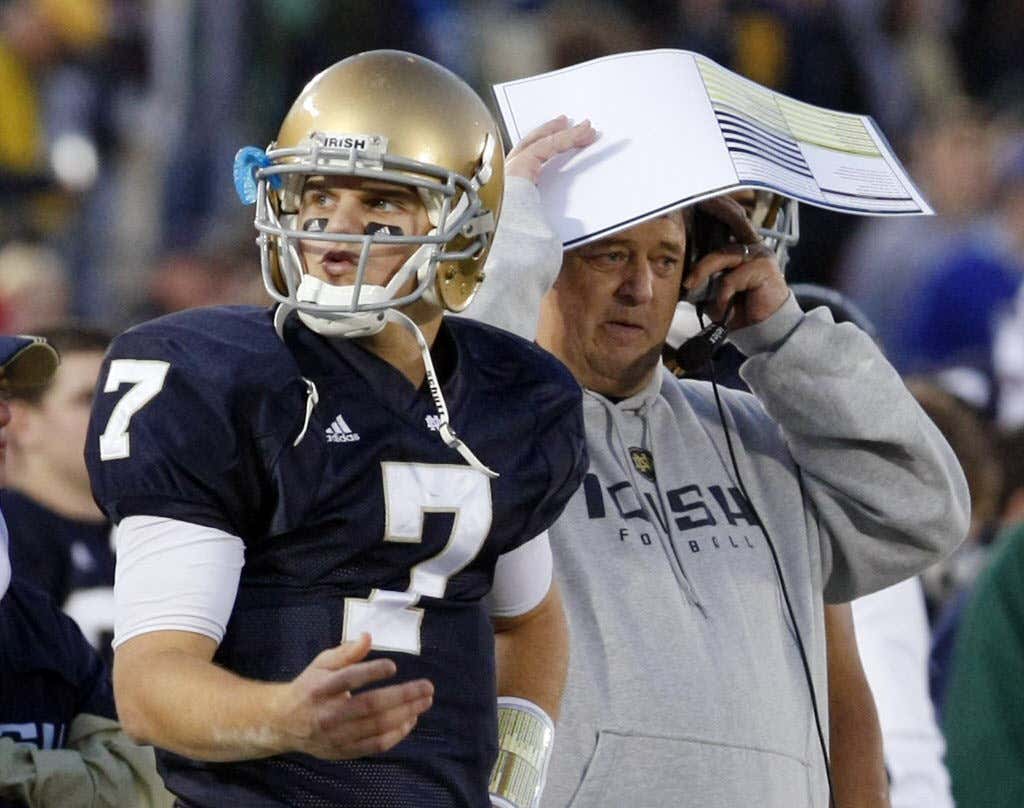 We’ll have to ignore the DUI Smith has, but I’m betting Vince McMahon’s “no DUI’s” rule is about as serious as the WWE’s “no steroids” rule (just ask Jinder Mahal):

Put him on a team in the south called the Crusaders. You are required to be Christian to play on the team, must be a virgin, have their mascot be a priest, the music played in the stadium is all church music, and all halftime entertainment would be baptisms, communions and marriages.

Put him on a team called the September Heisman’s. Players like Kenny Trill Hill, Tate Forcier, Geno Smith, CJ Spiller, and Chase Daniel will on be on the squad.

4th grade me thought this guy was the scariest man to ever walk the earth, Lawerence Taylor 2.0 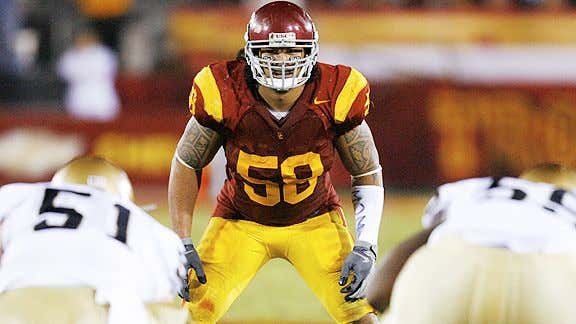 Brian Cushing is the craziest motherfucker of all time. Roid him to the gills, pay him 10 million a year, and mic his ass up. It would be phenomenal. 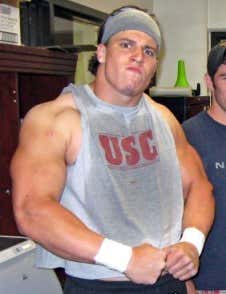