In this battle of the #FootballGuys, we have on one side of the ring, Urban Meyer:

On the other side of the ring, we have Jim Harbaugh:

The winner of this one? It’s clear, this round goes to Jim Harbaugh. You don’t win the war by winning one round, though. As they say, you can lose the battle and still win the war. So, can Jim Harbaugh learn anything from his Big Ten Daddy Urban Meyer saying that Saturday’s are for nothing but the great game of football?! Jim Harbaugh may have the milk: 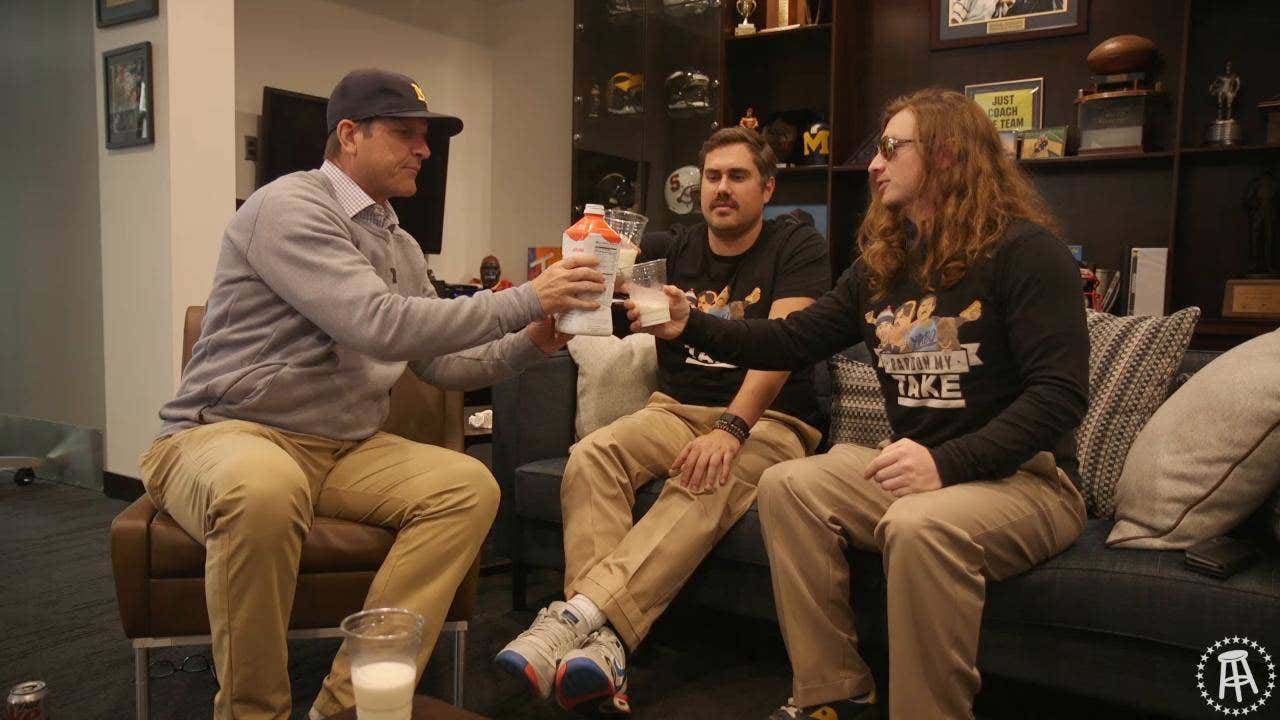 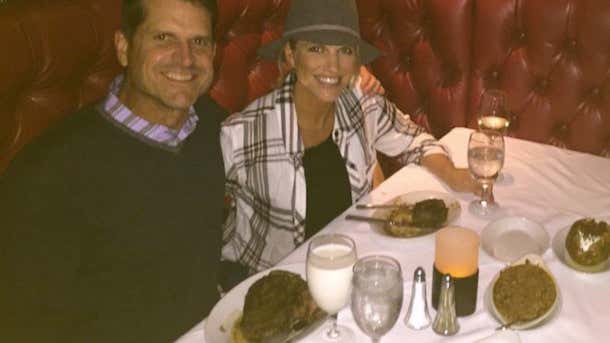 But Harbaugh could learn a bit from the Urban way: 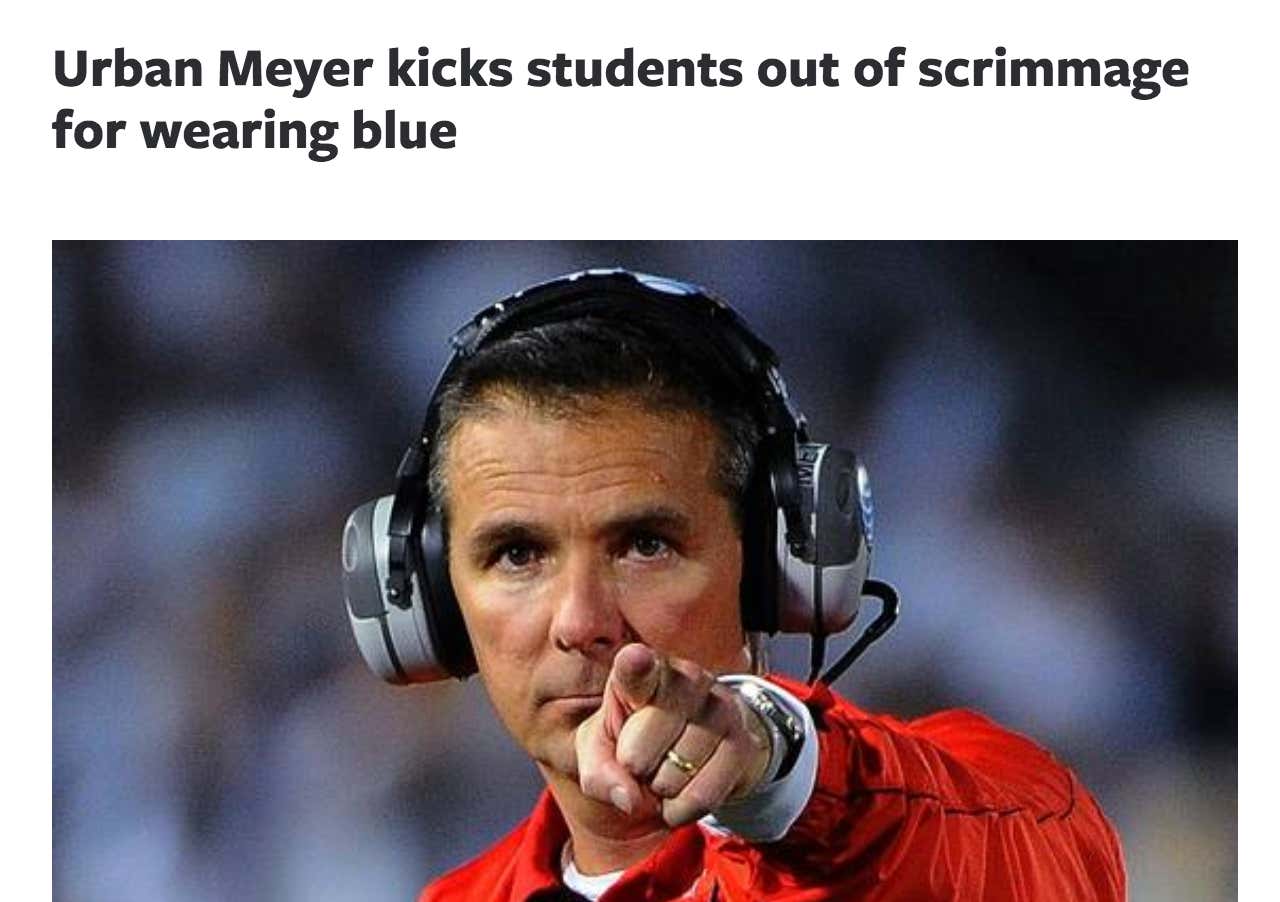 Maybe if he does, he’ll find a way to get out of the pit of third place misery: 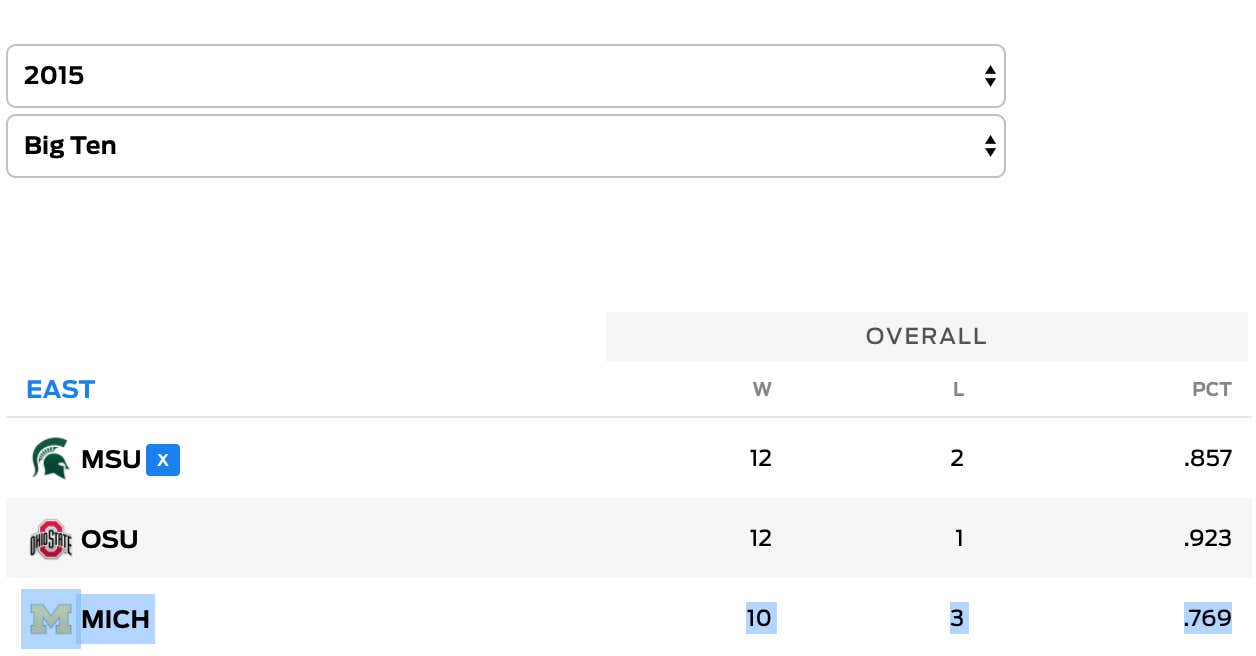 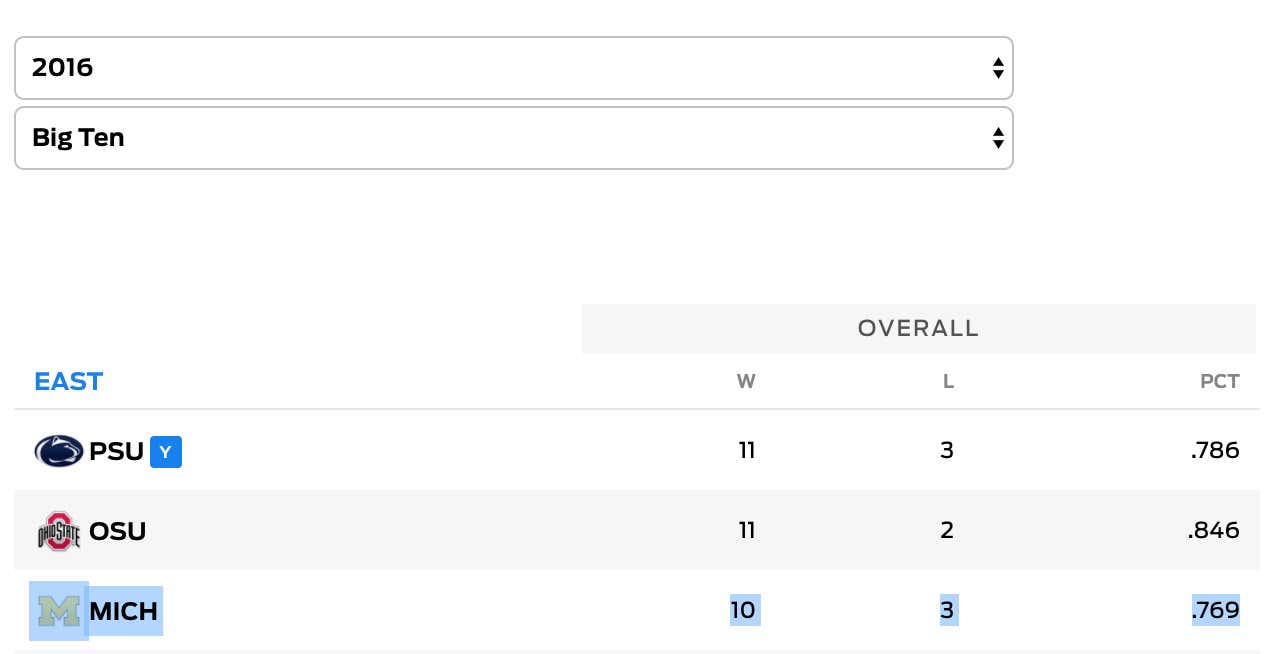 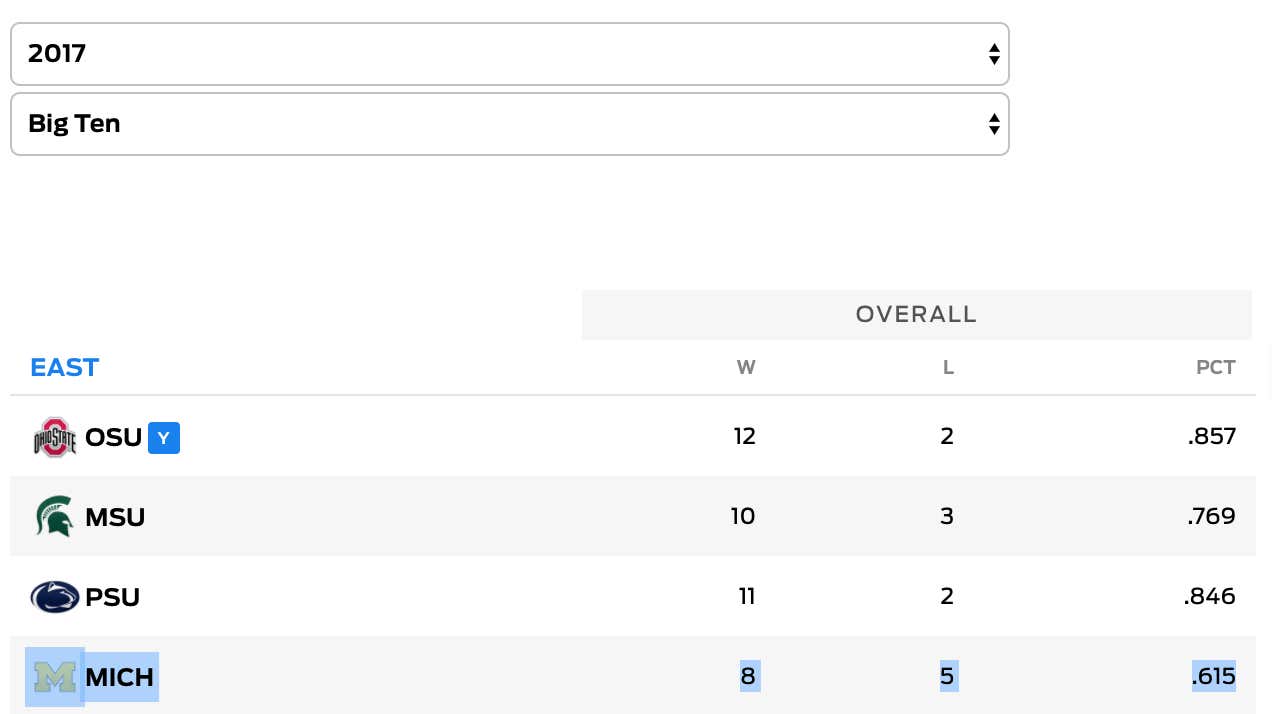