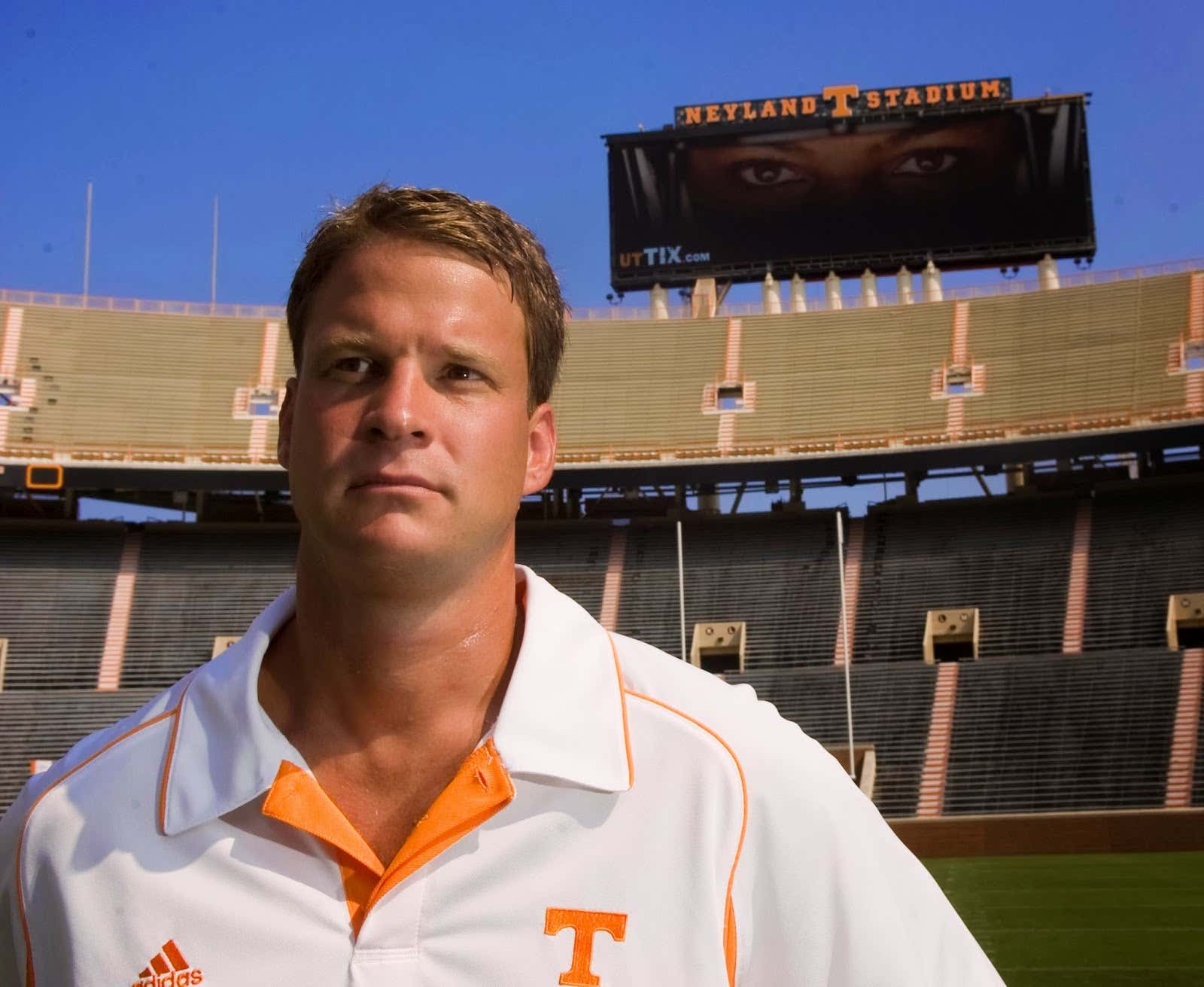 In the year 2009, Lane Kiffin was on ole rocky top in Knoxville, Tennessee. At the same time, there was a very good high school wide receiver in Saint Matthews, South Carolina. He stood six foot and four and ranked 113th in the nation. His name was Alshon Jeffery:

Lane Kiffin started to pitch Mr. Jeffery to all of his ability, but his home state Sakaralina Gamecocks were winning the recruiting battle. Kiffin knew this was a possibility, so he had a recruiting weapon in his back pocket:

ESPN-Kiffin was equally dogged. But when it was obvious that Jeffery wasn’t going to Tennessee, Kiffin took off the gloves.

According to Jeffrey and Wilson, Kiffin told Jeffery that if he chose the Gamecocks, he would end up pumping gas for the rest of his life like all the other players from that state who had gone to South Carolina.

Jeffery was doing his best to stay awake at that point, but that comment from Kiffin woke him up. He clearly hasn’t forgotten it, either.

“He said it, but it’s not worth talking about,” Jeffery said. 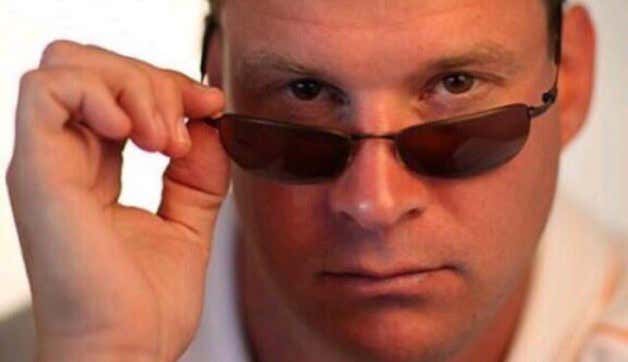 Turns out that Jeffery did a bit better for himself than pumping gas:

That was the old Lane Kiffin, not the new Boca Raton Lane Kiffin. Old Lane got fired on a tarmac by USC, Boca Lane is building up an FAU program that will one day rule the state of Florida and then the WORLD.

Get on the damn Lane Train before it’s too late: 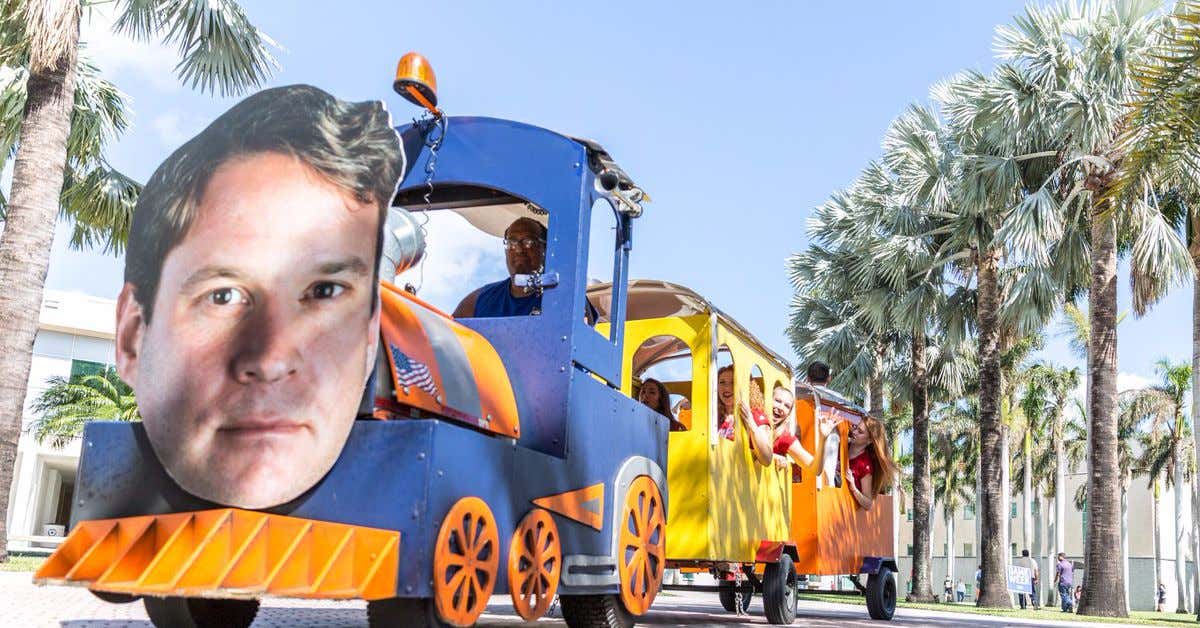 If you don’t, you’ll end up pumping gas…or you’ll be a Super Bowl Champion like Alshon Jeffery. Who knows, really?