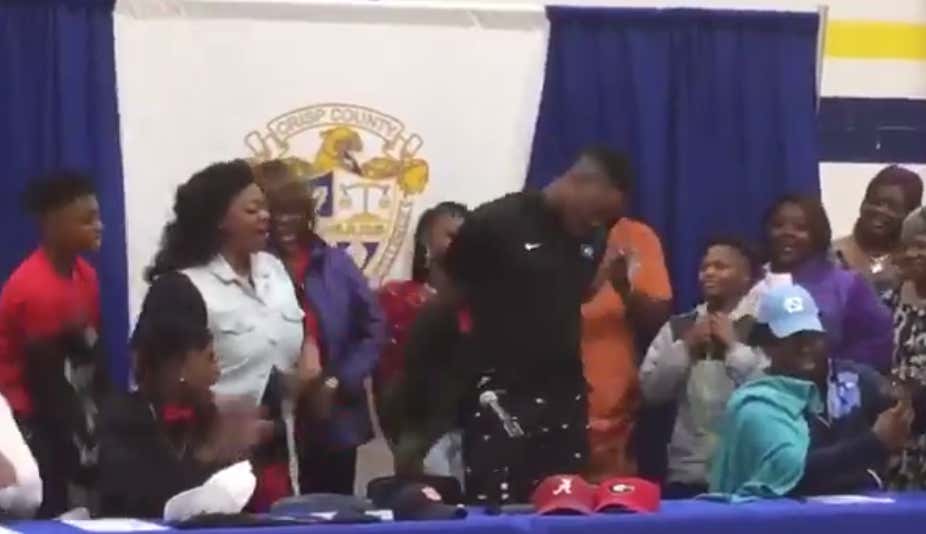 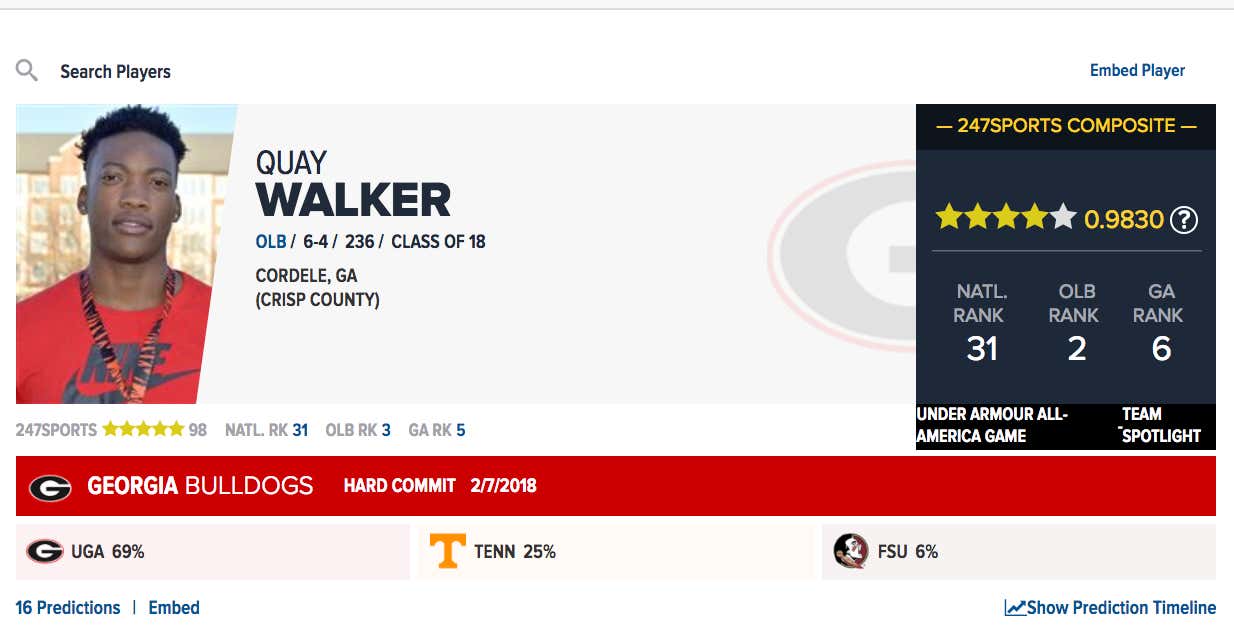 I don’t think I’ve ever seen as electric as this on national signing day. The crowd was silent as he took the Tennessee hat and then slowly put it to his head, only to throw it to the side and reveal Georgia pajamas. The crowd absolutely ERUPTED. Even better in HD:

Tennessee was already dead, but Quay Walker decided to step on the dead body, chop it up, and pick up the pieces before Tennessee’s family had time to pick it up. Absolutely COLD BLOODED. 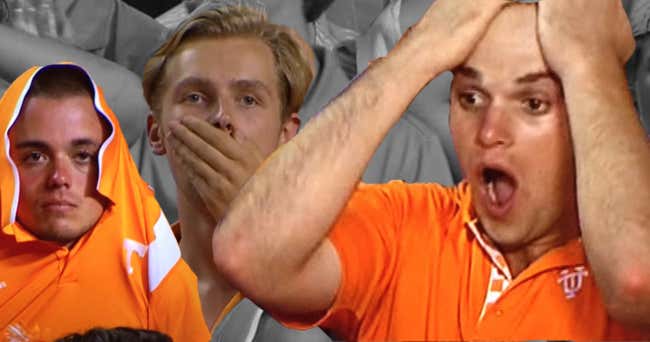 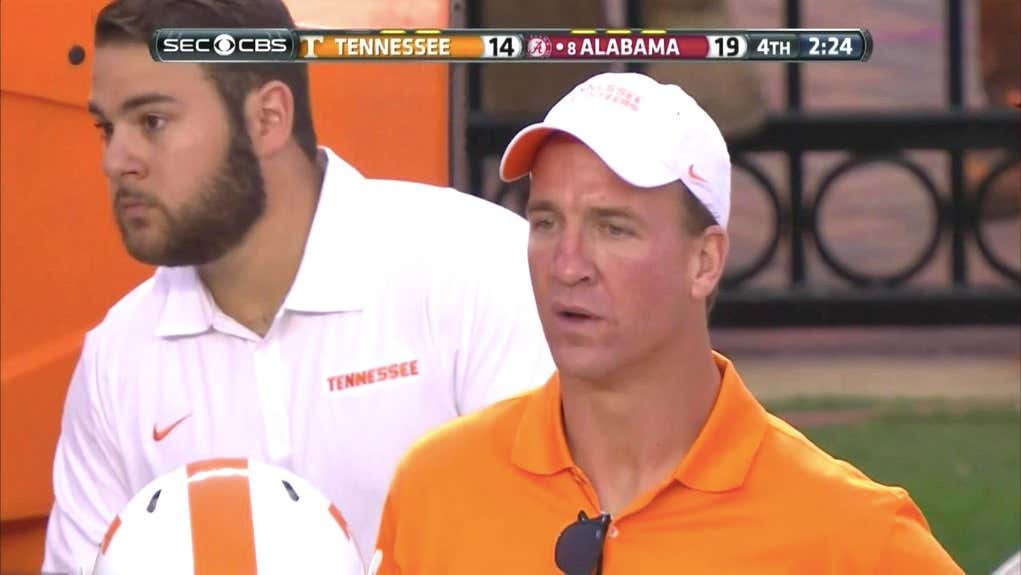 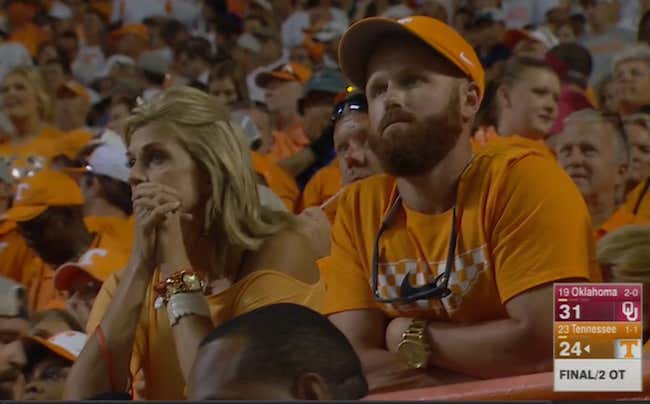 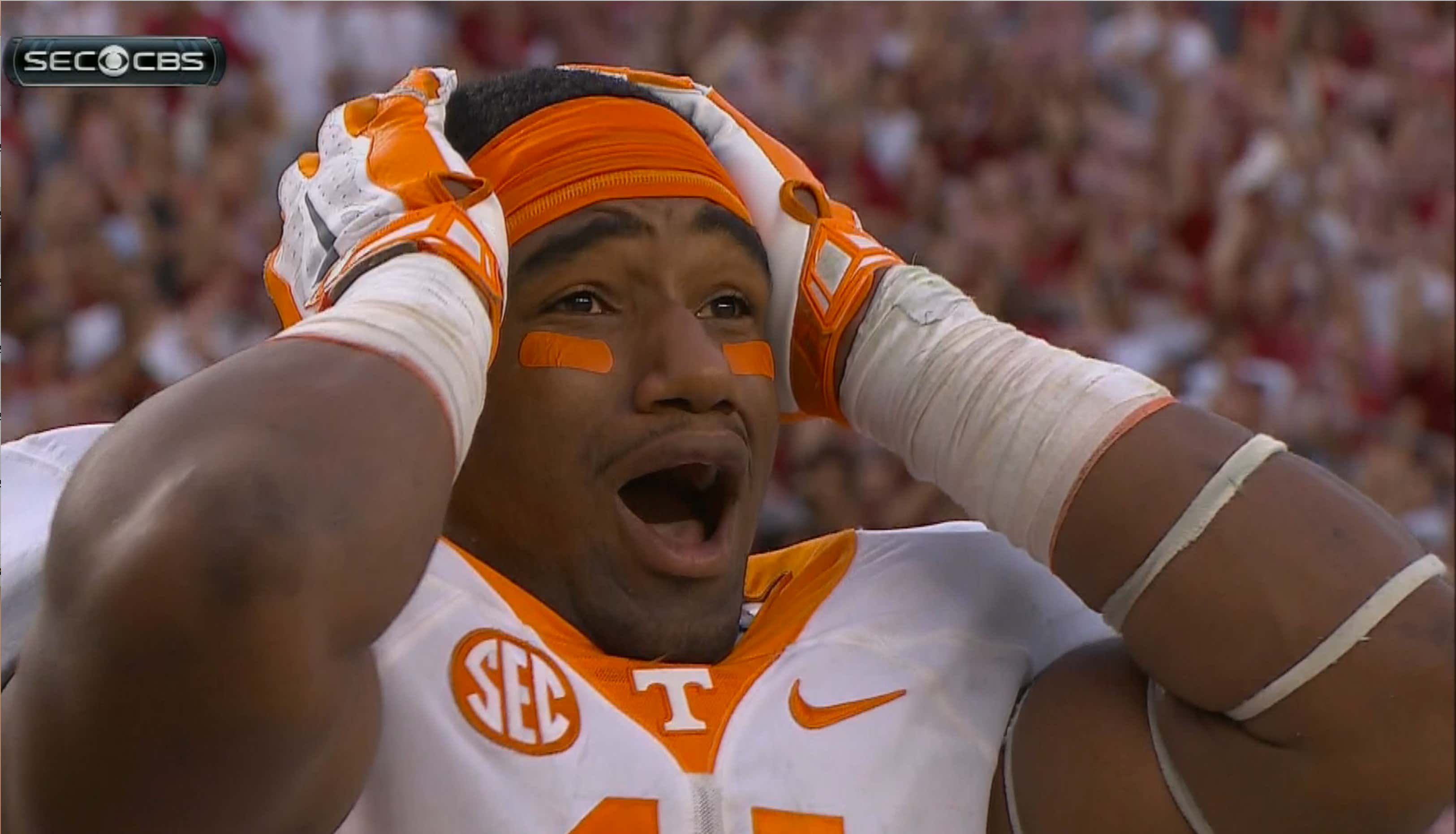