I know, I know, there is nothing to do in Nebraska on a Saturday in April anyway, but this is wild. It’s not like we are talking about Alabama here, this is a Nebraska program fresh off a 4-8 season.

The sale wasn’t even available to the public! Just the season ticket holders:

Then the public got in and the tickets were gone before they were even available!

There is even a resale market. You can buy a lower bowl ticket for $595…for a damn scrimmage, folks…a scrimmage!

All because of one man’s homecoming: 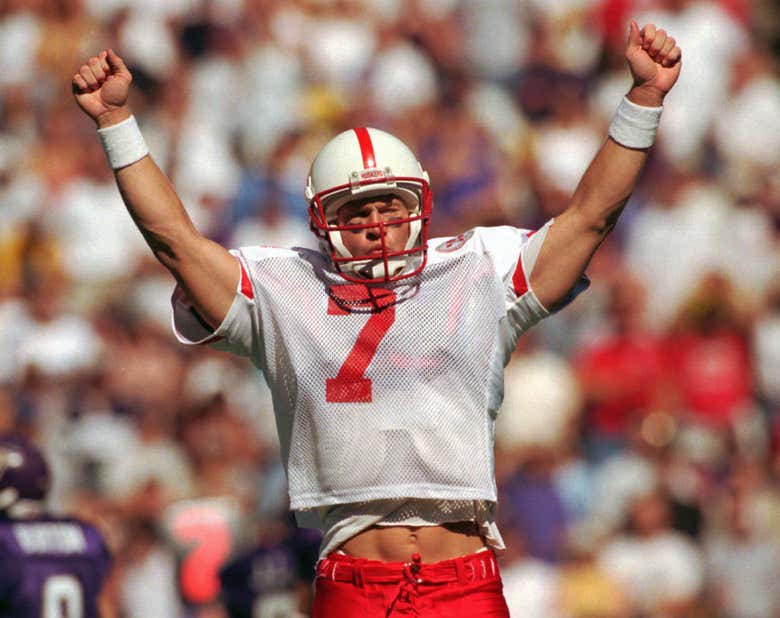 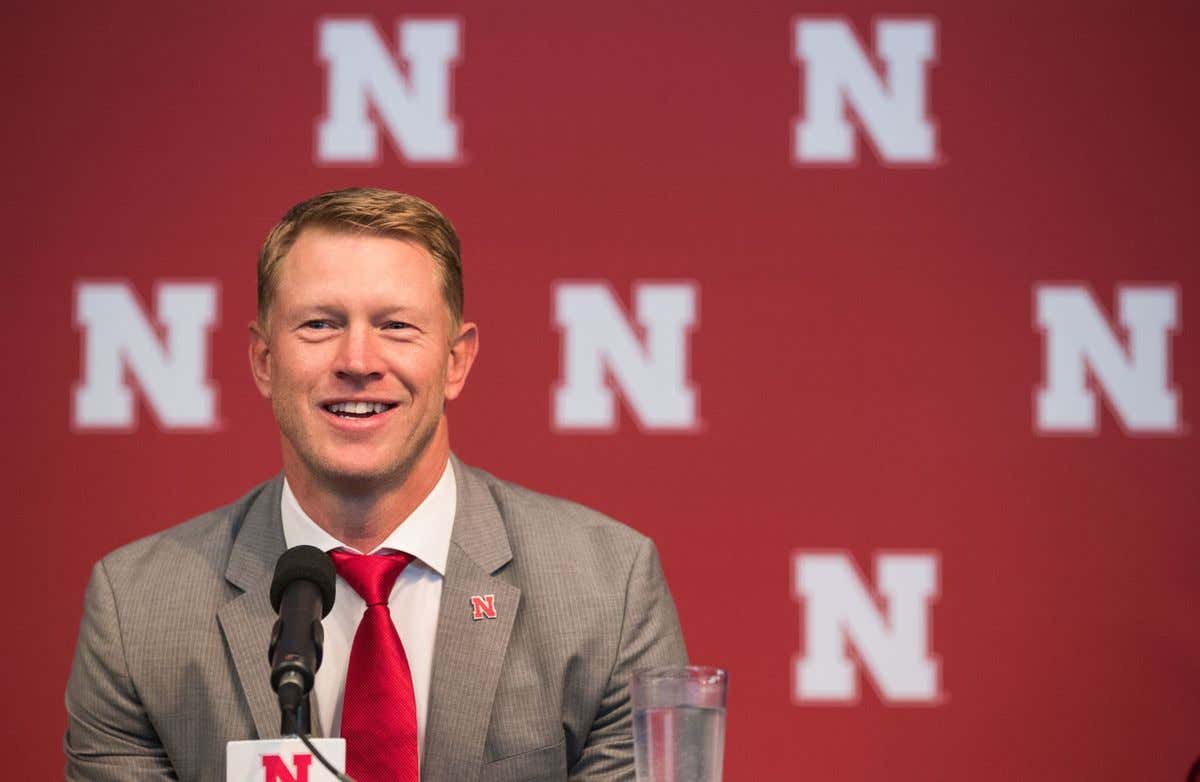 The excitement must have only multiplied after national signing day. Not only did Frost bring in the #22 ranked recruiting class in the country, he signed Caleb Tannor:

I’ve never seen a commitment like this. On a national signing day that did not have much hope, we had a BUNCH of wild commitments. The craziest part was Tannor had a Nebraska hat in front of him to start off, but it ended up being one of the three he tried on but threw away. I guess he didn’t like the design of the hat because he had a new Nebraska hat underneath the table. He should’ve probably put another hat in there for Nebraska. Not enough thinking ahead here, something he’ll have to work on at Nebraska.

Also, how about his mother just sitting there emotionless? No reaction to your son causing an absolute ruckus? 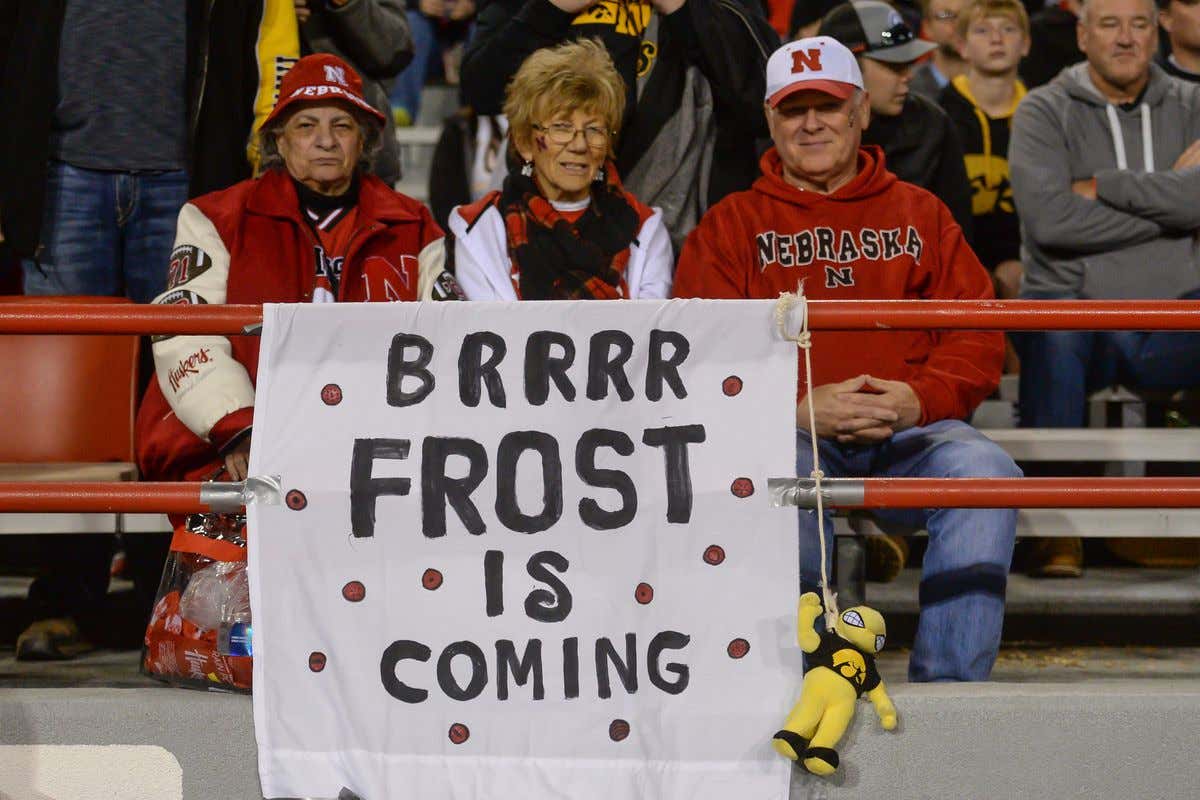