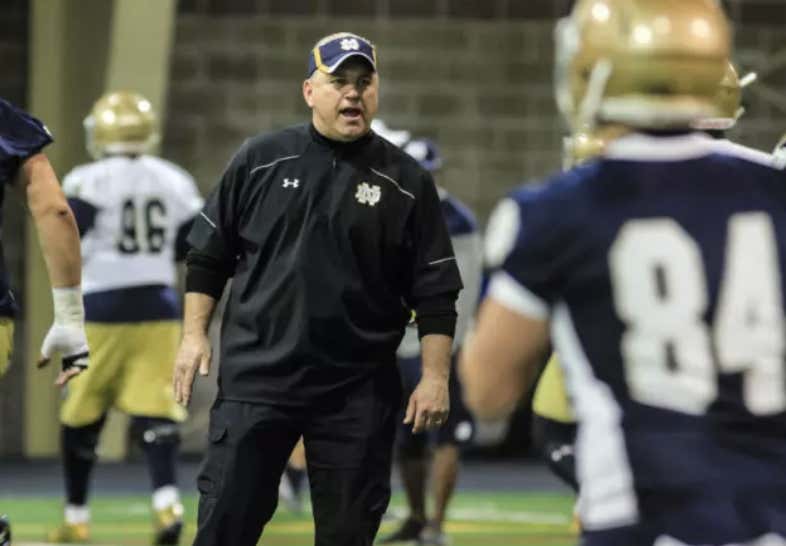 Jeff Quinn was named the OL coach for Notre Dame two weeks ago: 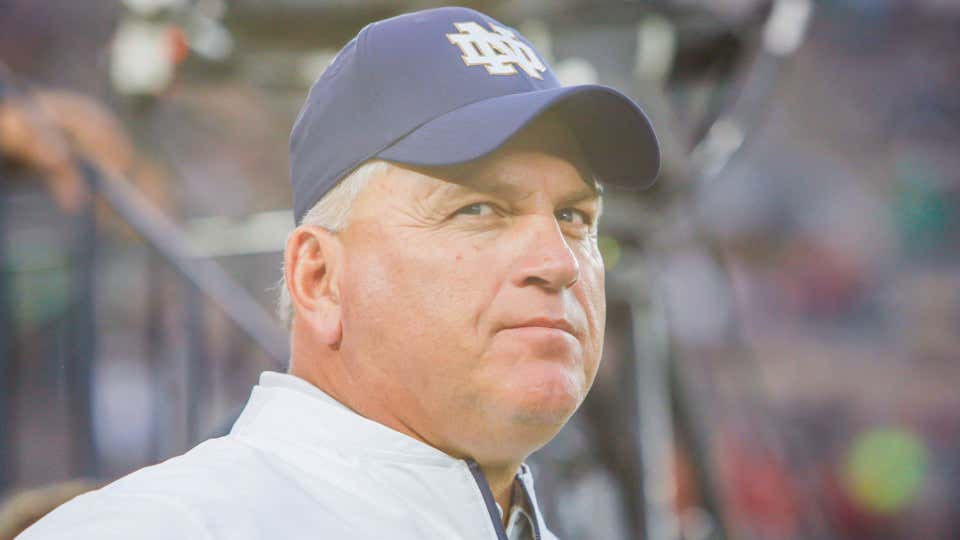 Quinn, a true #FootballGuy, has not just a bachelors in physical education, but a masters as well:

This won’t be Long’s first year in South Bend, and for the past three years he’s been the assistant strength coach, which is just further proof of his #FootballGuy status.

Jeff Quin is talking about this guy:

Look at the hair on this man: 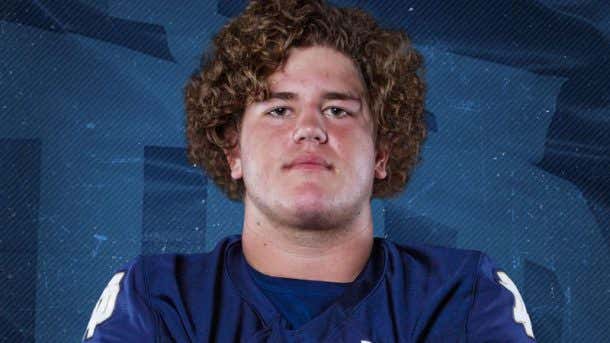 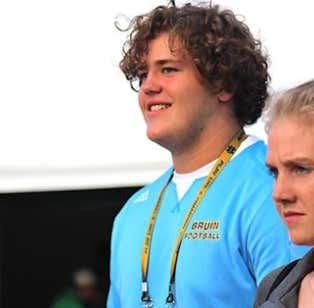 That’s the lettuce of a man that looks a copperhead snake in the eyes and says “BRING IT.”

Copperhead snakes are no joke. According to the leader in copperhead snake news, Copperhead-Snake.com, the snakes “venom is hemolytic; it destroys the red corpuscles of the blood and releases the hemoglobin into the surrounding fluid. The resultant hemorrhaging destroys the snake’s normal prey, mostly small mammals.” 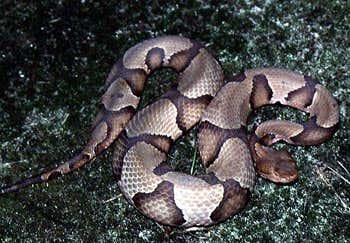 On it’s bites effect on humans:

When injected, their venom will cause severe damage to the local tissue and can pave the road for serious, secondary infection. Copperhead venom can be fatal, but often the snake injects very little of the poison when it bites a human.

No word on it’s poison’s effect on #FootballGuys, but I assume it’s probably minimal. For those reading at home in the south (where most of these snakes live), be safe out there, especially in LongHorn Steakhouses (very underrated steakhouse chain imo): 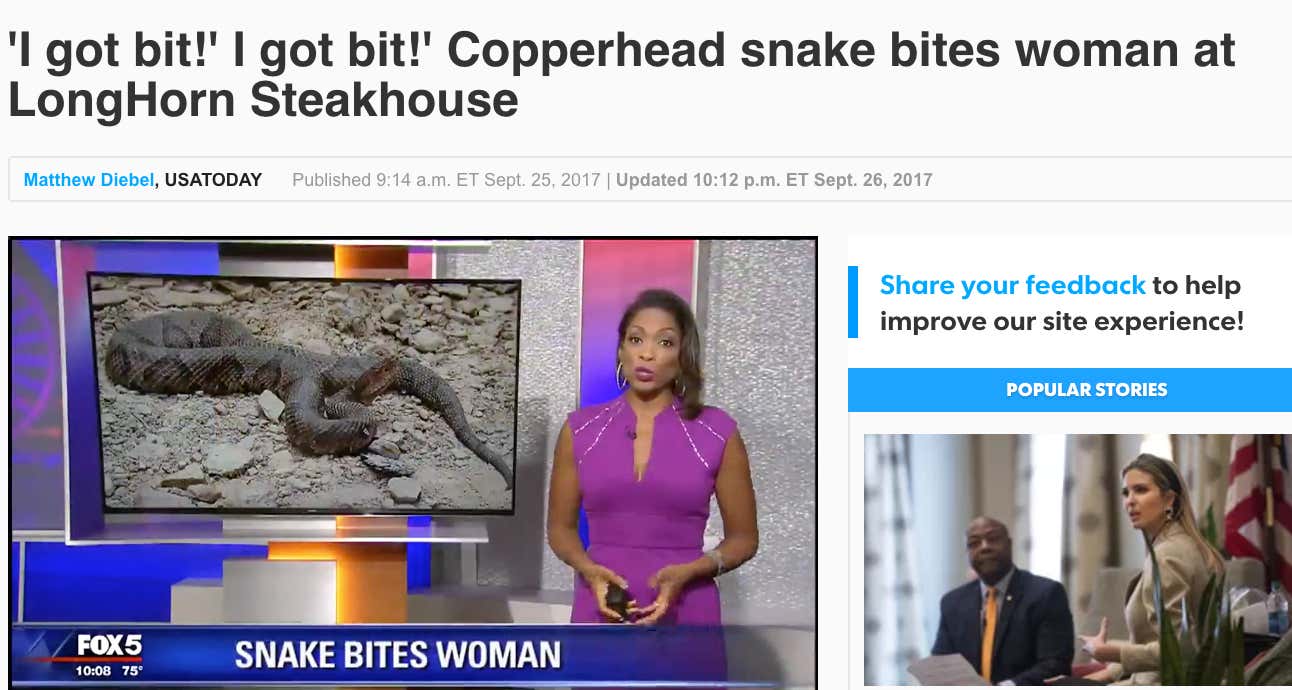