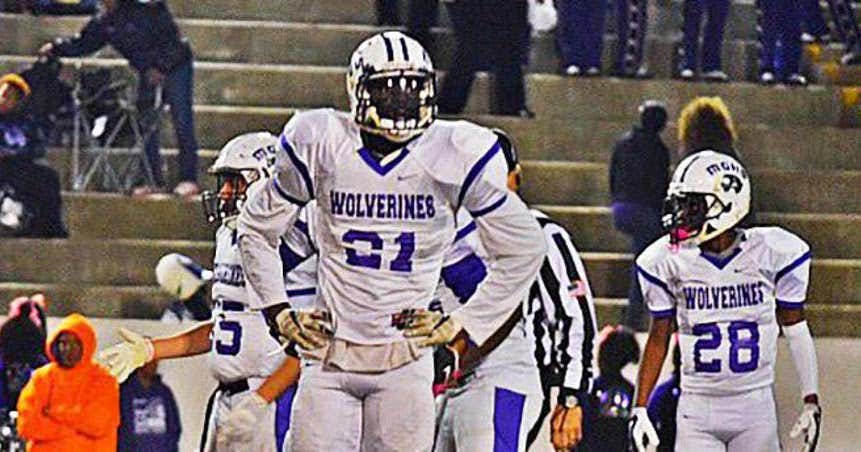 In recruiting everything matters. It’s the little things that separate the top recruiters from those that end up with a recruiting class in the bottom half of their conference.

Scott Frost returned to Nebraska in December to take reigns over the program that has been on a downward trajectory for the past few years. In just two months, Scott Frost put together the 22nd ranked class. One of the big commitments Frost received was from Caleb Tannor, who announced in style:

Outside of the rare triple hat fake from Tannor, the story behind winning over his commitment is something:

Huskers Illustrated-That’s exactly what Scott Frost did in January, when he dropped by Rainbow Elementary in DeKalb County, to see Felicia Tannor, the mother of Caleb Tannor, Nebraska’s outside linebacker.

Felicia is a name that I hear and still don’t believe is actually a real name. Yeah, you hear it when people talk about the movie Friday, but outside of that, it’s a name I only imagine exists when I’m doing an impersonation of a really petty girl from the hood with a similar voice to the girls in Kanye’s song The New Workout Plan.

(Side note: how many Georgian’s aren’t sending their kid to Rainbow Elementary school based on the name alone?)

Frost stopped in to visit with Felicia about her son and Nebraska, but she was busy cleaning up the cafeteria.

“Coach Frost goes into the school and his mom is in the cafeteria and he’s right there helping here stack chairs,” Fisher said. “They were just there stacking chairs. That won the mom over real quick.”

Oh yeah, sure, Felicia just happened to be cleaning up the cafeteria. There is no chance that Frost sent his defensive back coach to scout out the situation and have him walk in at the perfect time. That’s not something that a coach like Scott Frost would intentionally do to leave a lasting impression.

“Felicia told me that,” Larmond said. “He helped with all that stuff. He just happened to be there at the time they were cleaning up. He just pitched in and did everything. He picked chairs up, helped take out the trash. All that stuff.

“She absolutely loved it. She called me afterwards and she talked with me about it. That really caught her attention.”

Scott Frost won’t have that much of a problem winning over mothers in the upcoming years: 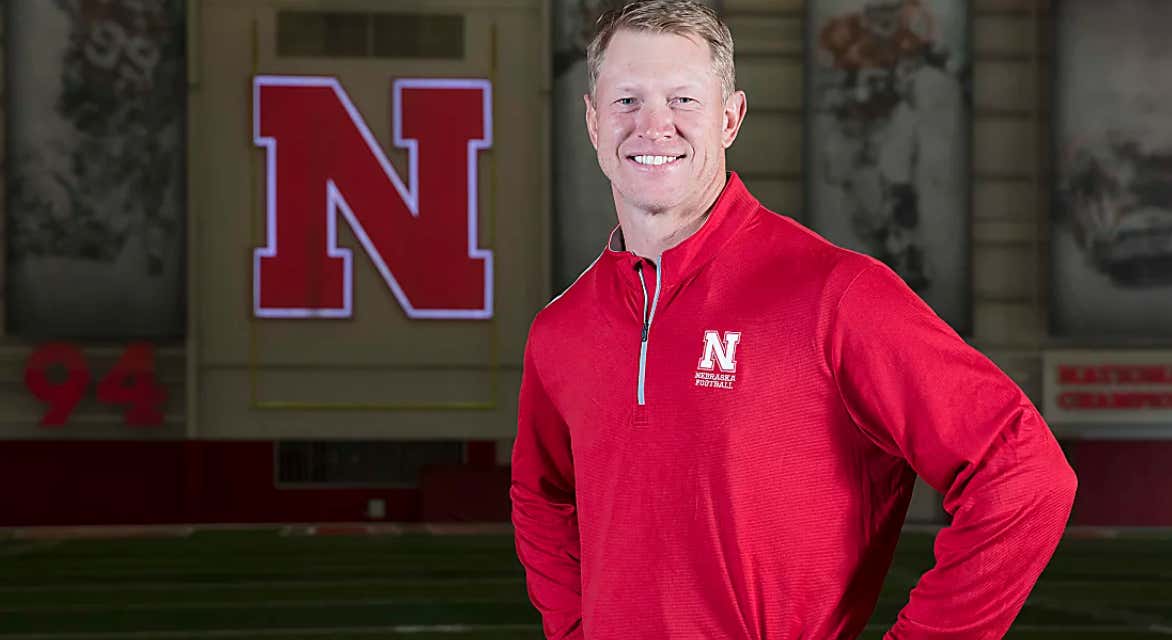 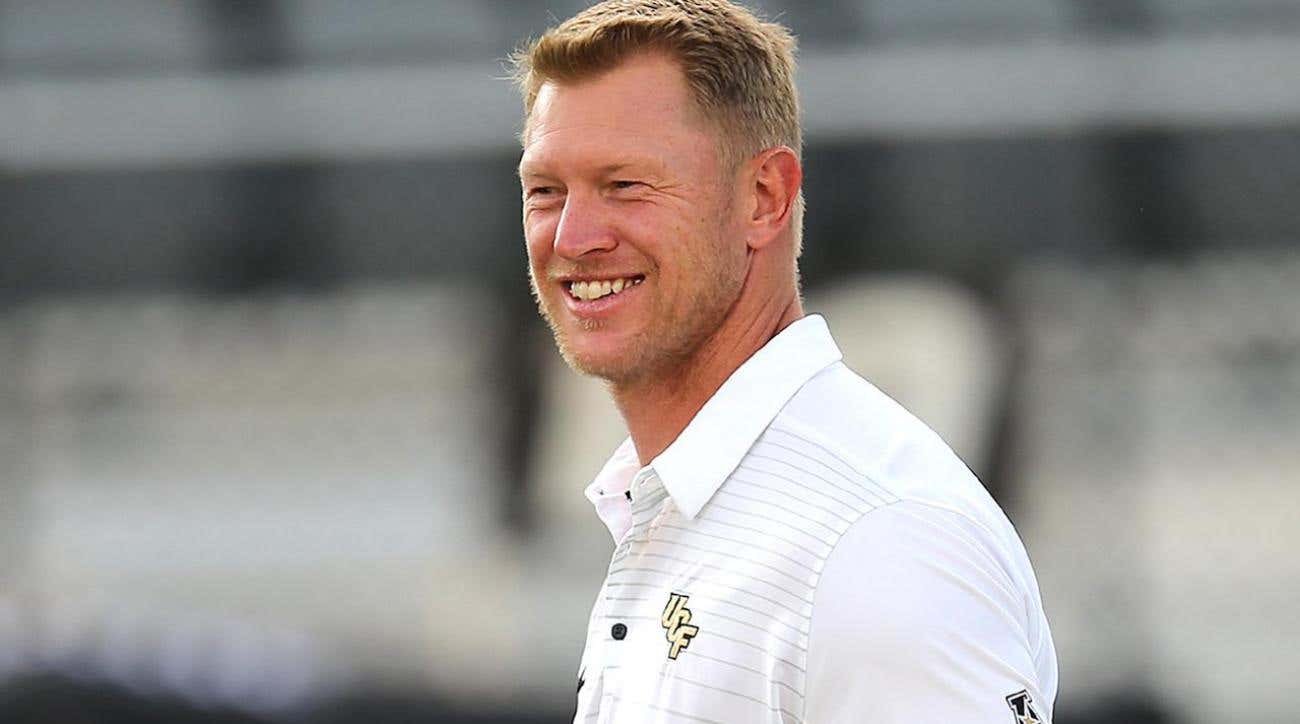 He should use that card on the recruiting trails. Anything to get the Mother on your side. This isn’t UCF anymore, you’re in the big leagues.