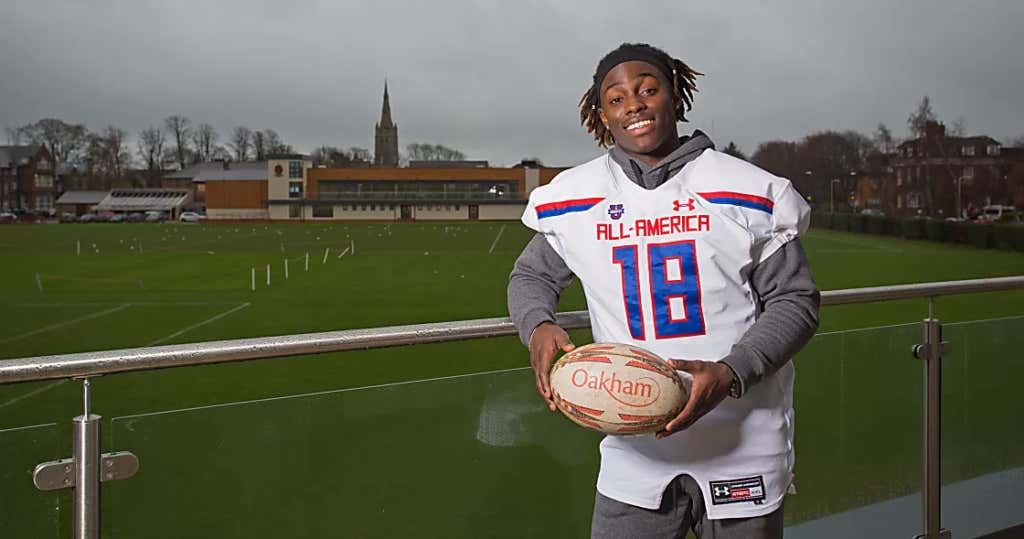 In 2015, a video of a young English lad playing rugby went a bit viral:

The video was shared left and right on Twitter, Vine, and Facebook. People wondered, who the hell is this kid? Gotta see him in a pair of pads, right? Well, most people forgot about him, except for Coastal Carolina, who ended up offering the lad off of the video:

Tyrese Johnson-Fisher (A+ name by the way, all people from England have a hyphen in their last name in my book, if you don’t have a hyphen than you aren’t from England) first time playing football was in January at the Under Armor All-American Game:

USA Today-Running backs coach Peter Gambardella told Johnson-Fisher to “just run a simple flat route” on the next play, and in the short seconds it took for him to line up, Johnson-Fisher contemplated asking a question he knew other players would find ridiculous.

Then he just went for it.

Johnson-Fisher is going to have to get this lingo down quick, because asking a football guy, which he is destined to run into at Coastal, what a “what’s a flat route” is punishable by death in this country.

The Lad (much better way to say lad than bro, cuz, dude, or guy) has quite the English accent:

This kid is going to drive his coaches nuts when he starts carrying a football like a Rugby ball: 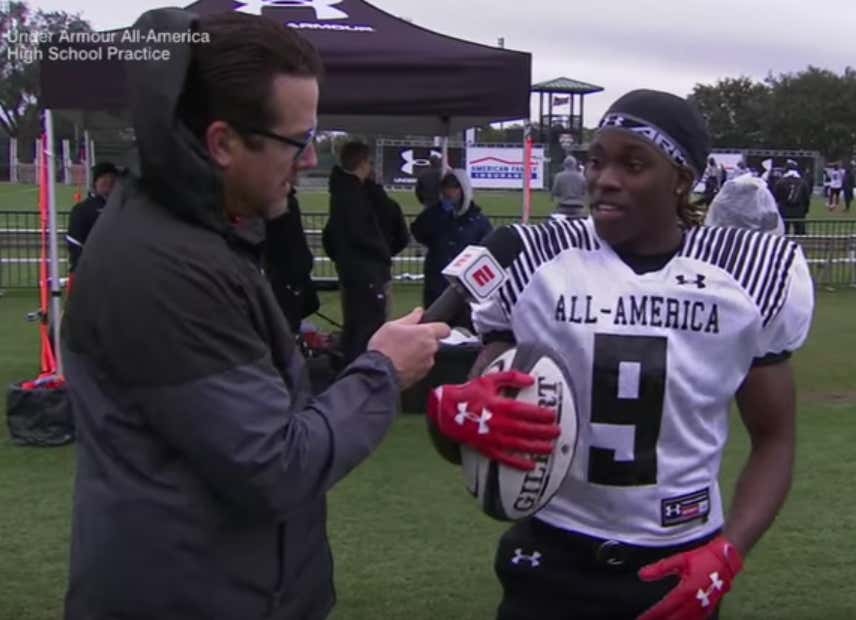 If you want to give a football coach a heart attack, carry the football the wrong way. That’s sac-religious in the football guy world.

It turns out when you look at Tyrese’s highlight tape a bit more, you’ll realize it’s not that impressive considering he’s just running around a bunch of a slow, white English lads: 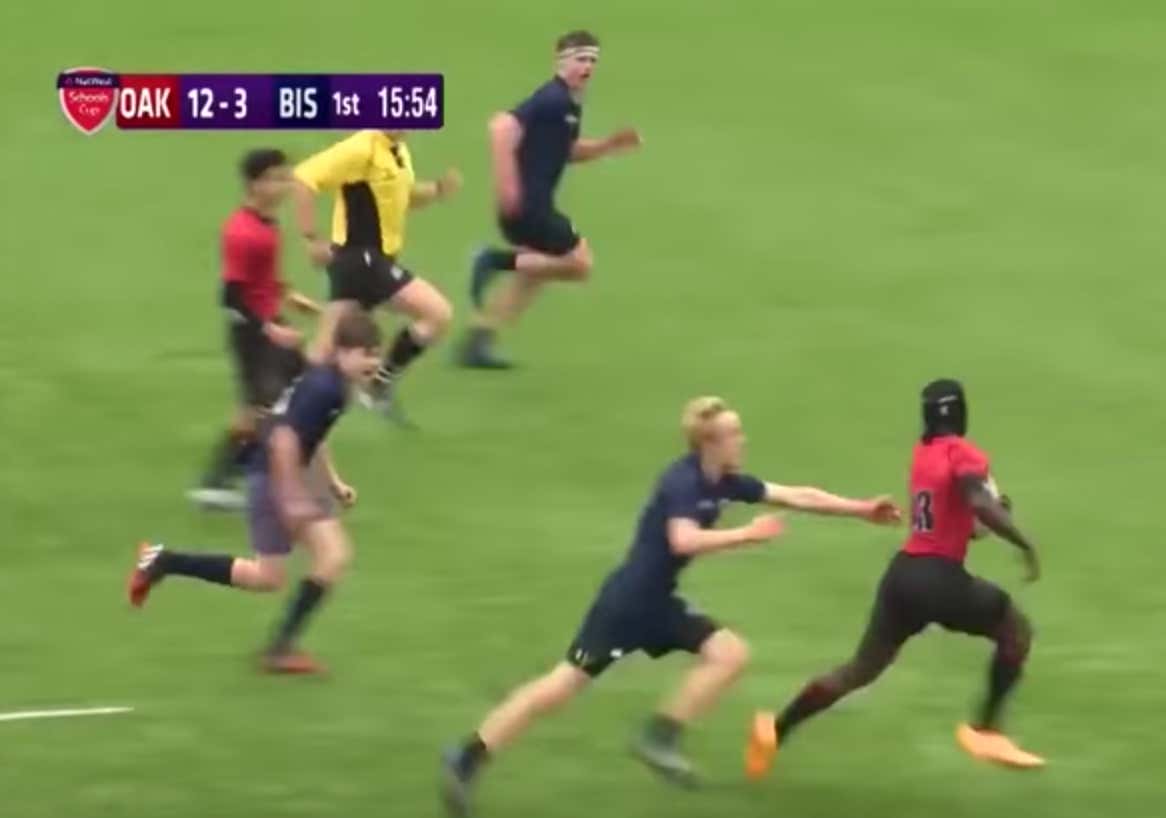 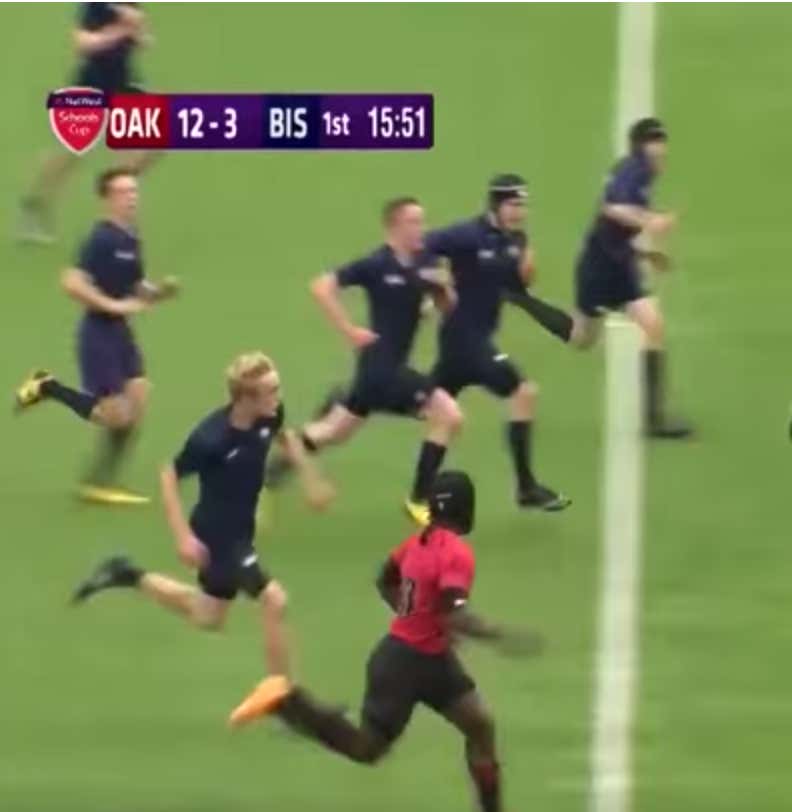 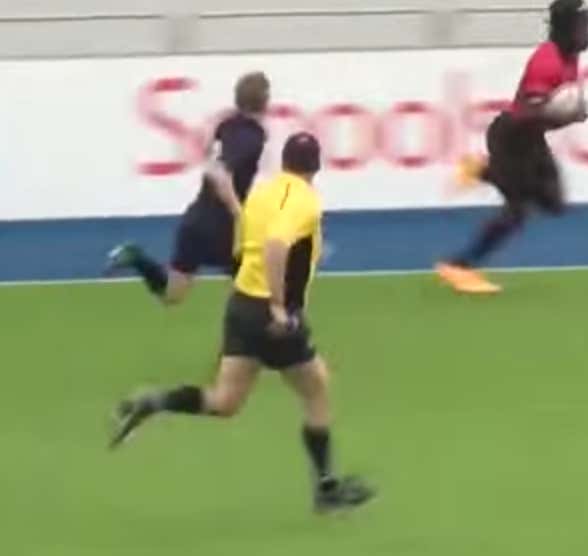 And when you put pads on the lad, there is an Odell Beckham’s Cousin effect going on, huge on camera but normal in pads: 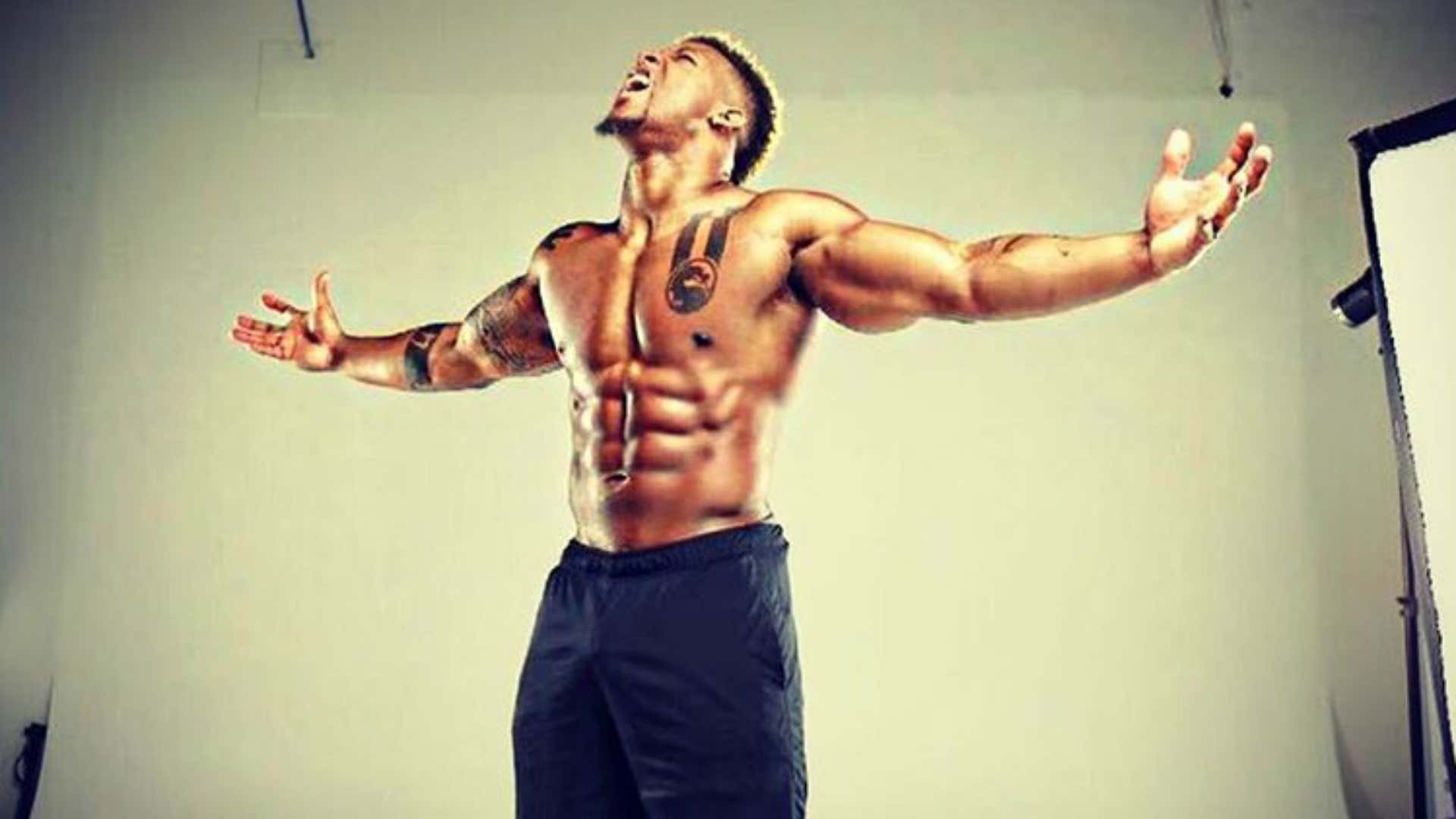 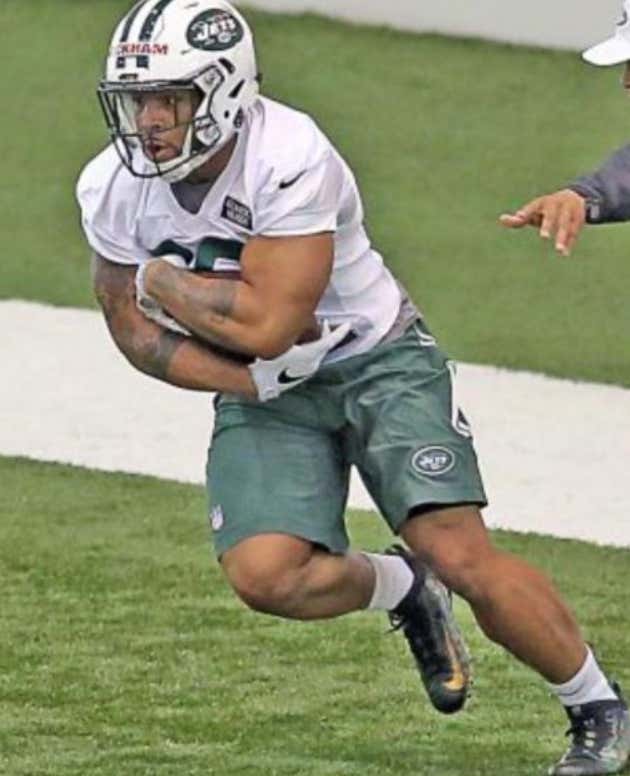 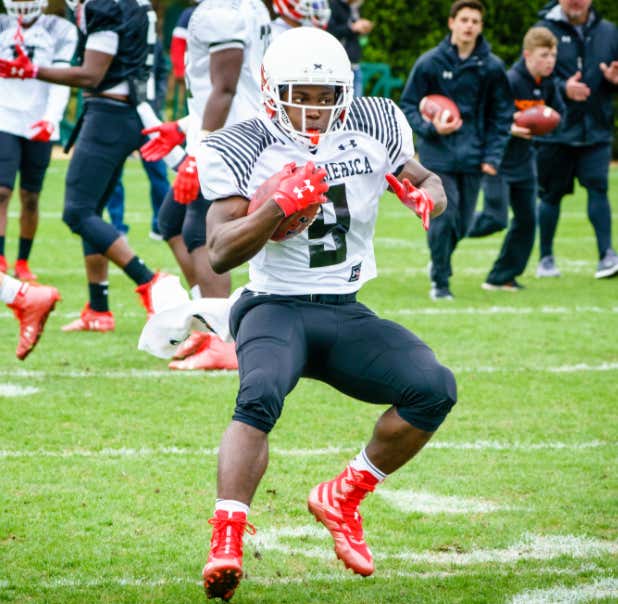 I guess we’ll have to wait and see what comes out this lad (man, I love saying that word). Maybe Coastal Carolina can put in the “pitch to the left and run as fast as you can young lad” play before next season. Can’t be that hard to execute. They better execute, because Tyrese has some large expectations from across the pond: