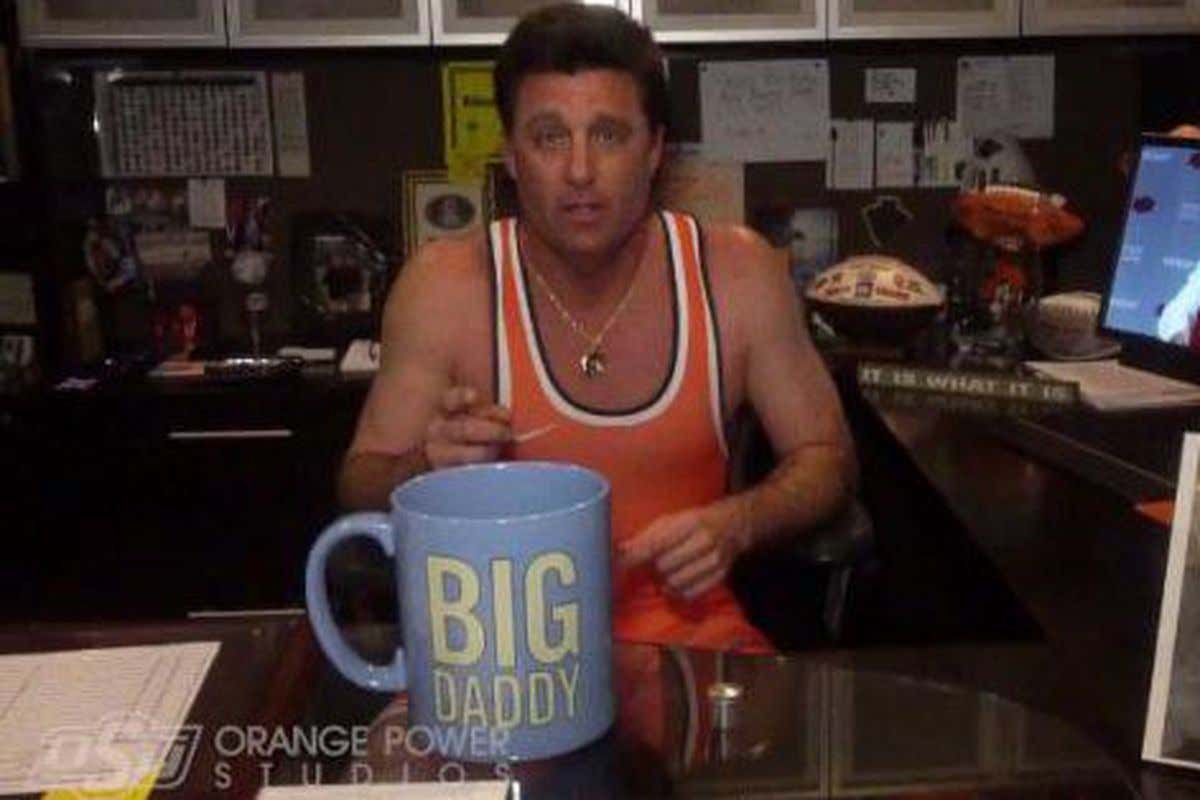 Today is a tough day for single men and women everywhere. The made-up holiday, Valentines Day, is a day that allows for your friends to act on social media like their relationship isn’t complete shit and only exists because you are afraid to be single again and see if anyone wants a piece of you (spoiler: they don’t). Nonetheless, the countless posts doe result in making the single crowd jealous. Yeah, you may be the tough, alpha male that claims you don’t need a girlfriend today, but we all know when you are scrolling through an Instagram carousel tonight in the privacy of your home, you’ll be feeling the tad bit of jealousy.

For all the single people out there, I have the perfect antidepressant for ya:

Is this the most romantic photo ever taken? 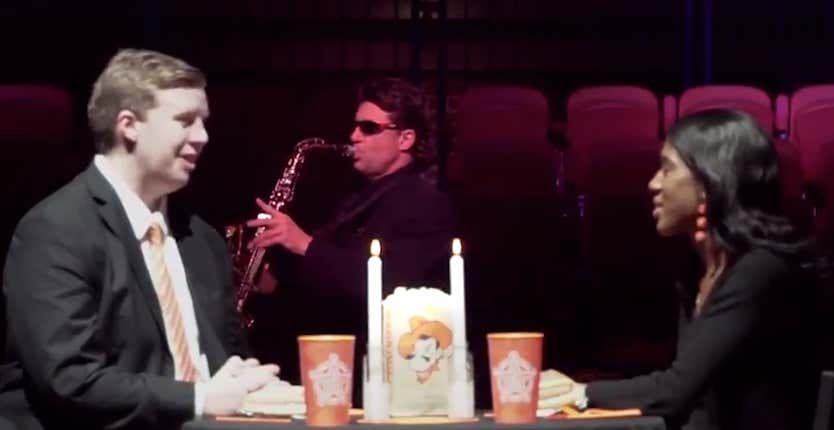 Mike Gundy is out here making me question my sexuality on Valentines Day, who would’ve thunk it?!?

Is the greatest hybrid of a man Duke Silver and Mike Gundy?

I mean, imagine a mullet on this man: 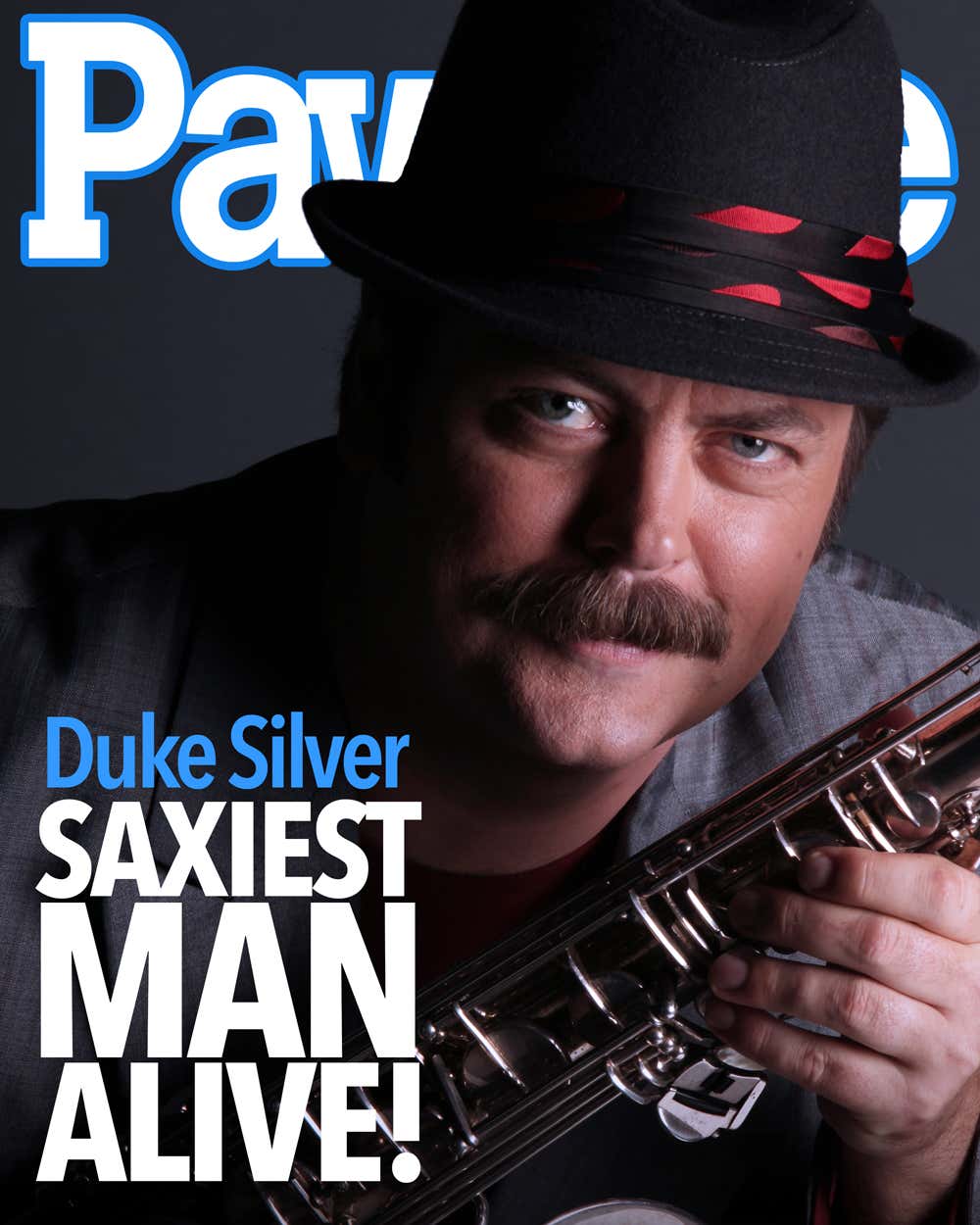 That would be a well-oiled sex machine, folks. If Duke Silver walked into a bar with Mike Gundy’s mullet and points at your girlfriend, you’re donzo. Over with.

We may have to bring back Parks & Rec just to see Duke with a mullet. I can’t escape the thought in my mind.

Since the old “Most Interesting Man In The World” has been replaced, the commercial hasn’t had the same feel. After seeing Mike Gundy kill it on the Sax (yes, I know it’s dubbed, but a man can dreamdamnit!), I think he should be the third “Most Interesting Man In The World.” Who else can break out the Sax on Friday night and then go kill a rattlesnake on Saturday morning? 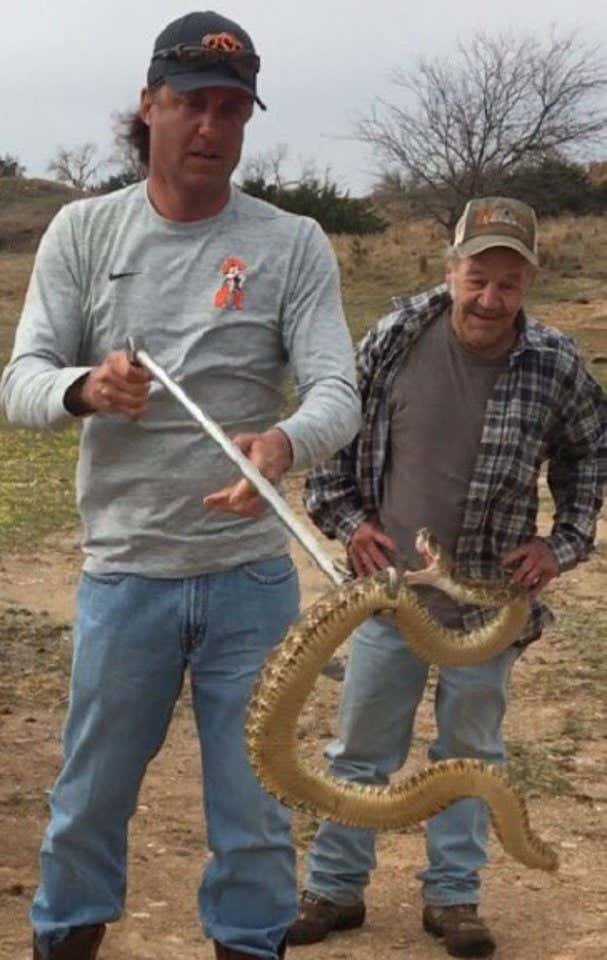 Mike Gundy, the most interesting man in the world (who can’t win Bedlam): 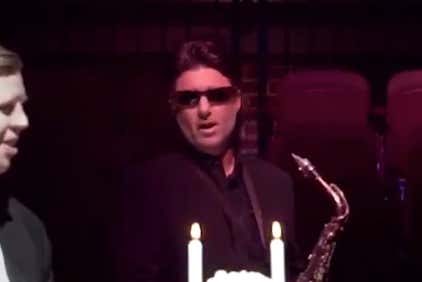