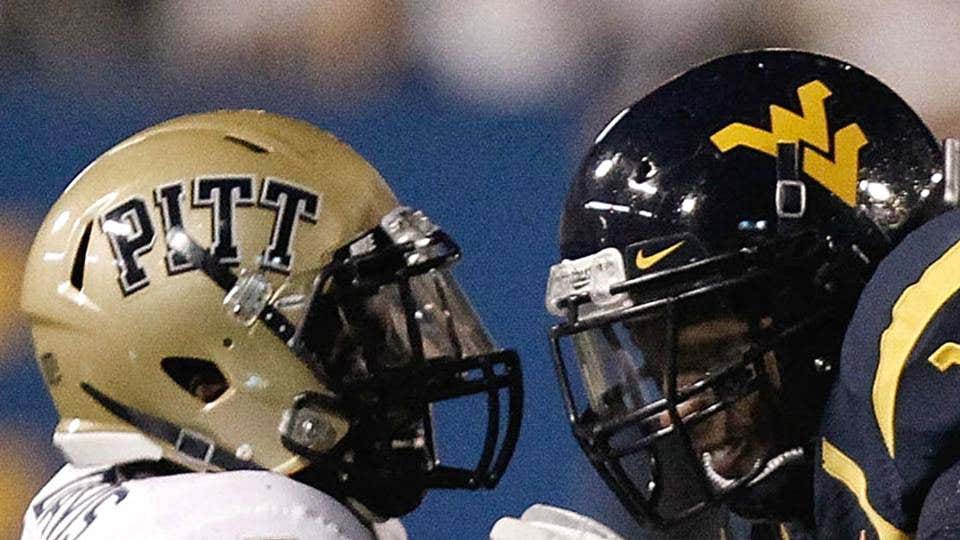 Looking back on the most recent conference realignment in the summers of 2010, 2011, and 2012, it’d be hard to say it wasn’t best for the sport of college football. That doesn’t mean it was perfect. For example, we lost the old school Big East. The disbanding of the Big East effected basketball more than it did football, but we did lose a great football rivalry due: The Backyard Brawl.

Sometimes, I forget how much fans of West Virginia and Pittsburgh truly do hate each other. Thankfully, Rough N Rowdy 2 is here to remind us all of the rivalry:

Robert Mayenick saying he is going to “fuck [Gabe’s] wife ringside, right over these ropes” was aggressive. I’m not sure if Gabe has a wife, but if he does, I’m sure he’s going to take that one a bit personal.

Shocker that there are Confederate flags in Pittsburgh. Who would’ve thought? Quite ironic that Rob is in front of a Confederate flag calling another person a hillbilly, but that’s the Backyard Brawl for ya.

“GMoney” makes a people from West Virginia have no teeth joke, but then claims he has the “wit of Socrates.” Exactly what I expect out of a guy from Pitt.

I almost didn’t include this one in here out of respect for Ric Flair, because that was the worst impression of his most famous promo I have ever seen. Be better, Pitt, be better.

This guy saying West Virginia has better academics than Pittsburgh is one of the boldest takes I’ve heard in awhile. A take like that can only come from a fine mind from the institution of West Virginia University:

There is a lot to be excited for when it comes to Rough n Rowdy 2, from Smitty Vs. $20 Chef to the riveting commentary from Pres, but the return of the Backyard Brawl has me feeling a certain type of way. You can buy Rough N Rowdy here. You still have more than 24 hours to get the presale price of $9.99.

Until tomorrow night, here are some of the best Backyard Brawl moments from recent history: 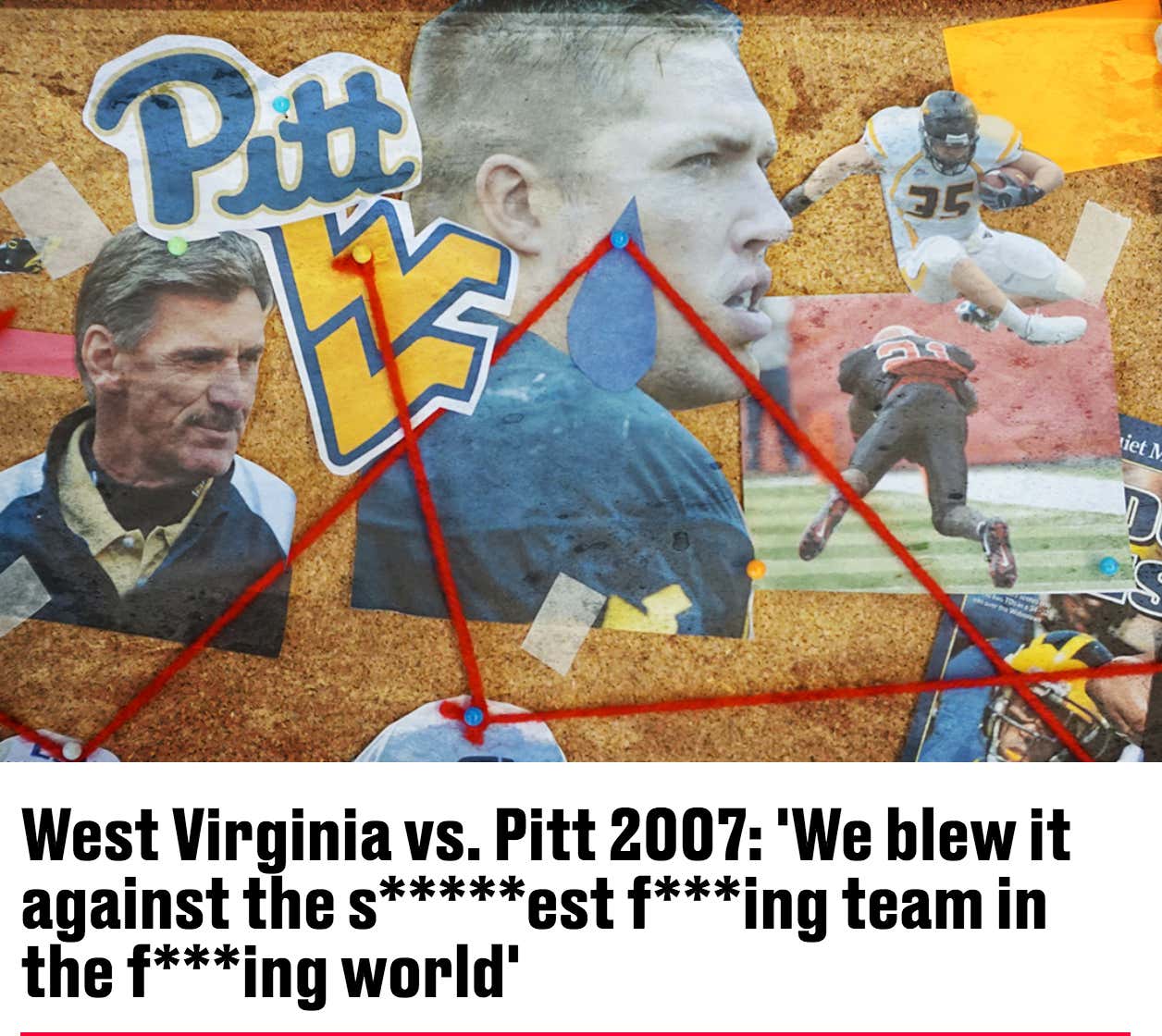