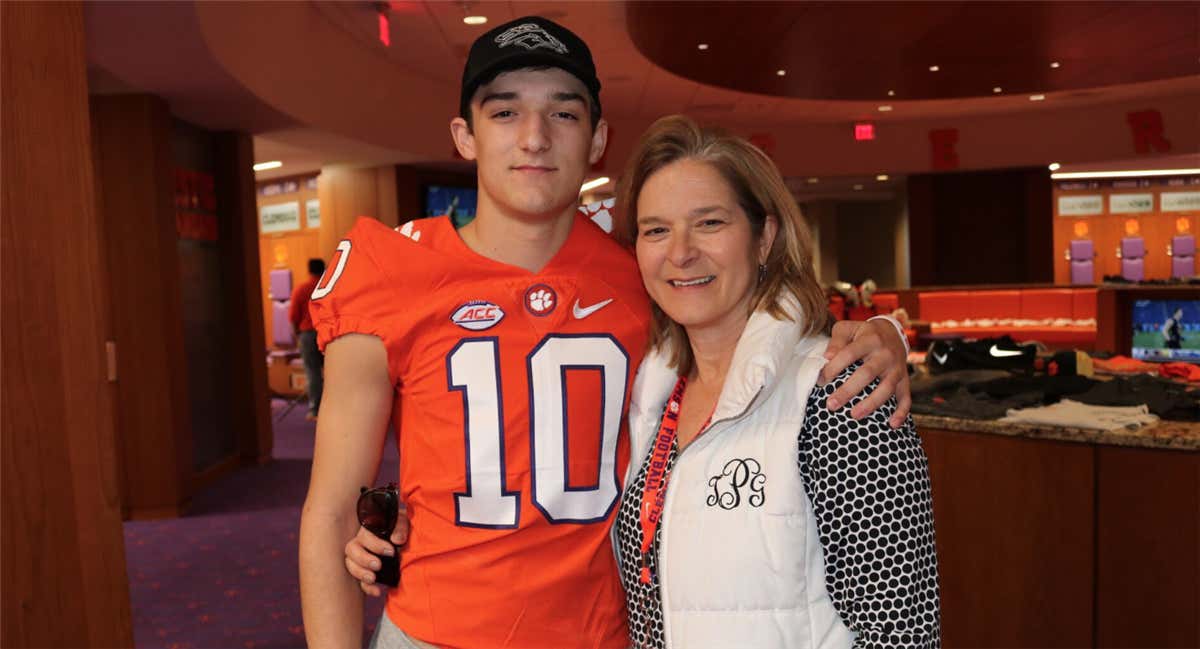 Before we discuss the “year supply” of Chick-fil-A, let’s talk about this kids name: 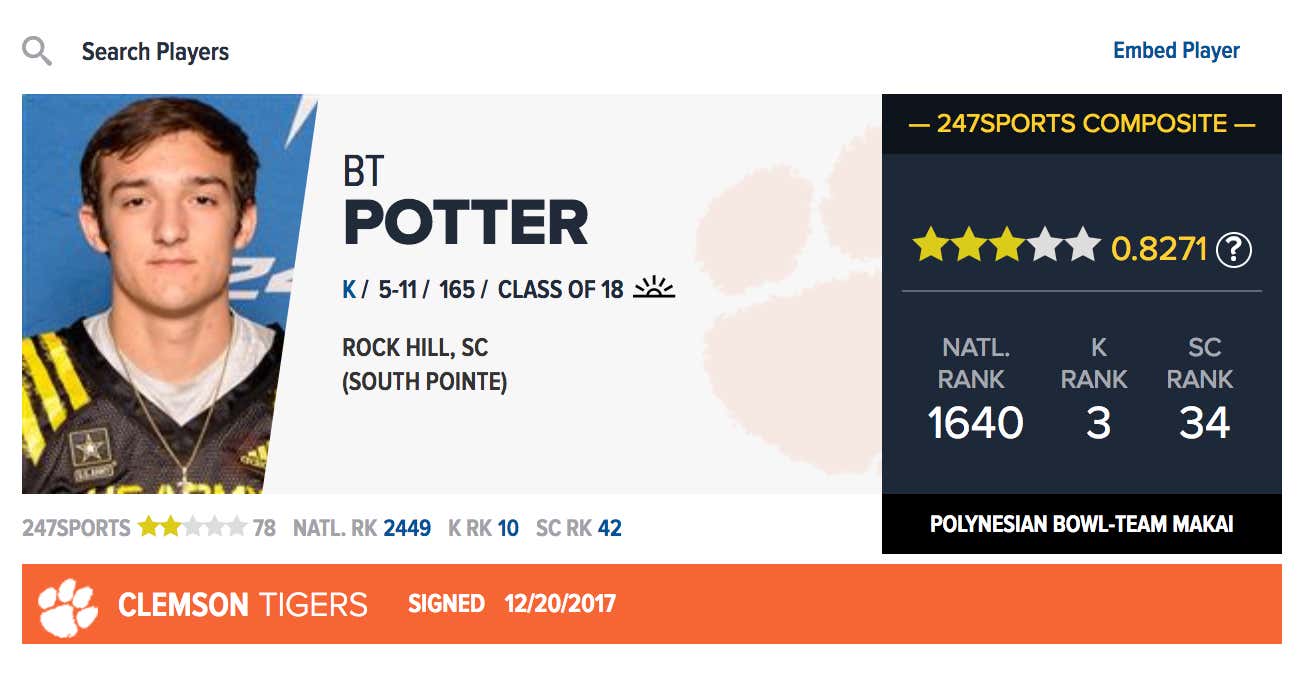 I’ve been stumped on what on earth this name could mean since I saw this story. BT? Maybe, Ben-Tyler? There is no sign of anything online pointing to what BT stands for, which leads me to believe that his parents named him “BT.” He is from Sakarilina and naming your kid “BT” would be southern as hell.

Now to the Chick-fil-A part of this entire shebang. Some may be pretty jealous of BT. Not only is he on the football team, the freshman is going to have unlimited Chick-fil-A for a year….girls are going to be ripping off their shirts for this kid! Turns out a Chick-fil-A “yearly supply” is the furthest thing from it:

According to my sources, the NCAA is preparing an investigation into this. Around 11:04 AM EST this morning, their music hit:

The sources, you ask? My brain are my sources. That’s all I need.