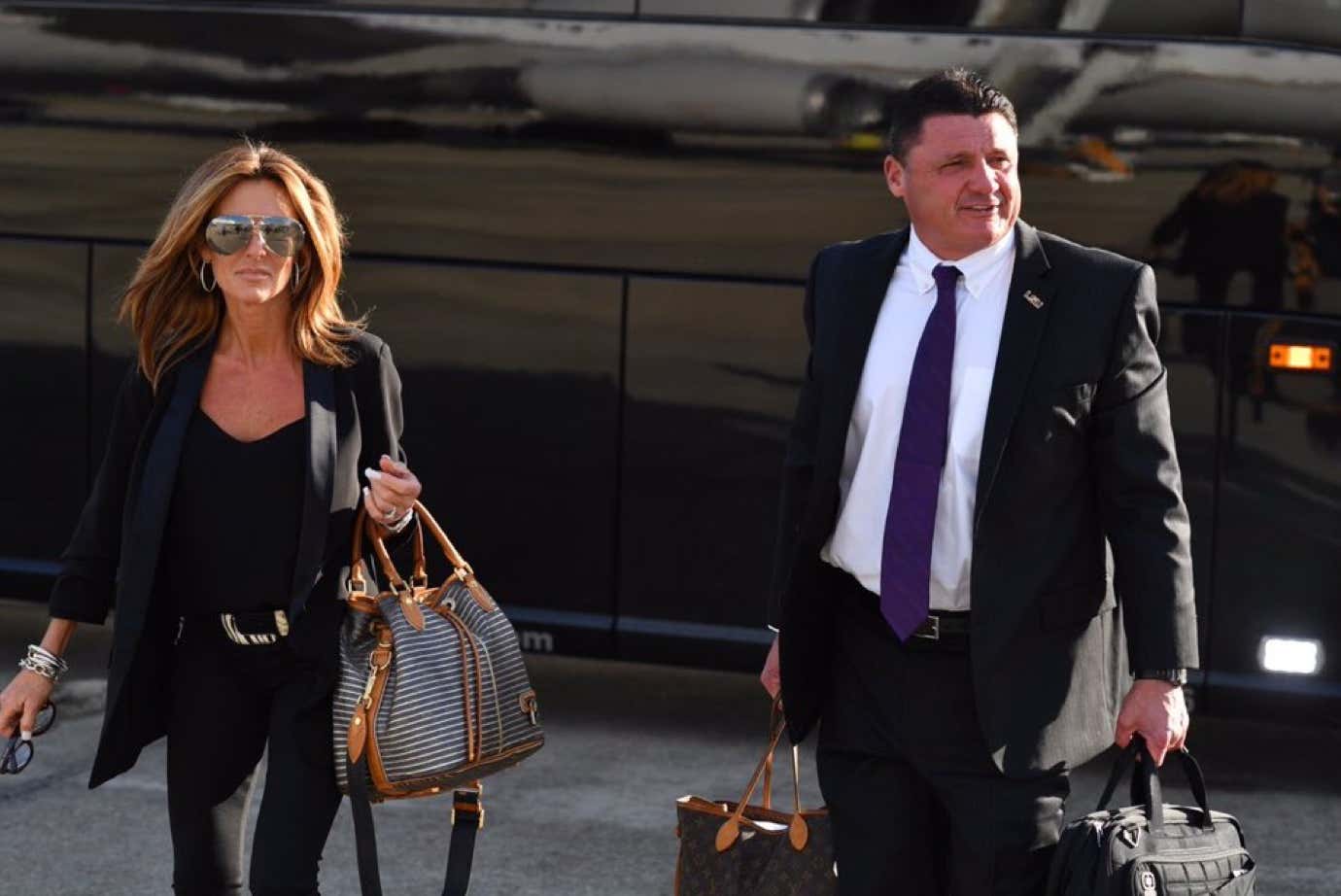 Now, you might be looking at LSU’s recruiting ranking over the past two years and see that it’s 7th and 15th respectively and think Coach O’s recruiting abilities may be a bit overrated. To that, I would say one thing: take a look at his wife. Some are into the alpha males, so Coach O could always work with that, but let’s not kid ourselves with him: he’s not an undeniable beauty. If I was a female, Coach O would be top of my list, but a very small percentage of woman out there are into thicc #footballguys who love chicken on a stick and drive hummers like I would be if I was in there shoes. So, Coach O had to do a fair amount of CROOTIN in his own life to find himself a wife up to his top-10 recruiting class quality.

LSU fans are feeling a bit down after the 15th-ranked recruiting class, but they should be rest assured by this quote from Will Muschamp: 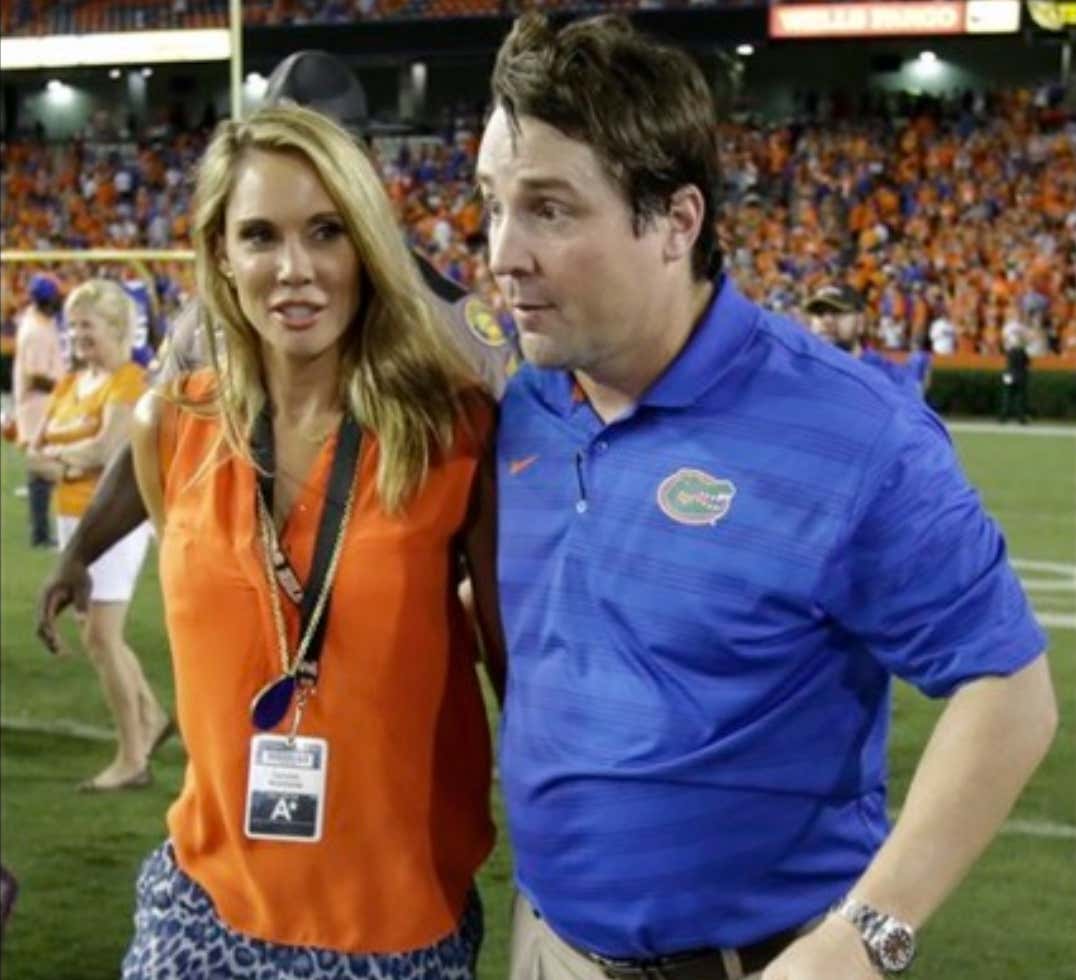 There’s an old wise tale in the south that goes like this: if his wife’s ugly, don’t hire him. He won’t get the croots in the building that you need to win a natty. There’s a lesson in that, folks.

I hope Coach O and Kelly have a great day. Nothing but respect to them. 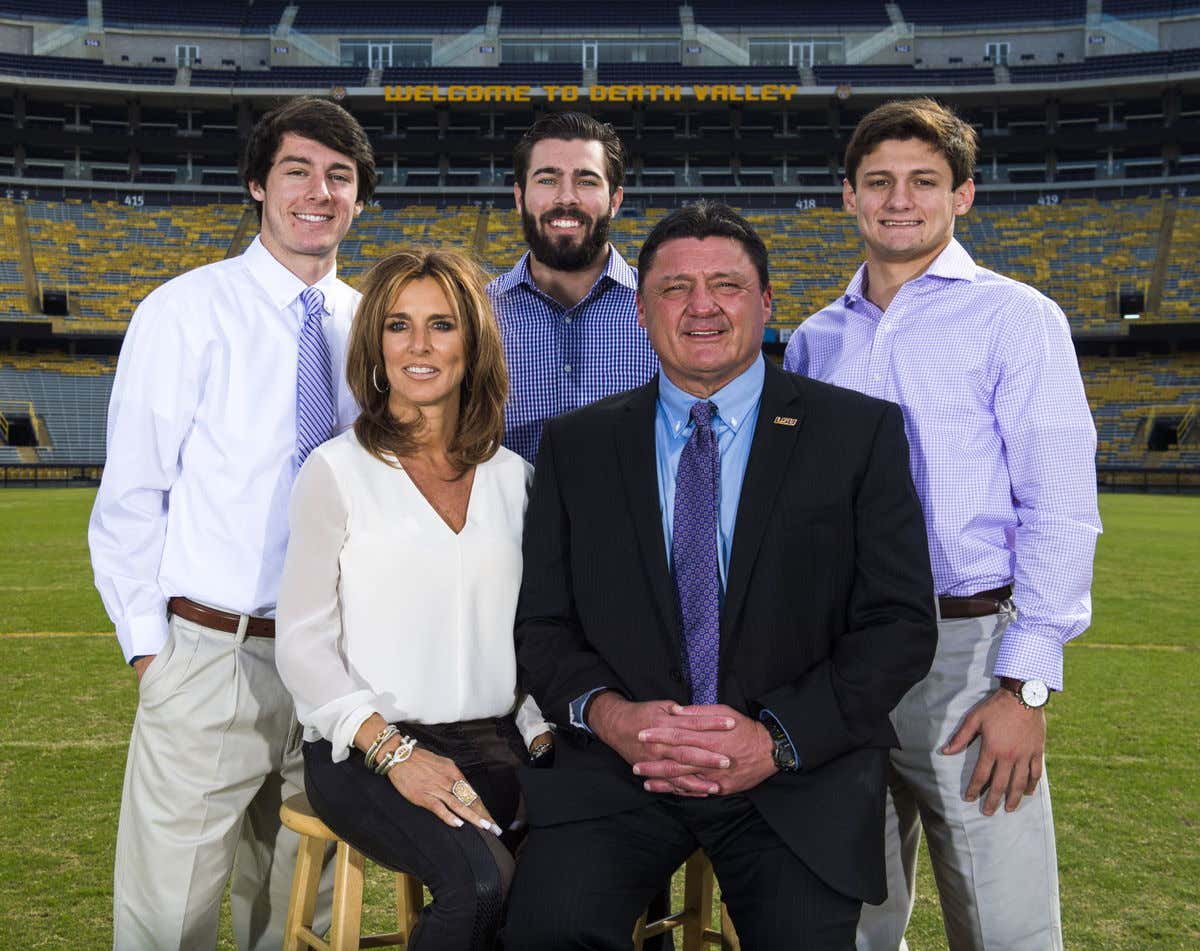 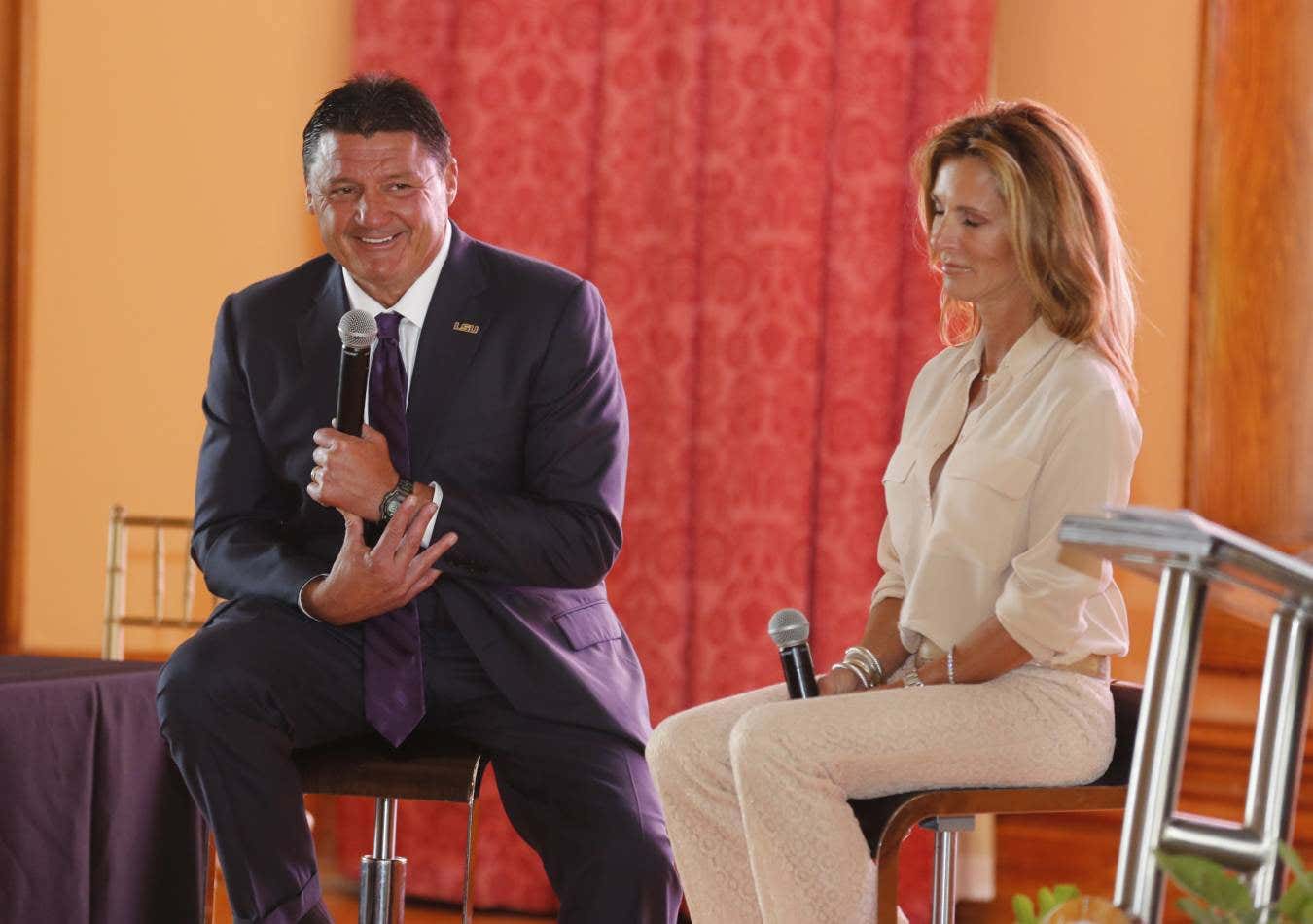 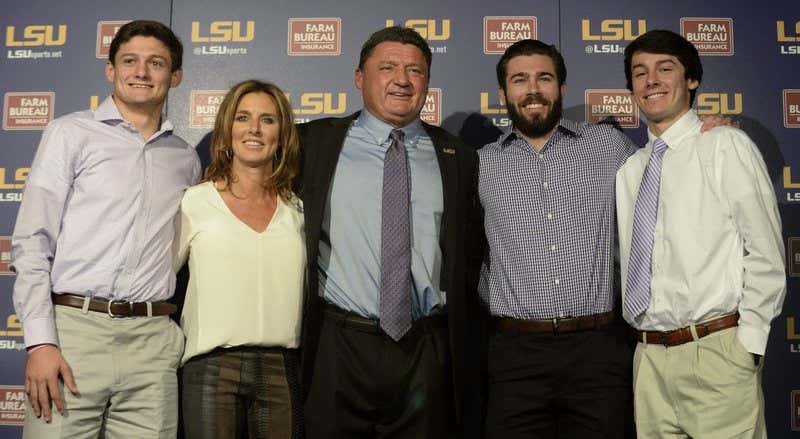 TELL EM ABOUT IT JOJO:

P.s. To all the #tough #alpha males out there who have told me that “carrying her bag makes you a BITCH, bro…you are whipped!” take a look at this photo of Coach O carrying his wife’s bag: 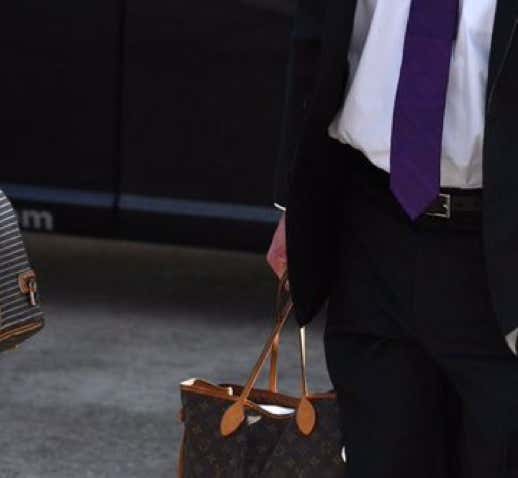