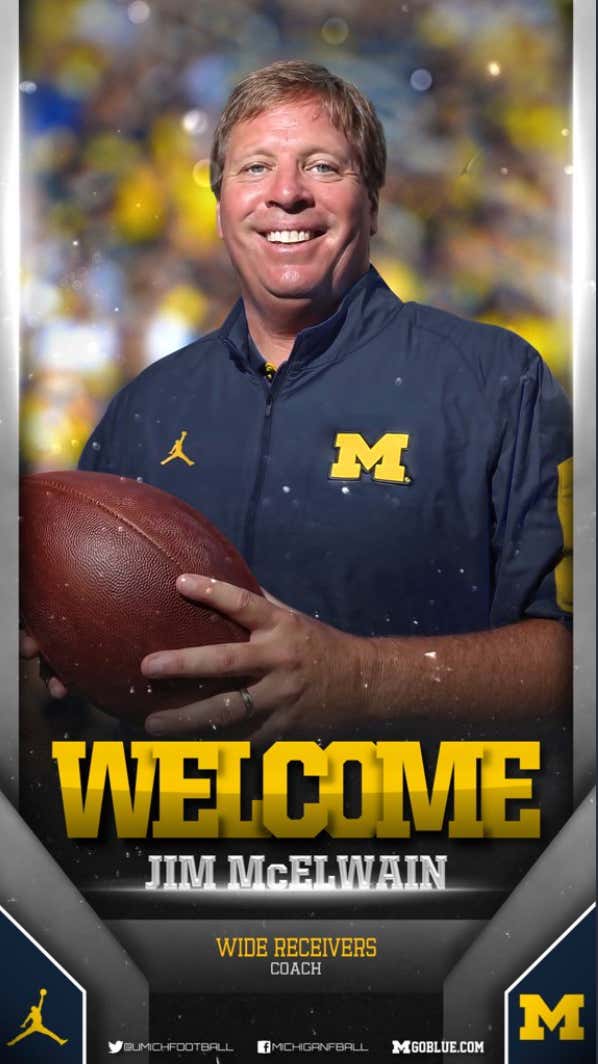 We can talk about this from the pure football perspective and what this means for Michigan in 2018, but who actually cares about that? It’s February, we can worry about that later. Let’s focus on this BIZARRE photo of Jim McElwain. Somehow, someway, thanks to the angle this photo was taken from and that it looks like he is in a snow globe, Michigan’s graphics department made a worse photo of Jim McElwain than this one: 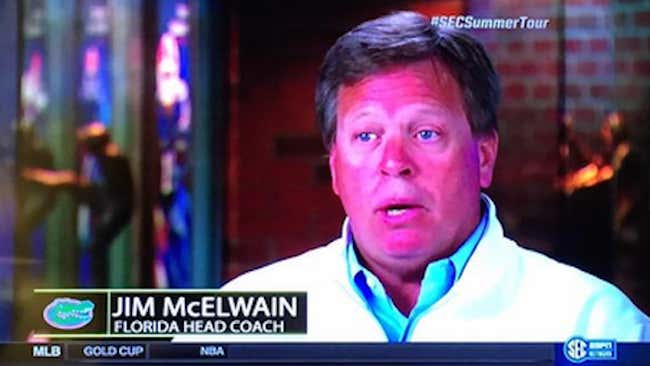 I mean look at this: 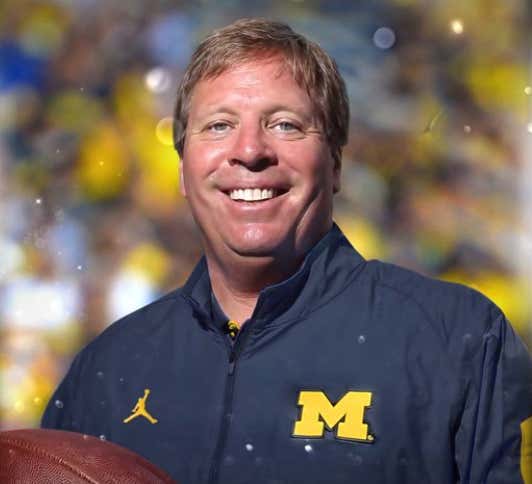 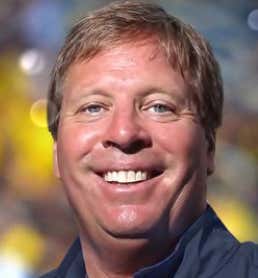 Is that a real human being? Or is that an oil painting of another failed Florida football coach?

The peak of Jim McElwain’s nose is pretty much a mirror: 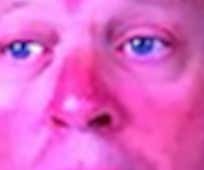 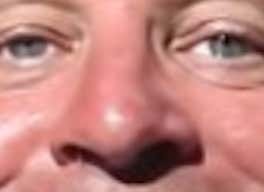