This video we posted yesterday is only 10 seconds long but contains so much I don’t even know where to begin. It’s one of those videos you watch 10 times and still find a new aspect about it on the 11th watch.

If I ran a college orientation for incoming Freshman, I would show this video every single year. I would start the orientation with this along with a PSA about not doing hard drugs. Why? Because getting into a relationship in college and getting addicted to heroin have the same result: it’s not a matter of if, but when will your life completely fall apart.

The response from her, I assume, boyfriend is legendary, “hold on a second.” We have no context over what this argument is about, but that line won the argument. Game over. You just got dunked on by Vince Carter in his prime. Look at her after the “hold on a second” line! Her head is about to explode! 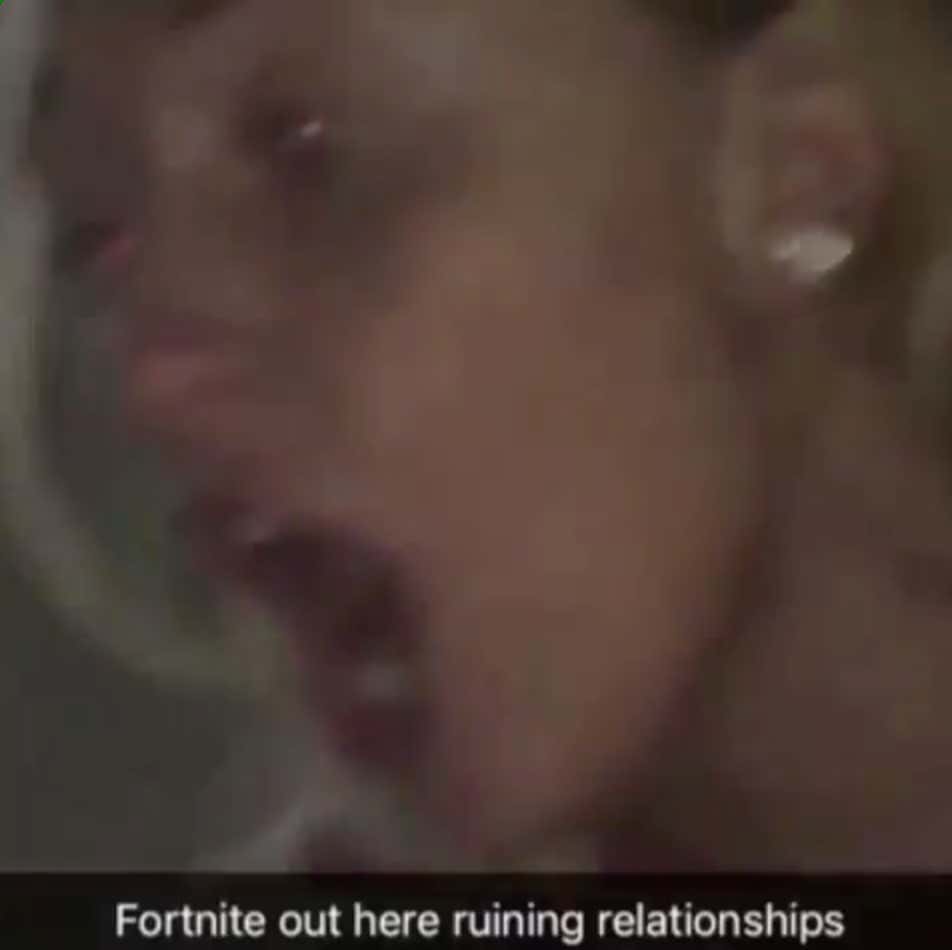 I think there may be legitimate reason to think that this video could be cause to send this girl into some sort of doctor for a mental assessment. I, honestly, became a bit concerned for her as she was coming mentally undone. I don’t know what it is about these sort of shirts, but when sorority girls put them on they turn off all reasoning in their mind and start screaming mentally insane things like “I’m going to rip your fucking face off…” 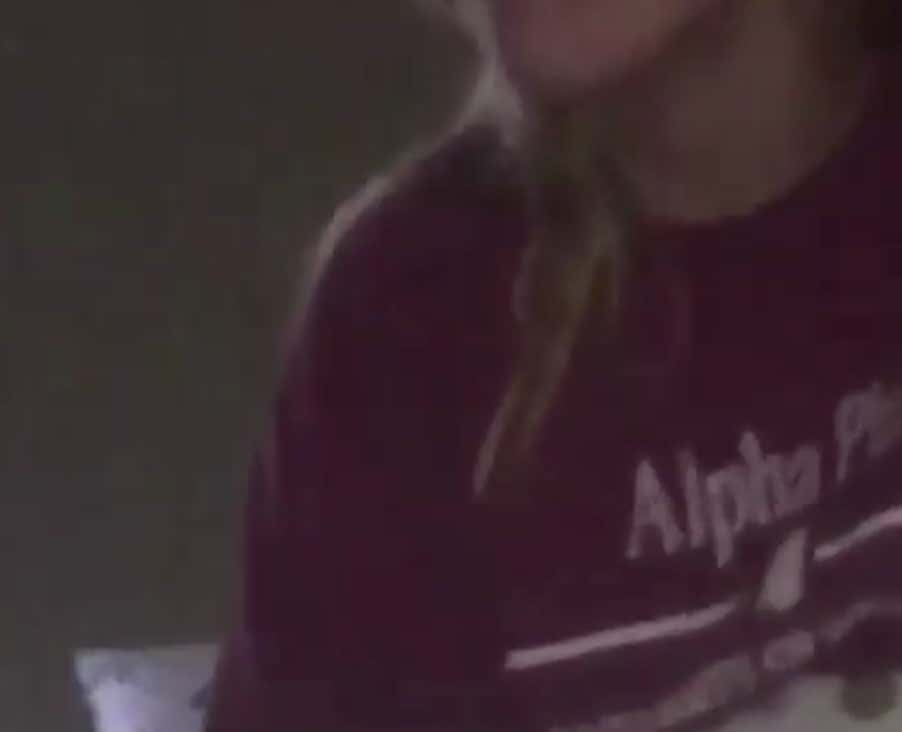 The thing is we all know a girl like this. They are common and among us. The sad thing is they are normal, but when they put on that oversized Alpha Phi comfort colors shirt and get into a relationship in college they go CRAZY. Look at the EYES!!! 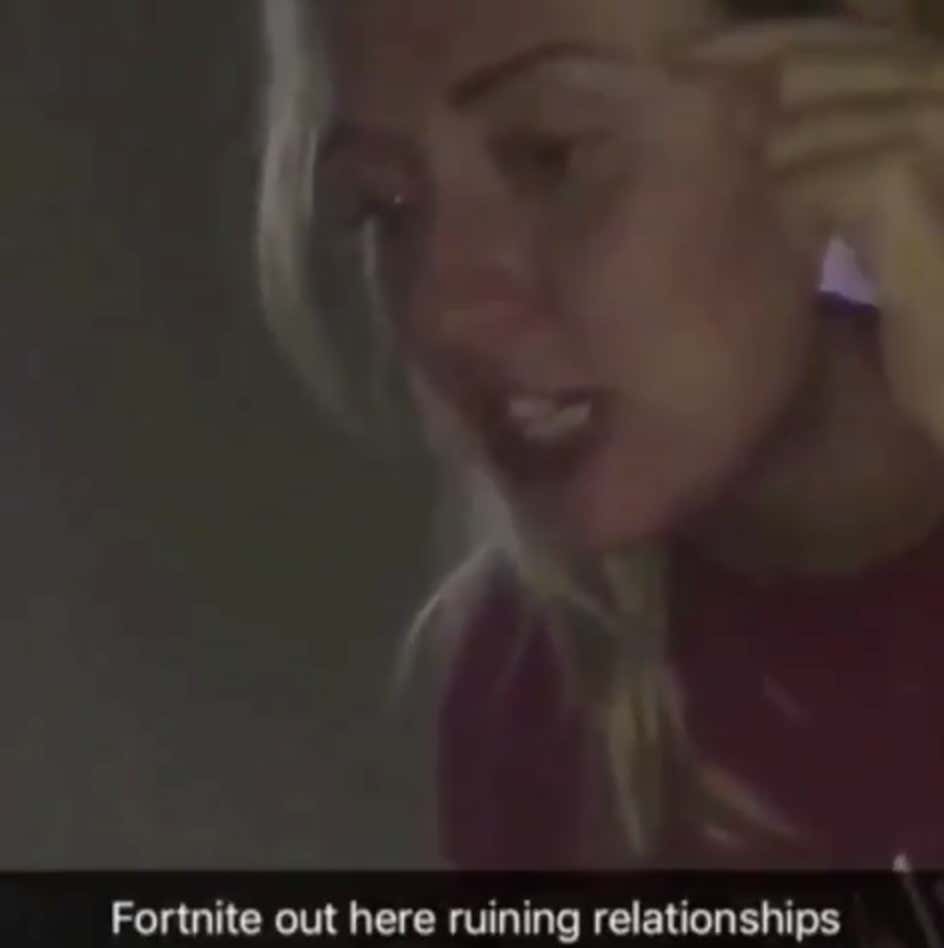 Clark Kent goes into the phone booth as a capital J journo for the Daily Planet and emerges as Superman. Becky from the suburbs outside Atlanta  goes into a sorority house as an overachieving high school student and emerges as a crazy person in a relationship with Brad from Kappa Alpha. Weird world.