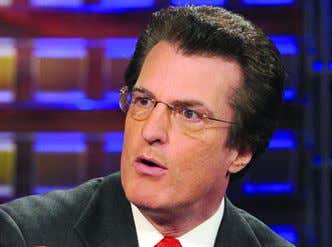 On election night in 2016, Darren Rovell penned this tweet:

You may hate trump, you may love him, but you have to appreciate this tweet. I often times come back to this tweet when we are preparing for the NFL draft. Sure, Bill Polian and Mel Kiper Jr.’s takes suck, but you know what? They give us tremendous content.

As we talked about yesterday, Mel Kiper Jr. released another mock draft yesterday that had Josh Allen at #1. Kiper hopped on a conference call with reporters all over the country to answer their questions. One of those questions was about Lamar Jackson not being in his mock draft…why not have the Heisman winner?!

To Mel Kiper’s credit, he is right about Lamar Jackson’s completion percentage rate. Great memory underneath that lettuce full of gel. 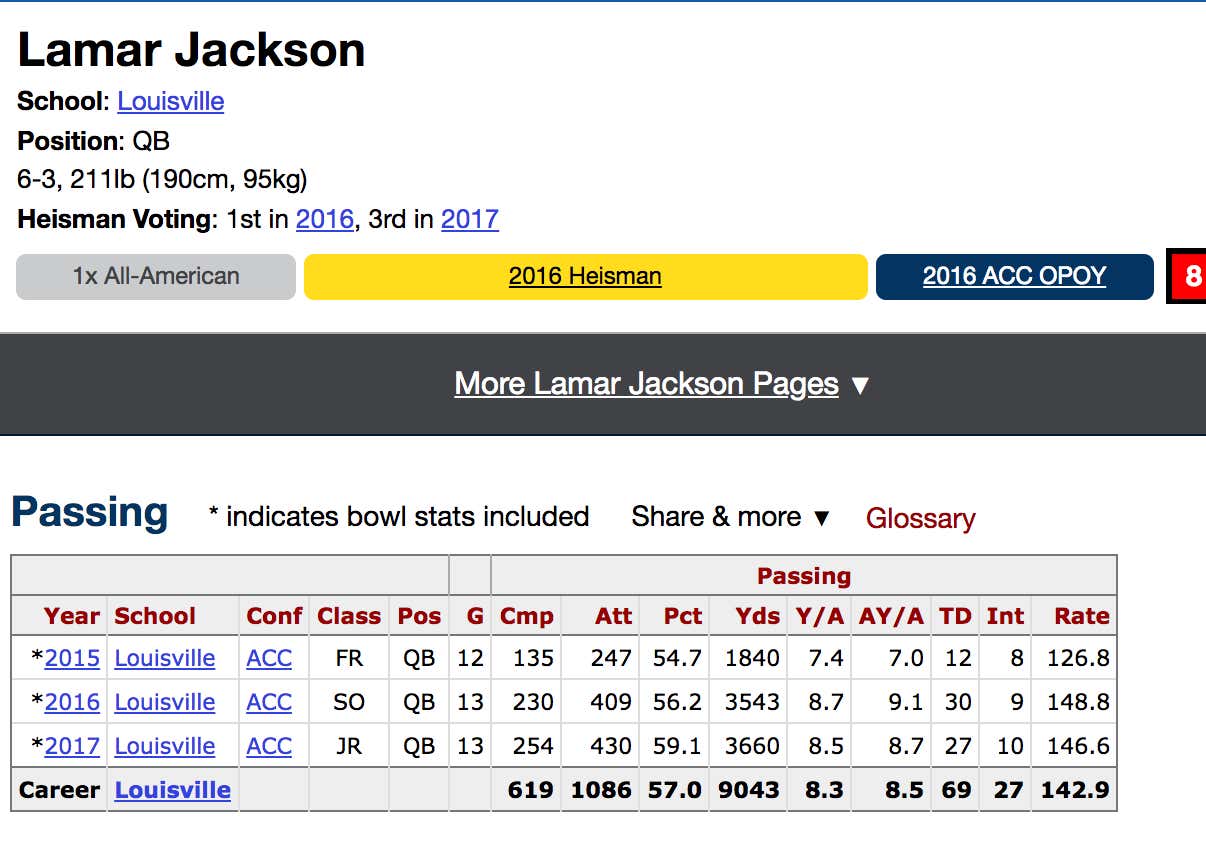 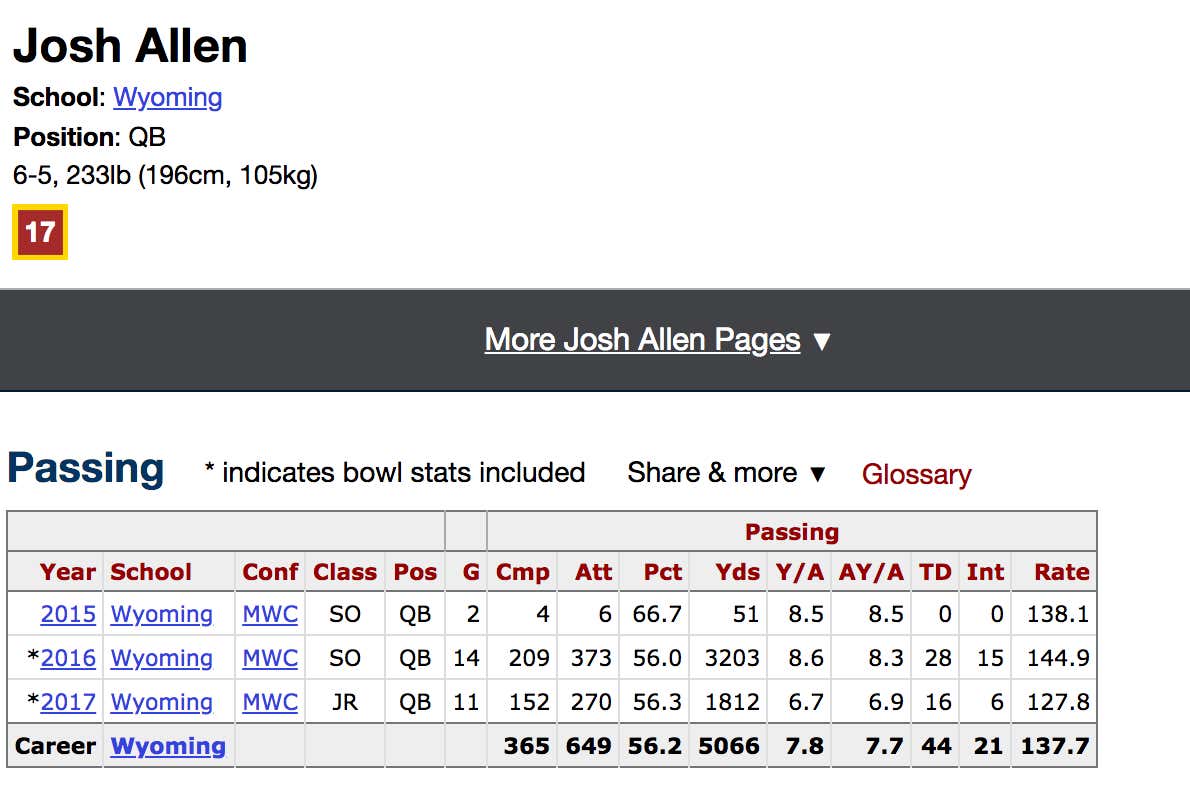 Thanks to the great reporters on this conference call they grilled Mel Kiper Jr. a bit further about his statement on Lamar’s accuracy:

I kinda feel bad for Kiper Jr. having to spend all this time not working on mock draft 2.4.25 and explaining to these simpletons how a little advanced metric called “stats are for losers” works.

They don’t teach that stuff in J-school, folks.

By the way, if you have forgotten anything about Lamar Jackson, here is a reminder on how good his arm is: