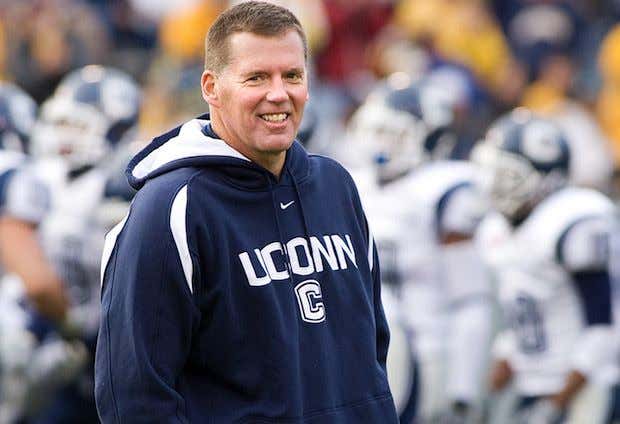 We don’t know to the exact extent, but there is a 100% possibility that similar situations detailed in the federal documents are happening in college football. What effect will this have on college football? No one is 100% sure, but a few coaches have touched on the report, one of them being Rand Edsall.

His first mention of the report came by throwing a decent amount of shade at other coaches throughout the nation:

Edsall is taking the integrity high ground here with this take. Has he ever paid players throughout his time as a head football coach? Probably not. Was Randy Edsall never successful at Maryland because he never paid players? Probably.

UConn is 6-18 over the past two seasons. I’m not sure if they can count this tweet as a W for next season, but if they can I’m not sure if anyone in Storrs, CT is going to decline. As a UConn fan, I will be counting this as a W. UConn is now 1-0 heading into the 2018 season.

Wait. It’s not a W yet, we need to take a knee first. Let’s practice that a bit before we do take that knee, because around this part of town, winning ain’t what we accustom too:

P.s. Yes, I agree with Edsall. The payers should be paid. Will they? Can they? We’ll see.

P.s.s. I love Randy Edsall with all of my heart. Of course, I wasn’t a fan of how he let UConn years ago, but whenever that thought pops up in my mind, I think back to this: 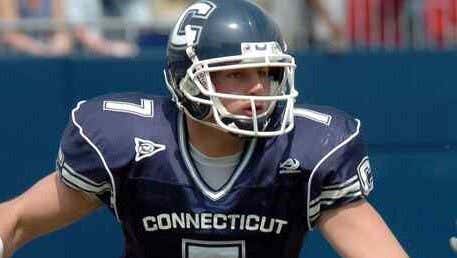 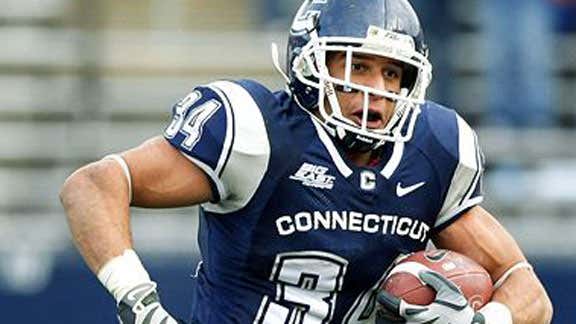