Where to begin? This is a special kind of psycho. Some people just can’t take a hint, but being blocked on all forms of social media and thinking “once he sees this Quizlet then he’ll reconsider our entire relationship!” is the type of denial we need to really start studying. Maybe this young lady is just not that smart (it only took her 6 words to say “literally”), but you know how former NFL players are pledging to donate their brains to science after they die? We need to do that for this female. Study her while she is alive, but take another look at that brain once she perishes.

I don’t even know how she found this guys Quizlet profile. I guess you can search names on Quizlet? Maybe because it’s connected to his Facebook?  I didn’t even know there was a social aspect to Quizlet. However she did find it, it doesn’t matter much. Still an all around psychotic move. Quizlet gave her a second chance to reconsider this whole thing by making her create a second term, but she still completed the deed. Amazing. There are some people you just can’t save.

You could look at this and say, “oh shooters shot! lmao!” but is she really taking her best shot here? If she wanted to take this to the next level she should’ve bought the Quizlet Plus for only $1.67 a month: 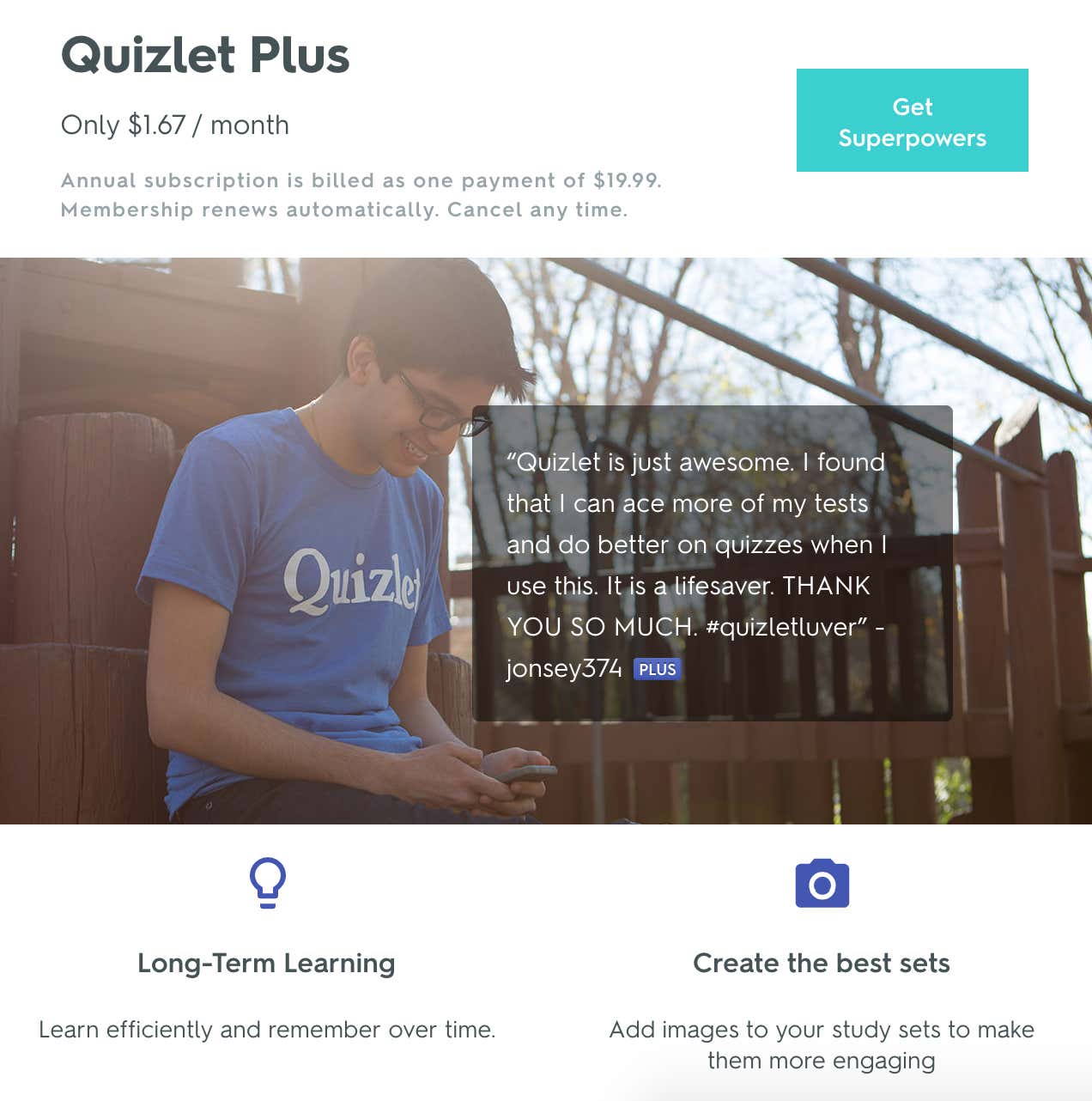 This would have given her the ability add photos to her Quizlet set. I’m not saying include nudes, but this guy hasn’t seen photos of you in a bit, remind him of what he’s missing. If you are going this far with a Quizlet plea to unblock your number you might as well go all out.

I guess this using of random social platforms to beg to be unblocked is hot in the streets.

SoundCloud? Who even knew you could send a message on SoundCloud!