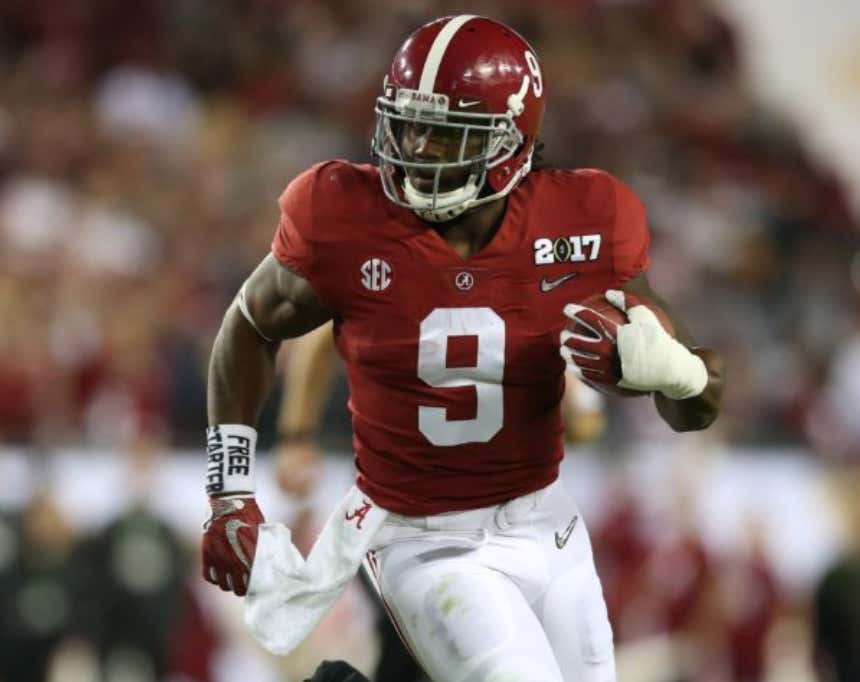 Some refer to the NFL draft process as “the longest job interview in the world.” As #FootballGuys often do, this is quite the exaggeration, but there aren’t many job interviews that last 4 months long like the NFL takes before deciding on who they are going to draft (January through April).

NFL teams are known to throw some absurd questions at their potential draft picks. Questions such as “if you had to murder someone would you use a knife or a gun?” and “You’re on a mountain in Alaska on a bus going 100mph. Where are you sitting on the bus?” have been asked in the past. The weirdest question to come out this week has come courtesy of the Cleveland Browns:

Nice to see the Browns have ditched the analytics movement for the good word of the Lord. Even though God definitely isn’t a Browns fan, you’ve got to respect that they are trying. At this point in their franchise, what else do they have left to believe in rather than the man up top?

Bo Scarbrough gave the right answer. Saying that God is an Auburn fan would be sacrilegious for an Alabama player. Plus Scarbrough wasn’t apart of the 2013 Alabama team, a year that God was definitely an Auburn fan: 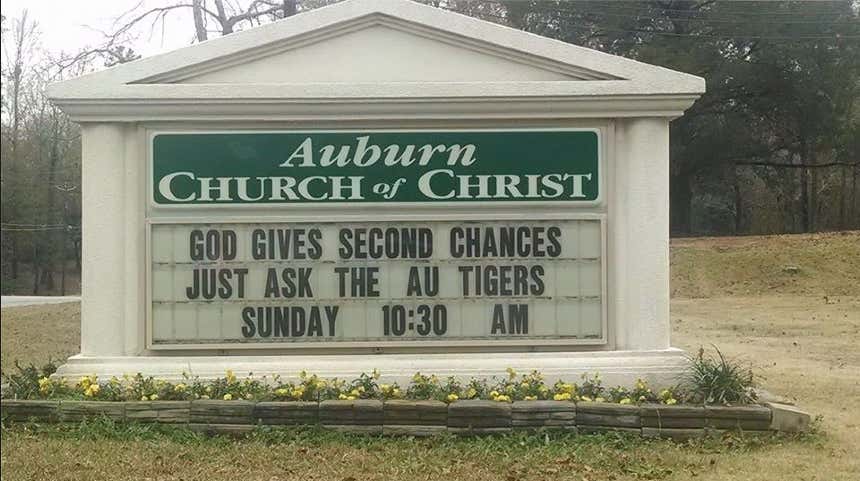