After Kendal Briles announced he was leaving for Houston in January, Lane Kiffin was left without an offensive coordinator in Boca. On January 17th, Kiffin announced the hire of Charlie Weis Jr. as his new OC. Outside of Charlie being the son of former Notre Dame coach, the hire also made headlines for Weis being just 24-years-old. How did Lane Kiffin make such a decision?

A budding career in the NFL was ended for now to call plays for one of the best play callers in the business.

“He had all A’s in every single thing he’s ever done,” Kiffin said. “Normally those kids can’t socialize. That’s not him at all.

“He’s got a beautiful wife. How’d Charlie get her? I look at assistant coaches’ wives. It tells me if they are good recruiters or not.”

Crootin never stops. True football coaches, fans, and players know this. If anything this shows how ready Lane Kiffin is to get back into the power 5. Lane understands that you must always be closing.

Charlie Jr. is not the best looking guy you’ve ever seen: 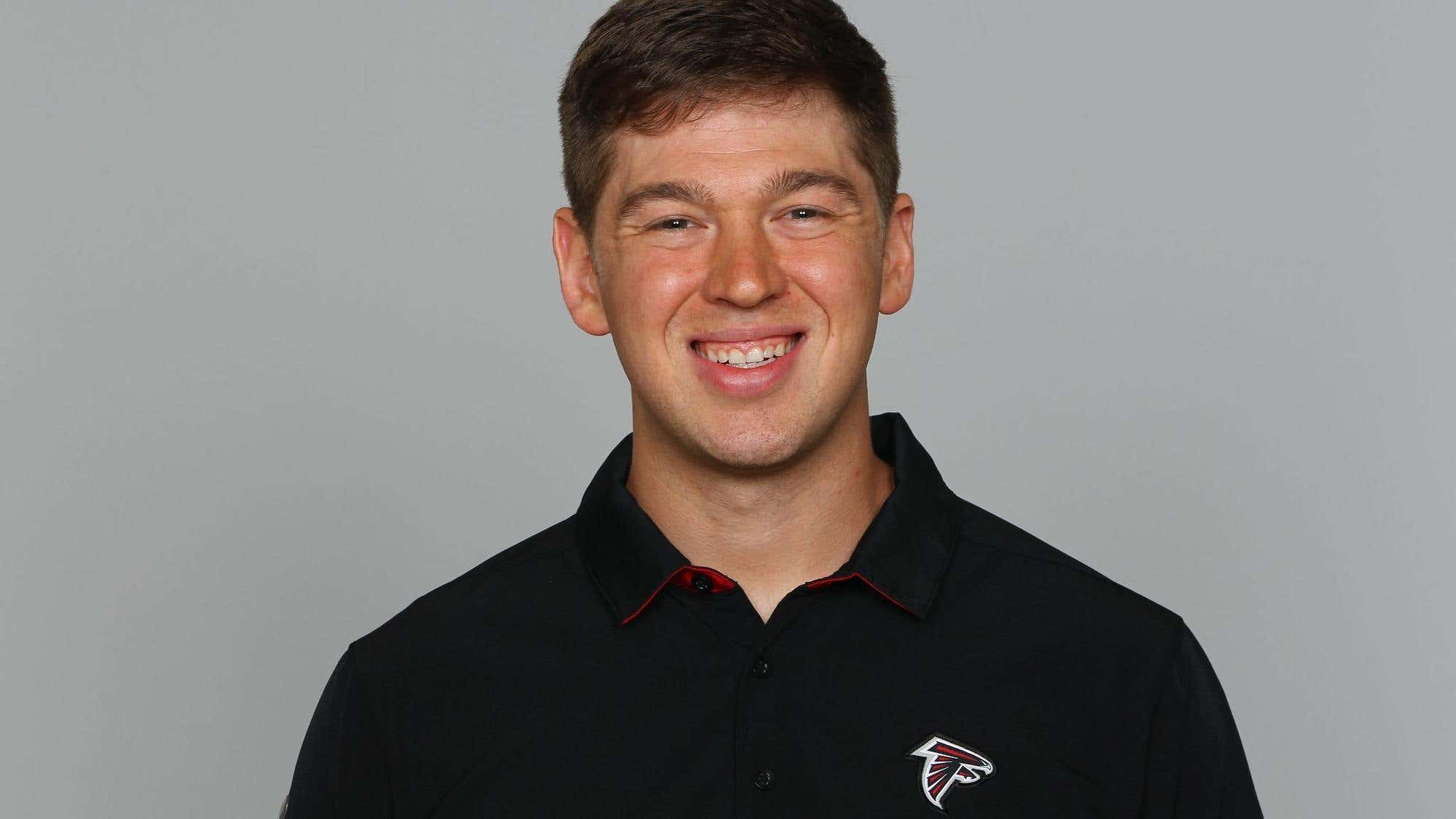 And it looks like Lane Kiffin is definitely right about Charlie hitting out of his league: 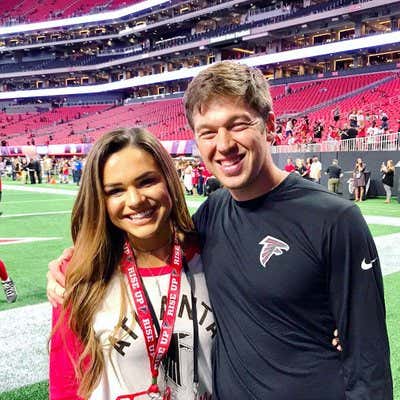 Lane’s sentiment about recruiting translating into dating has been expressed by other coaches before:

Charlie better keep an eye on his wife with Lane around. We all know that since Lane Kiffin has been in Boca he’s been a problem. The good news for Charlie is that his wife may be a bit out of Kiffin’s target age range: 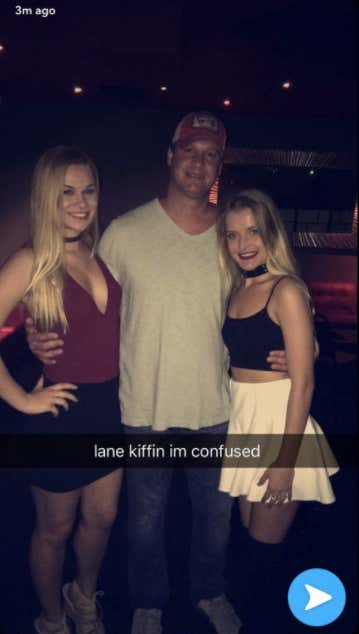 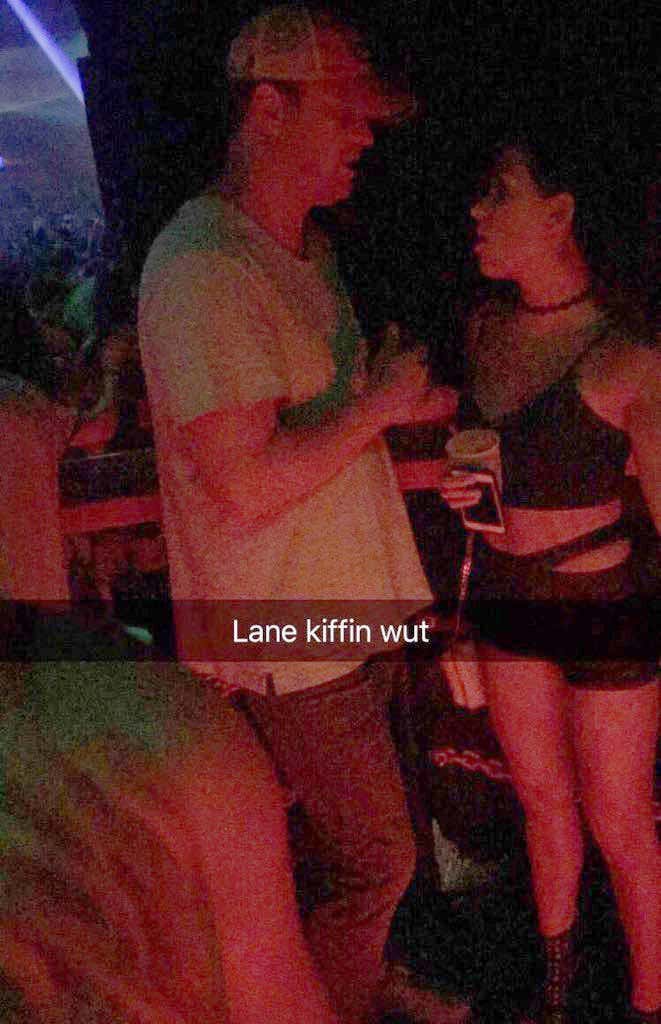