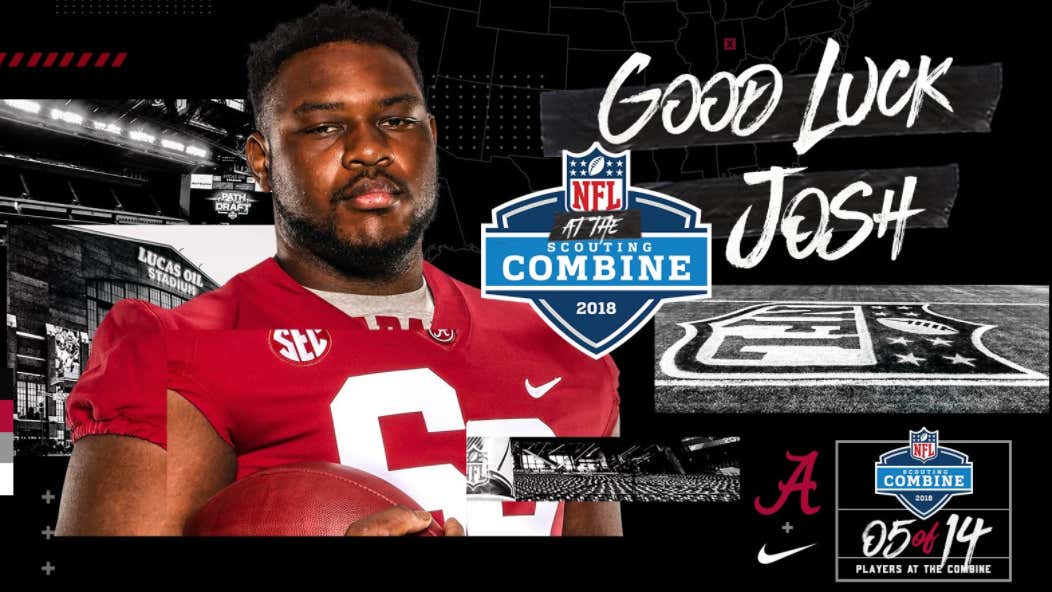 Often times Nick Saban’s Alabama football teams run a 3-4 defense. Due to the amount of talented defensive line players on Saban’s teams, a lot of top players don’t see the field as much as they should. One of those guys over the past few years was Joshua Fraizer. Behind the likes of Da’ron Payne, Fraizer didn’t see the field as much as you’d expect with his talent. Nonetheless, the beefy #69 still reminded us that the old school defensive tackle still exists: 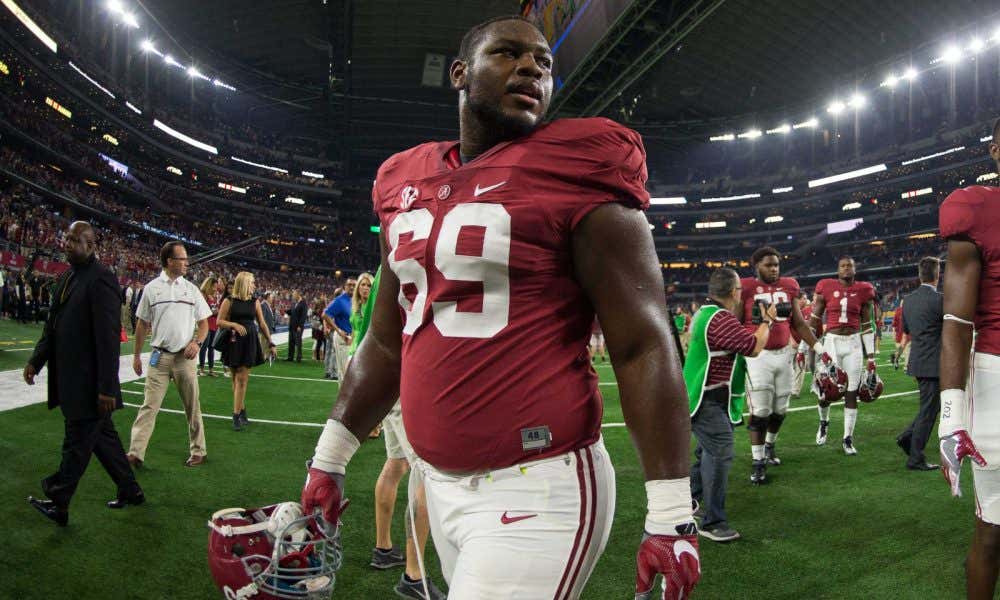 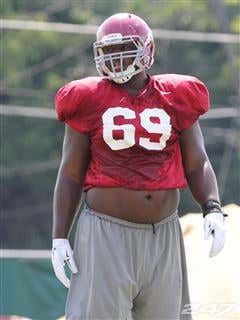 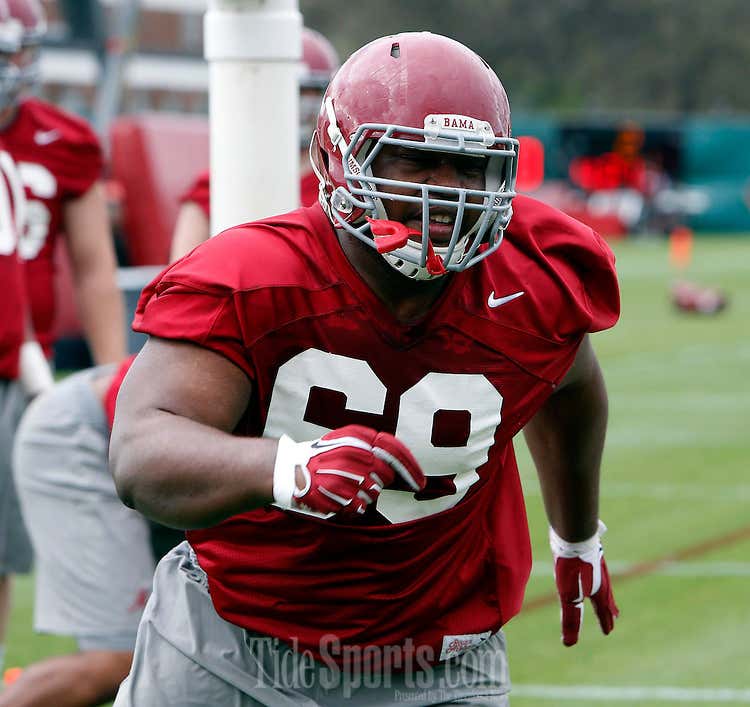 #69 is regarded as the best number from 1-100, but was there any other reason for Mr. Frazier to wear #69? Thanks to one fine media member at the combine we got an answer:

Sports are supposed to be fun. Sometimes we lose sight of that due to the wall to wall coverage by media members who cover professional sports like it’s Watergate. Shout out to @FourVerts for asking this question, because it’s exactly what sports should continue to be: fun.

It, also, shows us that true journalism does still exist in sports. If you haven’t thought to yourself while watching football “man, I wonder if that guy wearing #69 thinks its funny” then we probably aren’t going to be friends. That happens to me about 2-3x a week during the fall.

The question now is did Frazier receive the name “The Sex Machine” because of his number on the football field or did he wear #69 because he is a sex machine? What came first? The modern-day version of the “what came first, the chicken or the egg?” question. Maybe some questions are better left unanswered.

There are a lot of things on the internet that kinda get old after awhile. Once everyone gets in on the joke, it dies a slow death before it gets to Facebook and your parents start to use it, but everyone replying “nice” to a tweet surrounding the number 69 gets me every time: 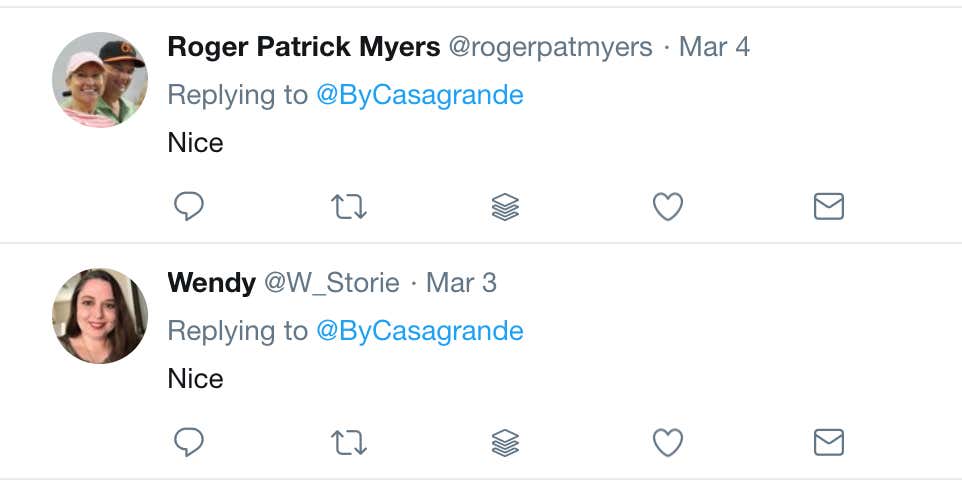 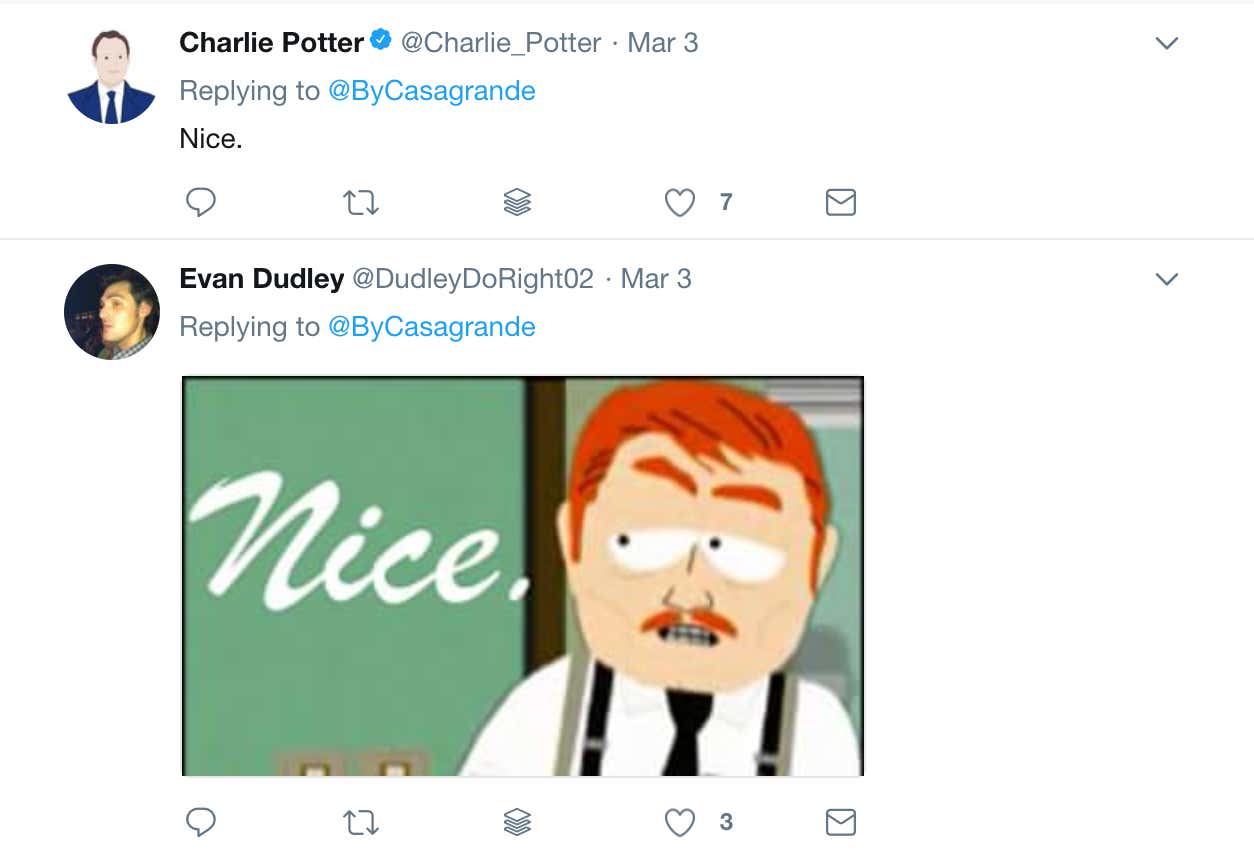