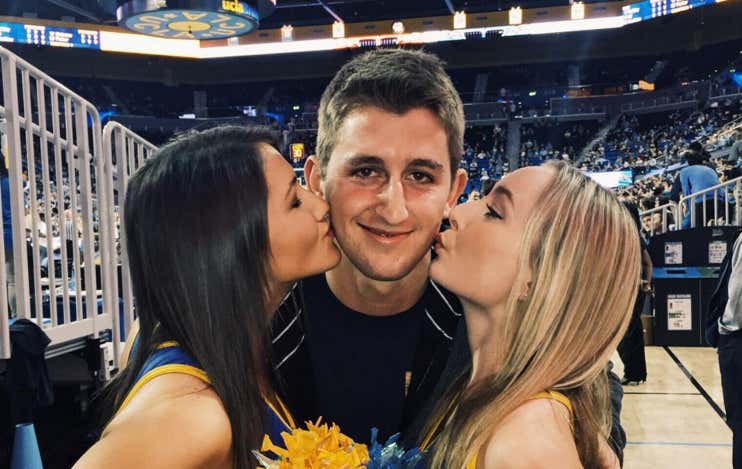 The “does Josh Rosen not like football?” saga continues as we inch closer to the NFL draft.

After a decent performance this weekend at the NFL combine, Peter King wrote about what he was hearing through the “NFL grapevine” on the former UCLA QB:

MMQB-A big story at the combine: trying to divine the good, the bad, the ugly and the remotely important about UCLA quarterback Josh Rosen.

I had never met Rosen before Saturday, but this is what I was led to believe listening to the proverbial NFL grapevine:

1. Football isn’t that important to him, because he’s a rich kid whose mom is the great-great-granddaughter of the founder of Penn’s prestigious Wharton School of Business, and whose dad is a renowned spinal surgeon, and who once put a hot tub in his college bedroom. Rich kids can’t have the same drive as lower-middle-class kids.

2. He’s a crappy leader, he questions authority, and his teammates roll their eyes at him.

3. He’s too smart for his own good. He’s anti-Trump (once wearing a hat to a Trump golf course with “F— Trump” on it), into politics and cares a lot about the planet. Quarterbacks need to be myopic. Football only.

Peter King is a very well respected journalist in the NFL sphere. He’s been around for a very long time and his Rolodex of NFL connections is probably more than we can imagine. He’ll forget more about the NFL in his life than we will ever know.

It’s the time of the year when our old friend “SOURCE” comes out to play on Twitter and a lot of us start to question if “SOURCE” is an actual person. We have to be careful in which “SOURCE” to trust, but it is more than fair to assume that what Peter King is hearing is the topic of actual conversations throughout many NFL circles. The context of the story also makes too much sense to be a complete fabrication. 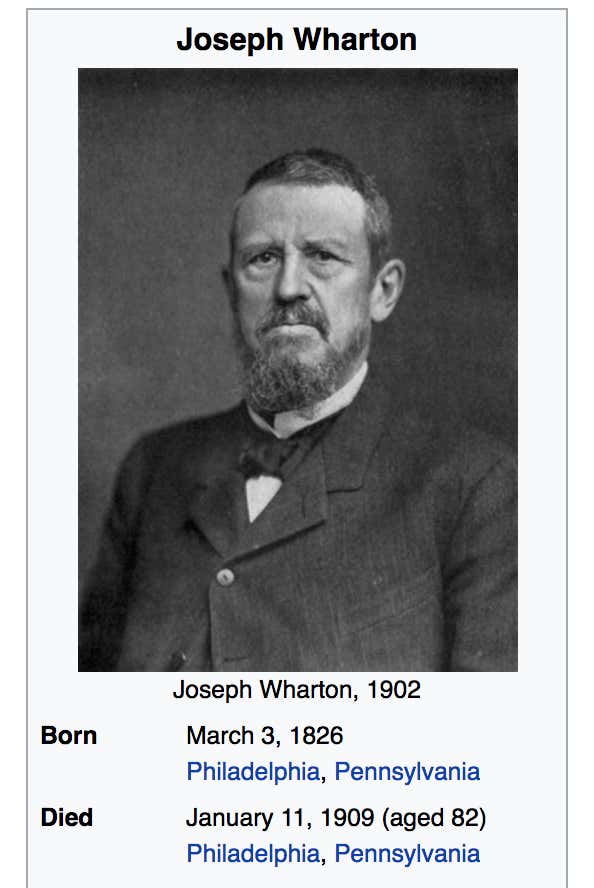 There aren’t any photos of color of this guy. This guy was was born and died before the TV was invented. Think about that. Some folks in the NFL are looking straight at a QB prospect who came from a good home, majored in economics, can throw the ball a bajillion yards in the air with accuracy, a beloved teammate and saying “yeah, but his great-great-great grandfather was the founder of the Wharton Business School.” Think about how crazy that is.Maybe Josh Rosen should throw the ball on his knees from 50-yards out and hit a goal post like Josh Allen to limit their concerns.

“[Rosen] once put a hot tub in his college bedroom” is also a weird thing to be hung up on. 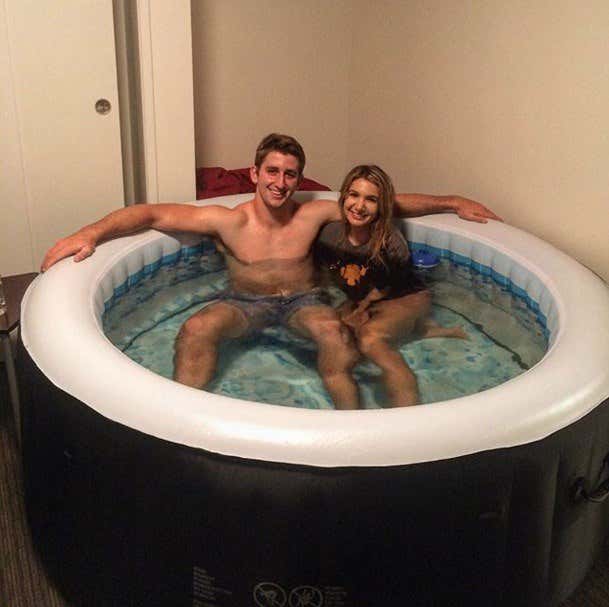 Maybe these supposed NFL evaluators haven’t been to college in a very long time, but a hot tub should be the least of their concerns in terms of what NFL prospects are doing in their dorm rooms.

The Trump part of the article is a reference to this: 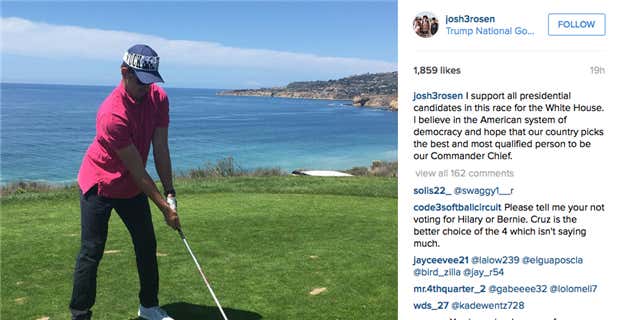 I get this concern a bit more. Not specifically because he is insulting Trump, but an NFL franchise QB being engaged in politics may drive a team apart. Everyone has their own opinion and when the leader of your team is in a polarizing position in regards to the president of the United States, it can cause problems. All that being said, it’s still a minor concern because hopefully, a team has a strong locker room with mature players that wouldn’t let politics affect their work, but we all know NFL isn’t full of mature human beings. Some NFL GMs won’t want to make a huge bet on a franchise QB with that risk. The football world is a very weird place that likes their circles. Sometimes a square comes along and the NFL doesn’t like trying to force that square peg into a round hole. They could look at how his teammates at UCLA loved him regardless of his politics, but we all know a lot of NFL teams aren’t rational.

Having a hangup on him caring about the environment is bizarre. I didn’t know that could cause an NFL team to question a players character. I guess if you are an NFL prospect ya better start throwing that plastic bottle into the trash can, not the recycling bin….you never know who is watching!!!

Earlier today, this tweet went a bit viral thanks to JJ Watt:

Lombardi, who famously called Doug Pederson “the least qualified to coach a team than anyone I’ve ever seen in my 30-plus years in the NFL” before the NFL season this year, actually was a bit misquoted:

All in all, Rosen’s character continues to be under attack. We’ll see how it all turns out. He is still looking as if he’ll be a top 10 pick and all of this talk is just nonsense by the media to create a story. Or maybe he’ll fall to the second round, quit the NFL in training camp, and go on a mission trip. Probably not, but if he does, our good old friend “SOURCE” will let us know he told us so!!!!!!