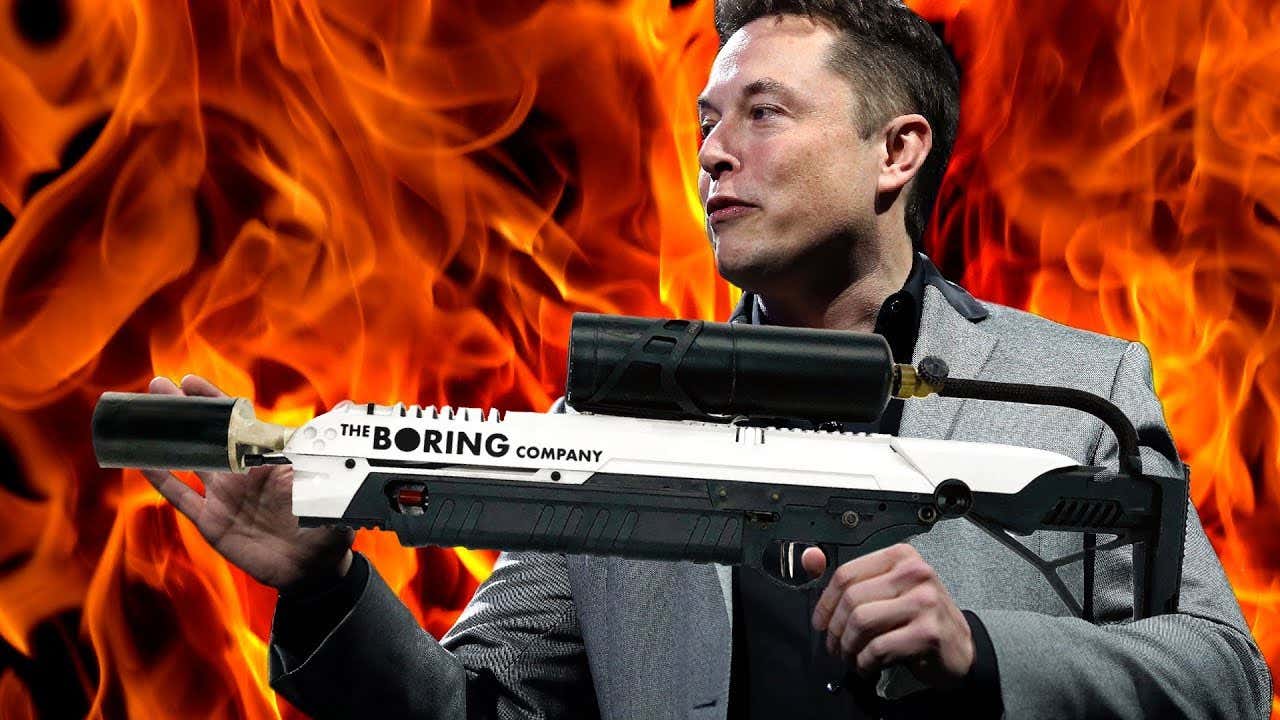 Today is the last day of classes for students at the University of Texas. Spring break begins tomorrow and goes through the end of next week. That means today is the last day of winter workouts for Texas football players. As is the tradition at UT, the coaches do something fun for their players to celebrate their upcoming break. Some would think, oh the coaches brought out a huge buffet of Chick-fil-A for their players or showed up all wearing dresses, right? Just a little small something for the players before they have a week off. Turns out, coach Craig Naivar showed up with a damn FLAMETHROWER:

I’m not sure what the outfit is, so let’s just say it adds to the charm and leave it at that.

I don’t particularly know how to feel about this. Is this another confirmation that Texas is in fact BACK or is Naivar just finding a new, modern way to add to the dumpster fire that is Texas football?

Turns out this isn’t the flamethrower that Elon Musk sells for $500: 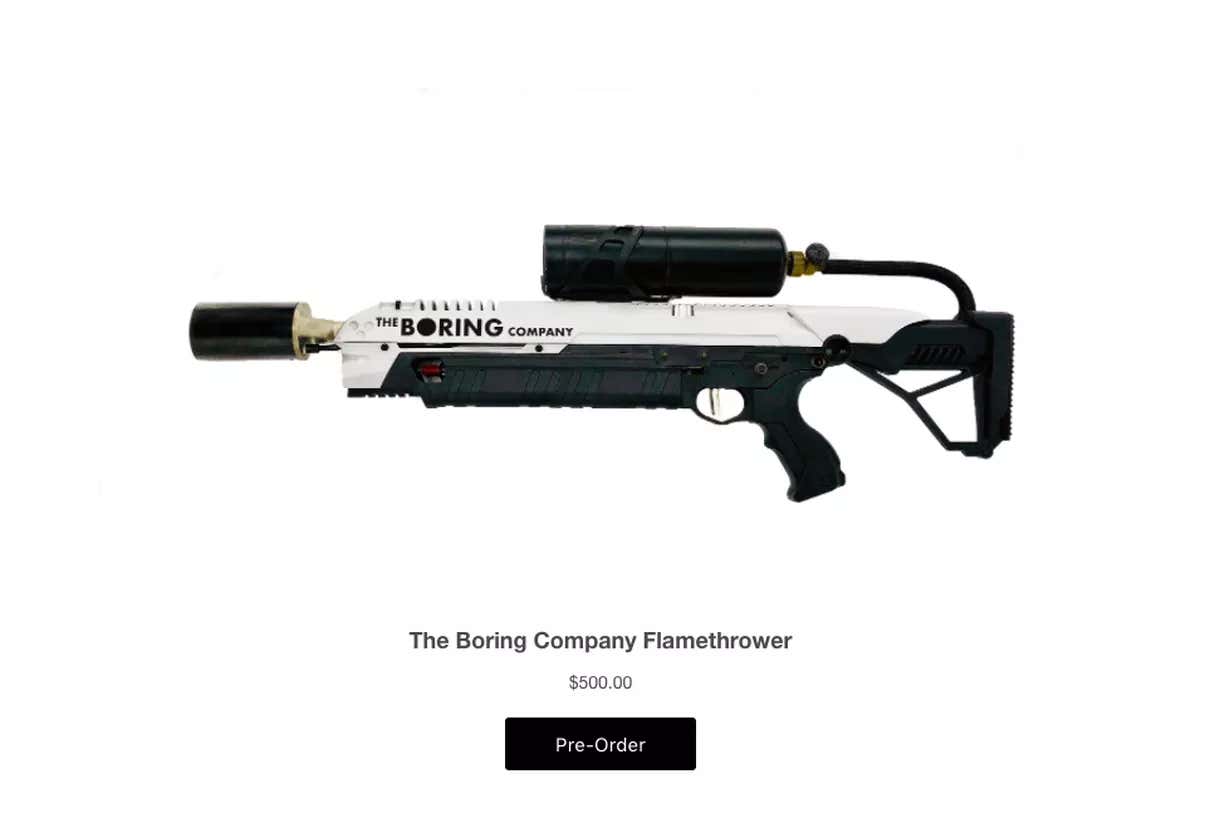 Instead, Naivar is using an asphalt melting torch, which is MUCH cheaper: 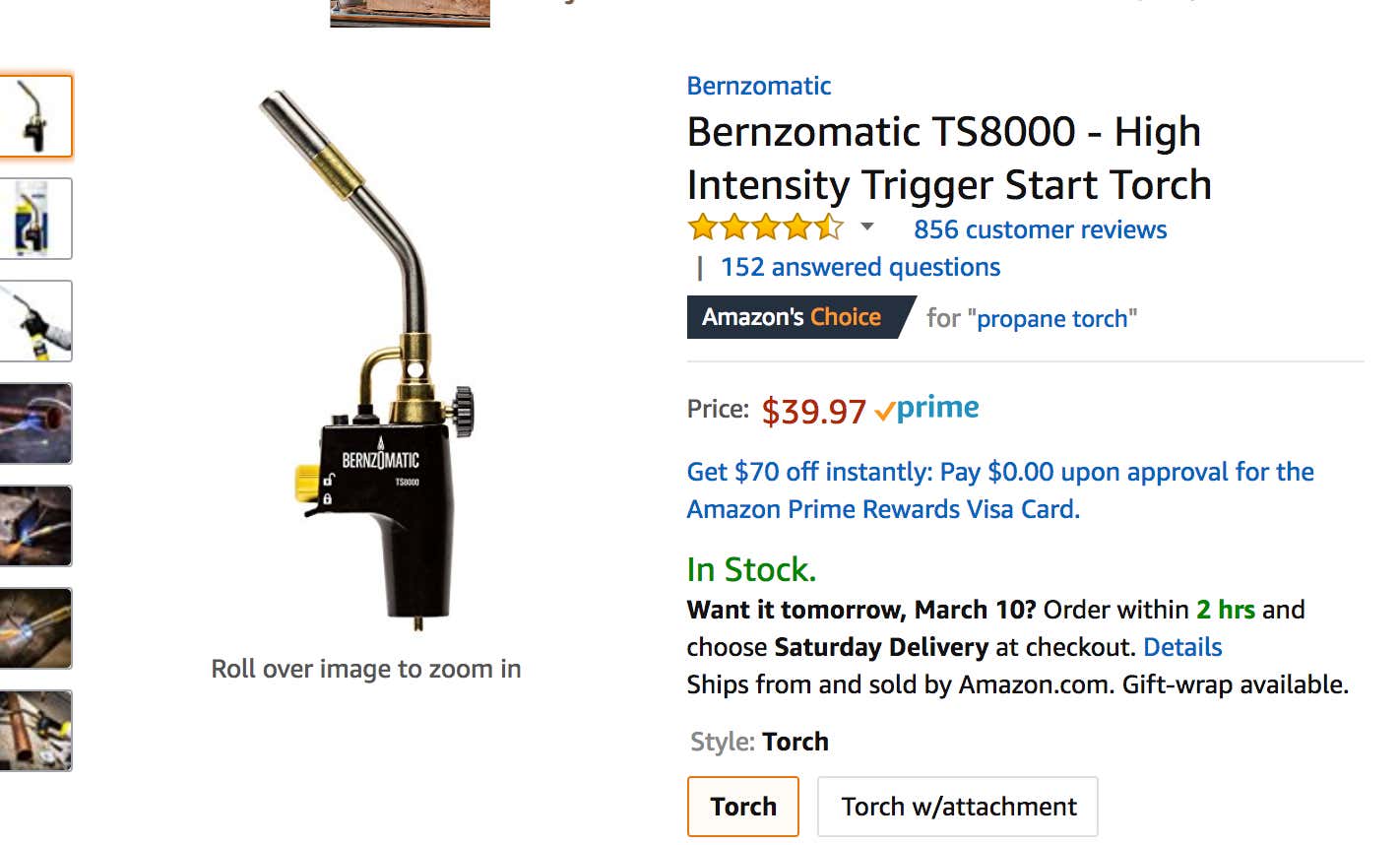 Booster money must be getting tight down there in Austin. Not enough results from Tom Herman & Co.!!!! If this was the Mack Brown era, you better have expected that there would have been a legit flamethrower from Elon Musk, not this fake ass one.

(Side note: the fact you can buy one of these online for $40 is amazing. The world we live in is so great. These robots that are supposedly taking over the world in 50 years better watch out because we’re all going to have flamethrowers from Amazon Prime. That’s of course if the drones that will deliver them aren’t also attacking us.)

I don’t know if I’m ready to give this photo “official CFB meme” status, but it’s close. It’s just hard to recognize that this is, in fact, a Texas coach. So, when Texas starts out 3-0 and loses a tough week 4 game to move to 3-1, and I tweet out “TO ALL THE HATERS SAYING “TEXAS IS BACK, FOLKS” IRONICALLY” most people won’t get the reference. In this world, there are official CFB meme’s and non-CFB memes. It’s more a question of what is and what is not. Unfortunately, this picture is not.