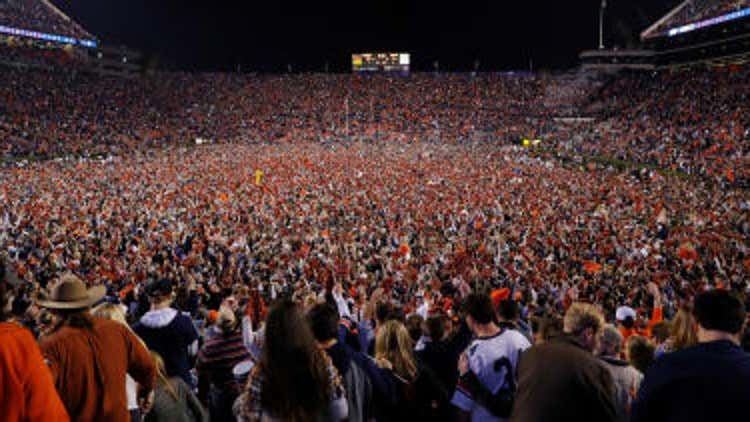 Auburn ended up beating Alabama 26-14. So, Jalen Hurts had himself a bet he had to pay up on. He did exactly that this week:

Tip of the cap to Jalen for this one. The Round Mound of Rebound had to respect this one as a great trash talker himself. Jalen Hurts, a role model in every sense of the word, paid off his bet in a very non-role model way. Charles “I’m not a role model” Barkley appreciated it:

Jalen wore the number 26, which I’m pretty sure is in reference to the greatest 2nd & 26 in Alabama history:

He is wearing a wristband that has his number 2 on it as well. This could all be coincidence, but I’m going to act like I found an easter egg in this video. 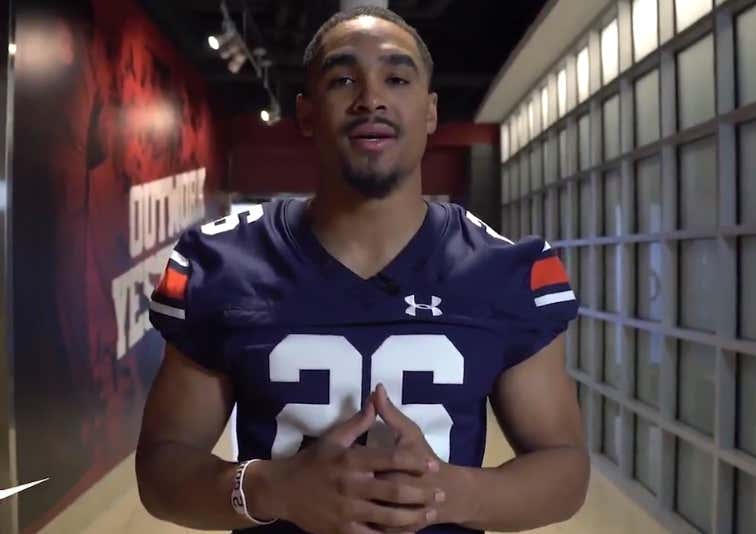 (Yes, yes, I know. It’s a bit ironic that Jalen Hurts is celebrating this play because he was benched earlier in this game)

As I’ve said before, hate has no offseason. You must respect and believe that. 168 days until we are back, folks. 168 long, brutal days.