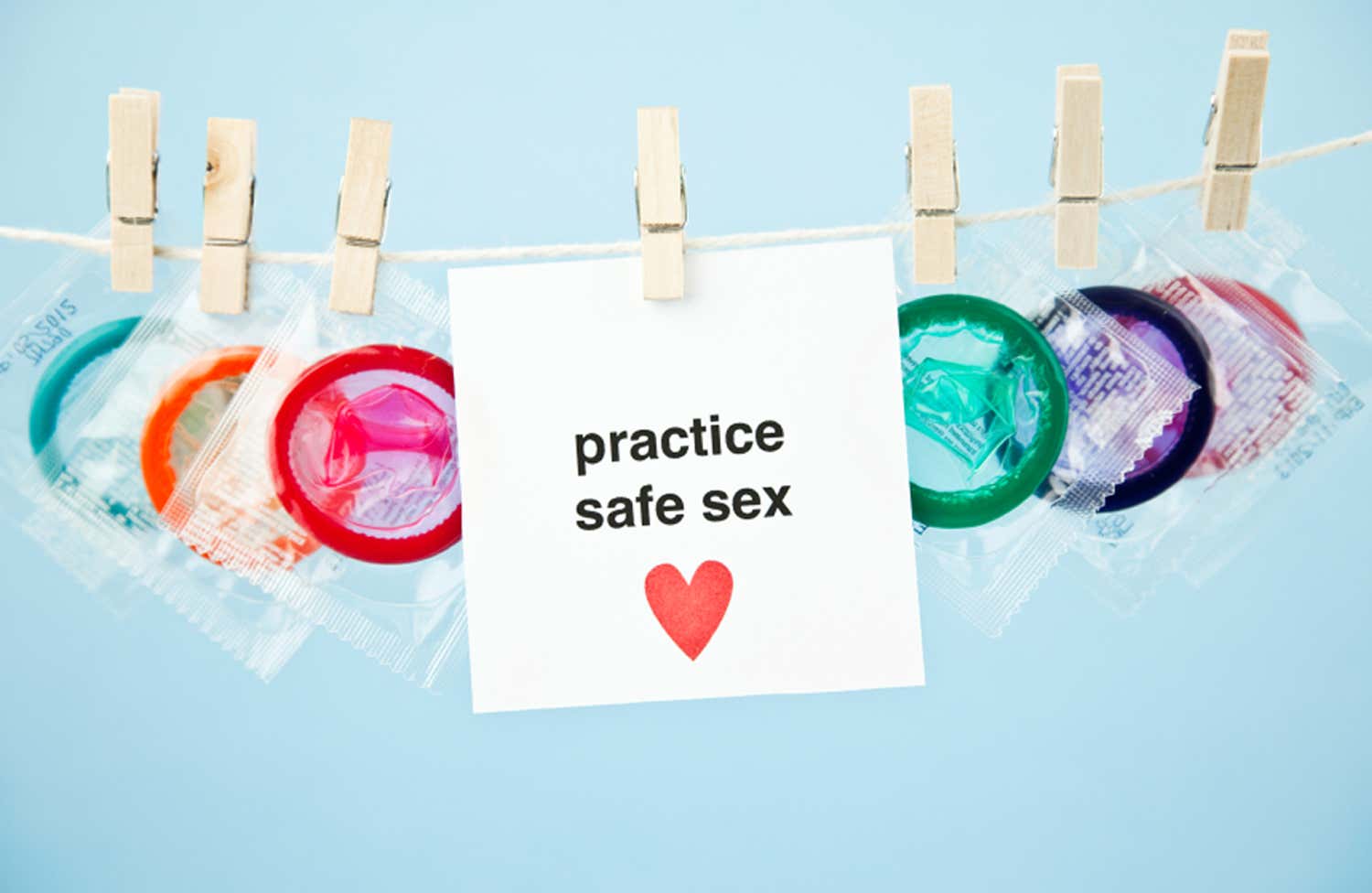 Dorm ran events in college are where creativity and souls go to die. I’ve ended friendships after learning that he/she attended an RA dorm event. Advertised as “places to meet new friends!” from the first day you walk into your freshman dorm, you soon realize it’s a combination of “Watch The Office/Friends/Arrested Development” and “eat pizza/wings/cake with your RA!” events sent to your email for the remainder of your college career. Most of them are harmless and put on by RA’s that don’t want to do it, but have to in order to receive their free room and board (gotta do what ya gotta do). I’ve seen some bad events in my day, including a “how to eat healthy with RA Brittany (Pizza INCLUDED)” (Brittany was very much overweight and didn’t know how to eat healthily), but what is going on in Poughkeepsie, New York is bananas: 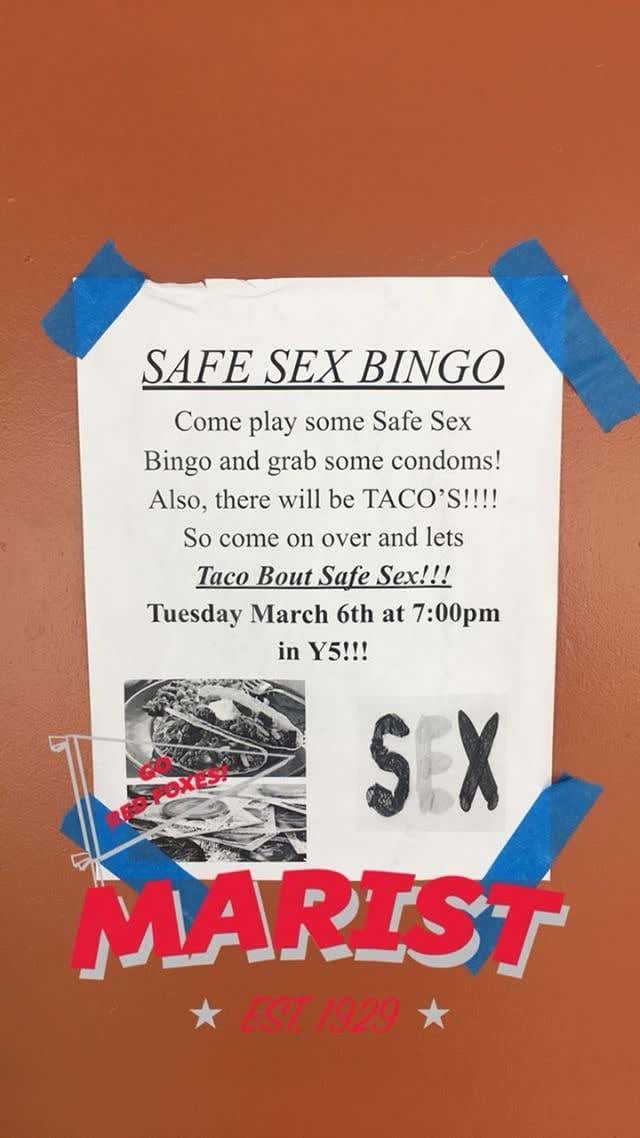 Also, this RA may be a legitimate psycho:

I’ve never seen the s in tacos with an apostrophe before it and I hope to never see that again because I don’t like it and it makes me like tacos less.

I’ve never had an RA event like this, but I did have my dorm run an event during all of the presidential debates in 2016 with a discussion after it. The safe sex bingo sounds better than whatever that was. I’ll never know what safe sex bingo is like because the college I attend is a “Jesuit” university (Fordham). The school has a long-standing tradition since 1841 of not providing condoms to their students. It’s actually such a talking point at the school that there is a student group fighting BACK against the administration that delivers condoms: 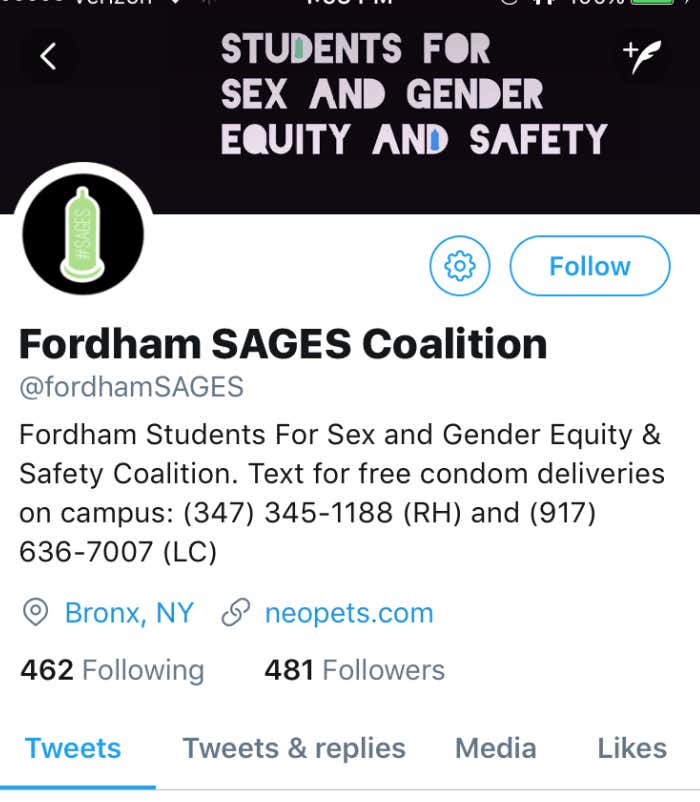