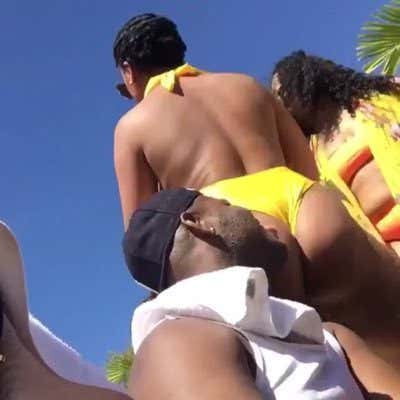 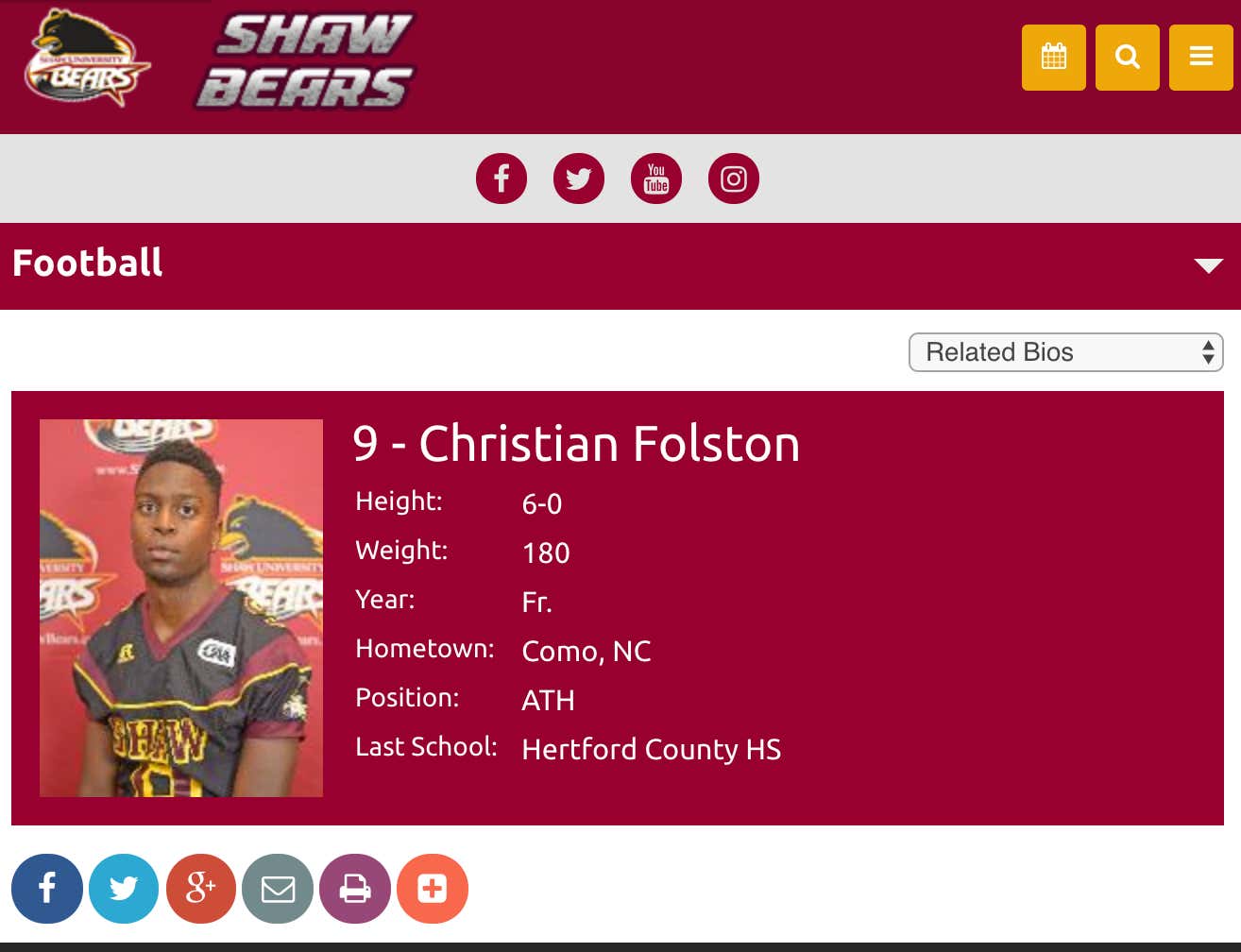 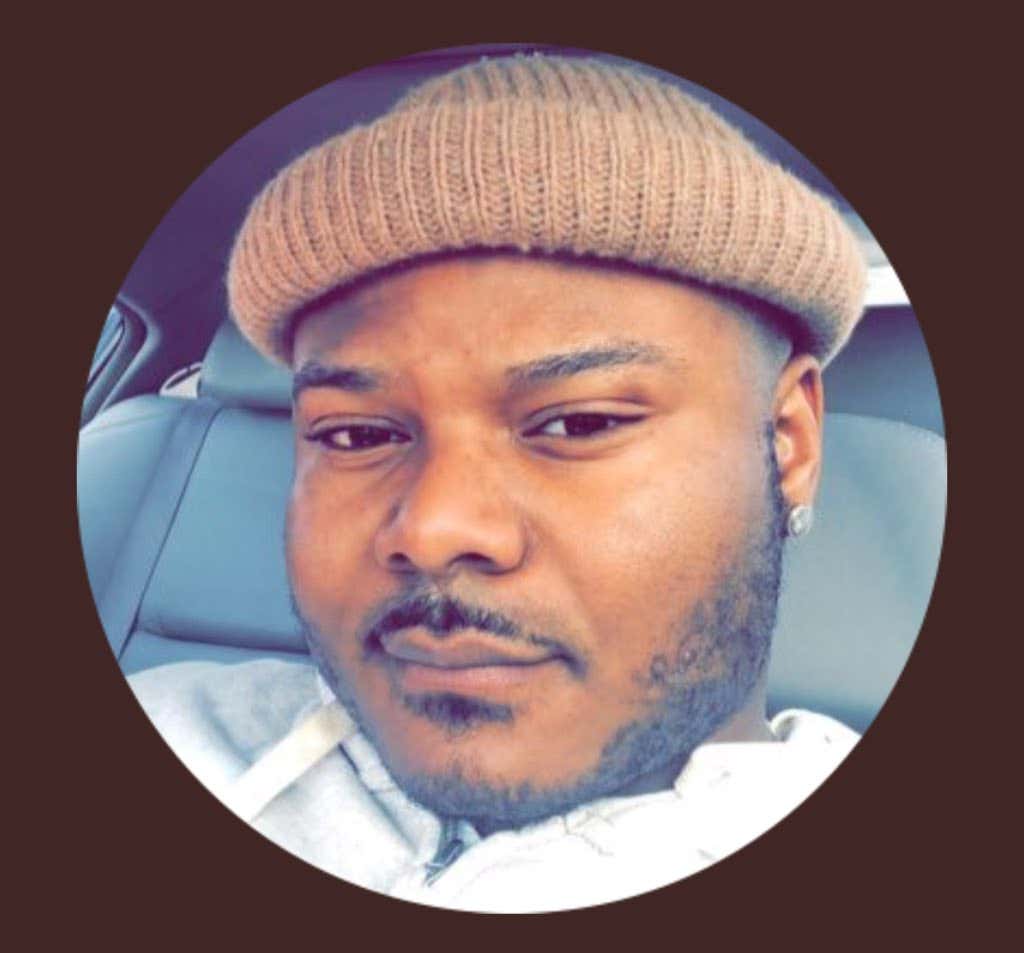 The girl who Casanova pulled his moves on, somehow, someway found his video and DMed him:

The conversation continued, to which “Casanova” added a tweet where the twerking girl was talking about her boyfriend:

That said boyfriend turns out to be Christian Folson:

A live look at Christian Folson when he put together all the pieces here:

According to this tweet, Christian was together with his girlfriend for almost 5 YEARS: 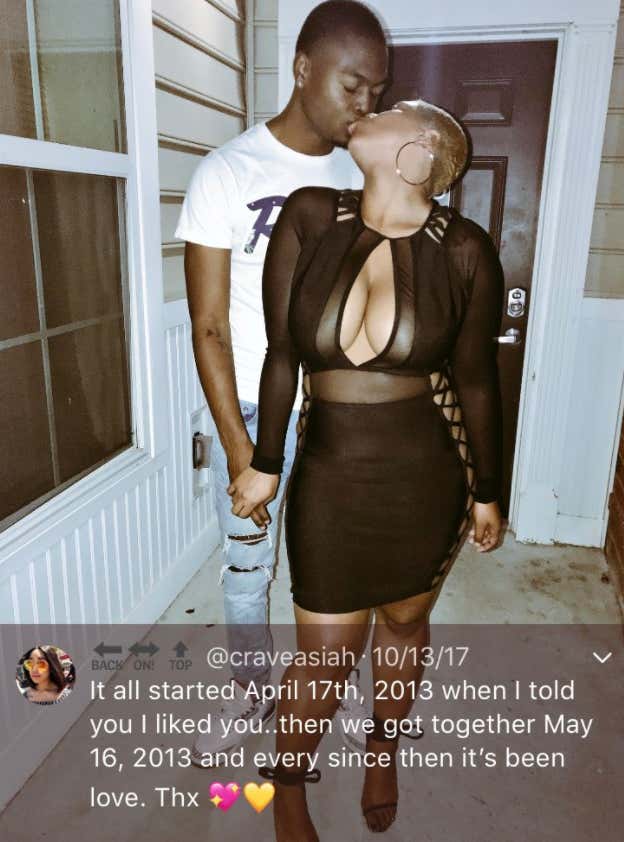 I feel blessed to live in the internet era, but when I see a story like this I think to myself how maybe living in the pre-internet era would’ve been better. As the saying goes, ignorance is bliss.

As of right now, the relationship still seems strong:

There’s a lesson in here somewhere. At the beginning of Drake’s song Child Play, there is a memorable intro: 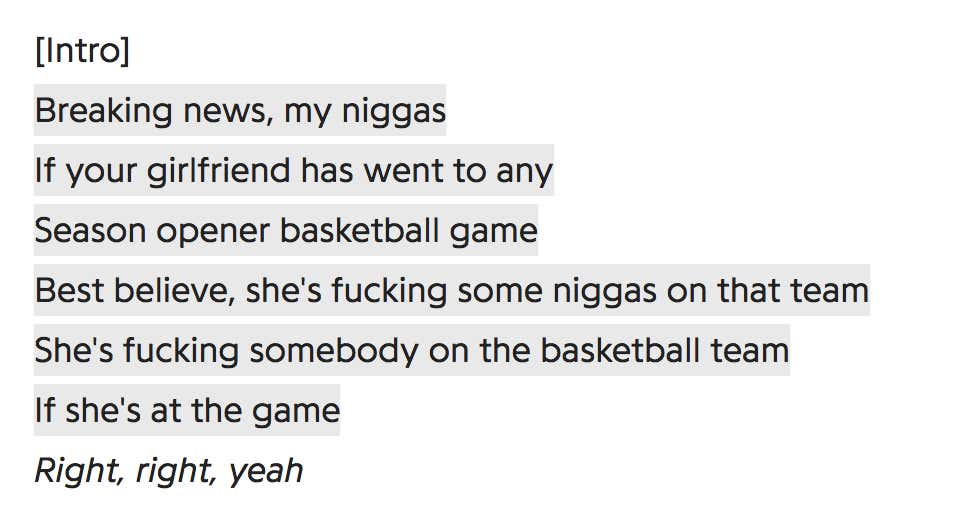 P.s. How about “Casanova” putting his profile pic as this: 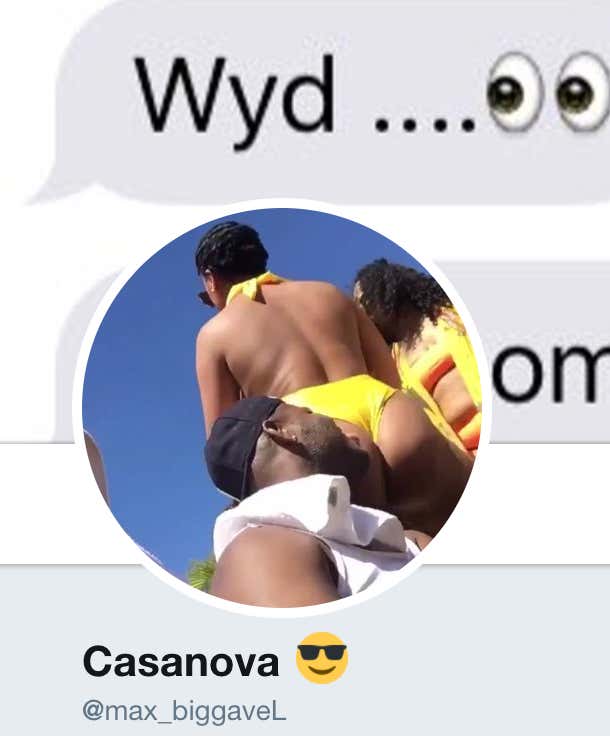 P.s.s. Remember how I said sometimes I wish I lived in the pre-internet era? After seeing this tweet I’m going to take that statement back: