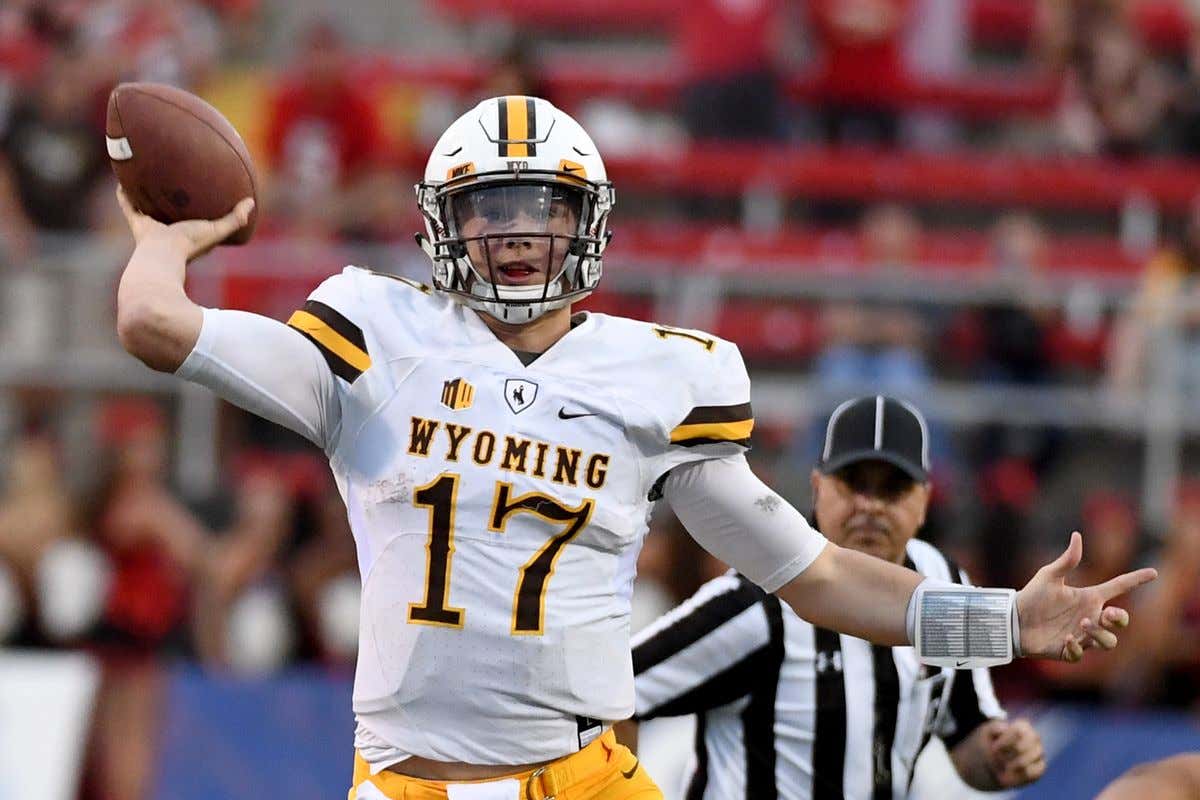 It’s been quite the draft process for Josh Allen. From Mel Kiper Jr. to being his official hype man: 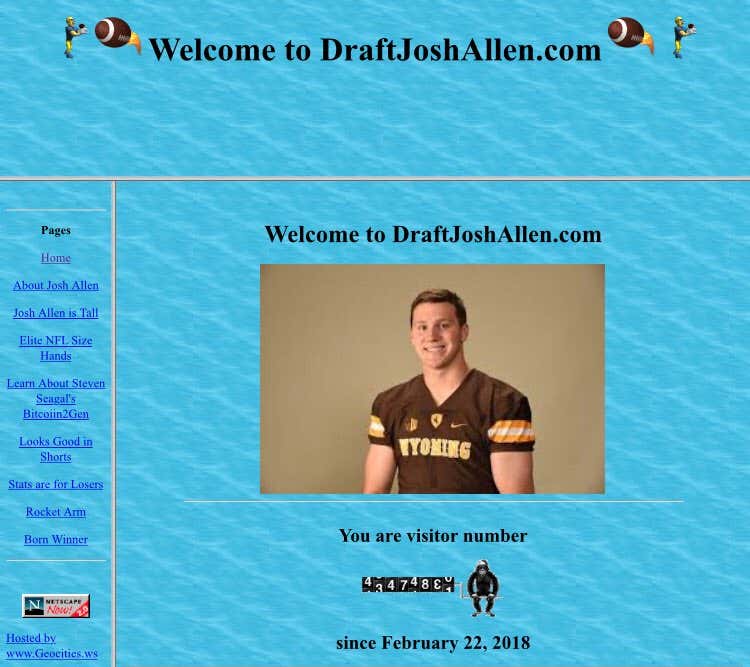 To getting stuck in a revolving door with the pride of Calfornia:

We are now hearing rumors that Josh Allen, the man with the biggest hands the world has ever seen, can apparently throw the ball further than any human has since Uncle Rico.

Ryan Flaherty is the director of performance at Nike who is “a sports performance coach who has worked with many of the NFL’s top quarterbacks.” Recently he went on NFL Network’s Move The Sticks podcast to talk about Josh Allen and Sam Darnold, two QB’s he s overlooking during the pre-draft process. While on the podcast, Flaherty mentioned an interesting fact about Mel Kiper Jr.’s biggest crush:

“I’ve never seen an arm like this in my life.  Like, I’ve been around a lot of quarterbacks; his arm is beyond elite.  It will be what every arm is measured against.  At his Pro Day he’ll probably throw the ball 90 yards.  No joke”

“I’m not kidding.  He’ll throw it 90 yards, just wait.  I promise you.  I’ll bet a car on it.  He will throw the ball 90 yards.  His physical skills, the way his body, kind of, releases, ya know, energy into the ball is like anything I’ve ever seen in my life.”

It shouldn’t be a surprise for anyone after seeing Josh Allen do this earlier in February:

Or who have kept up with DraftJoshAllen.com: 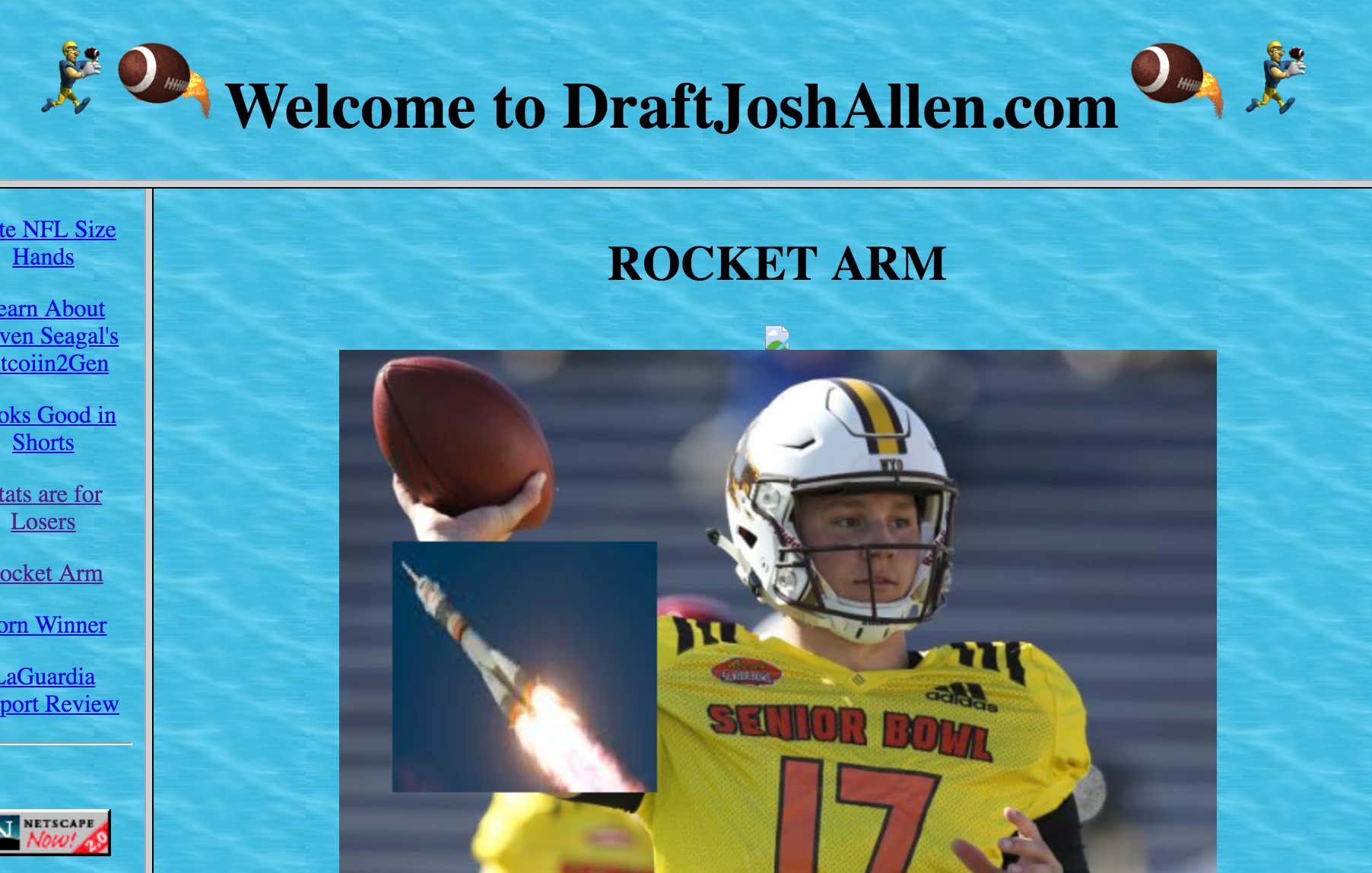 We are 41 days away from the draft and a week away from Wyoming’s pro day. If Josh Allen does end up throwing a ball 90 yards in the air, in turn keeping his performance coaches ar, there will be a clean up on aisle Mel Kiper.