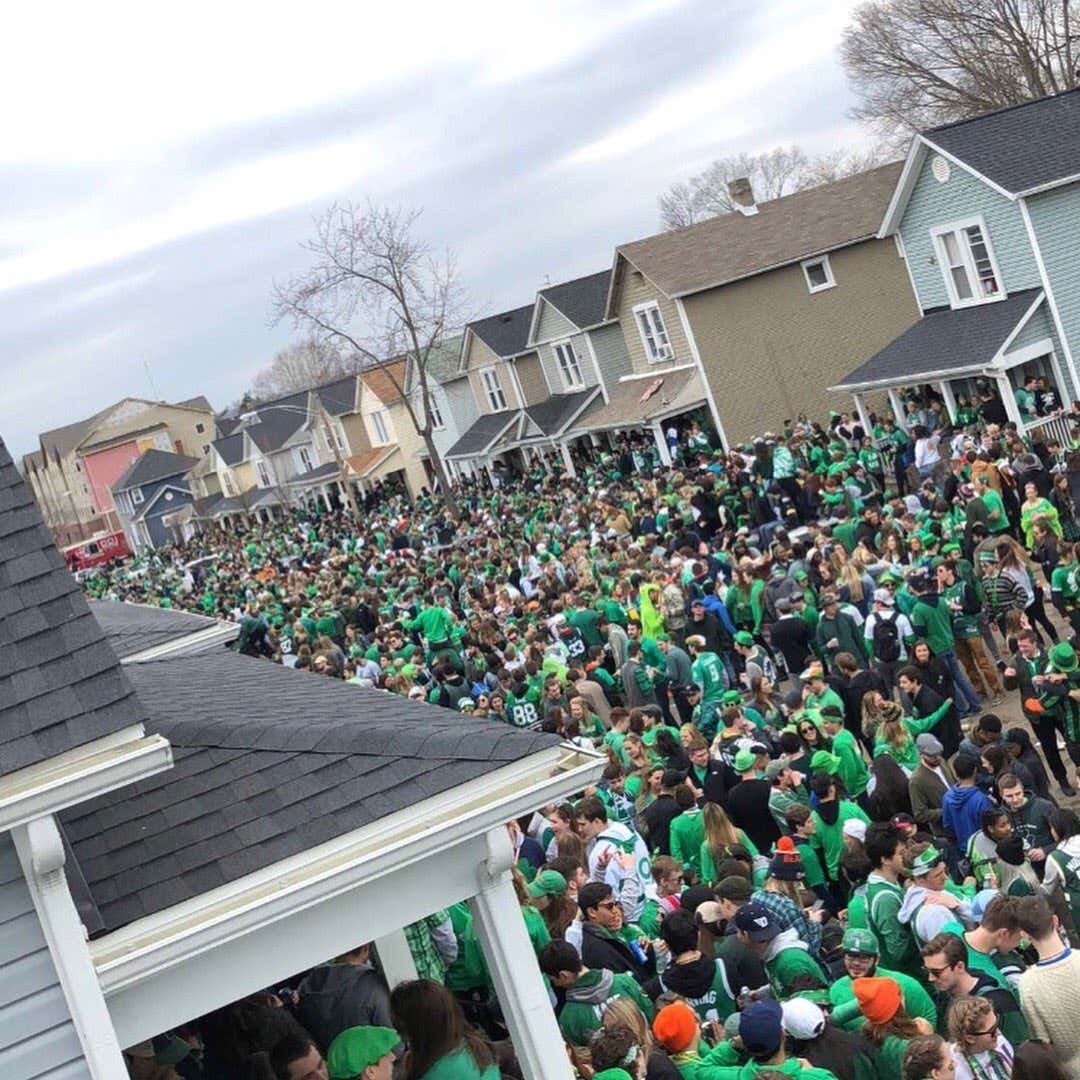 Big weekend for a lot of schools. Nevada, Kansas State, Florida State, Texas A&M, etc. all dominated America’s March Madness attention. There was one school that didn’t participate on the court but does deserve a huge round of applause for their performance off of it: University of Dayton. 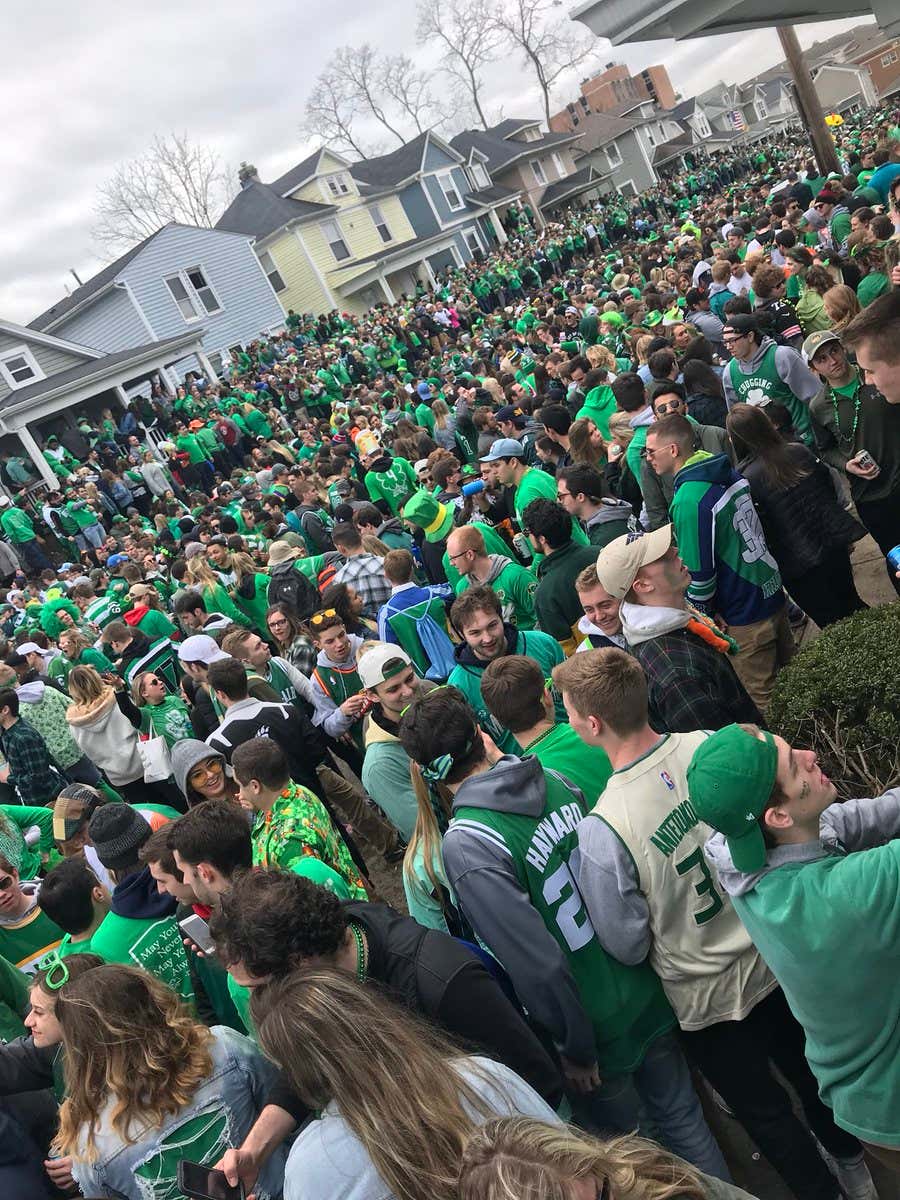 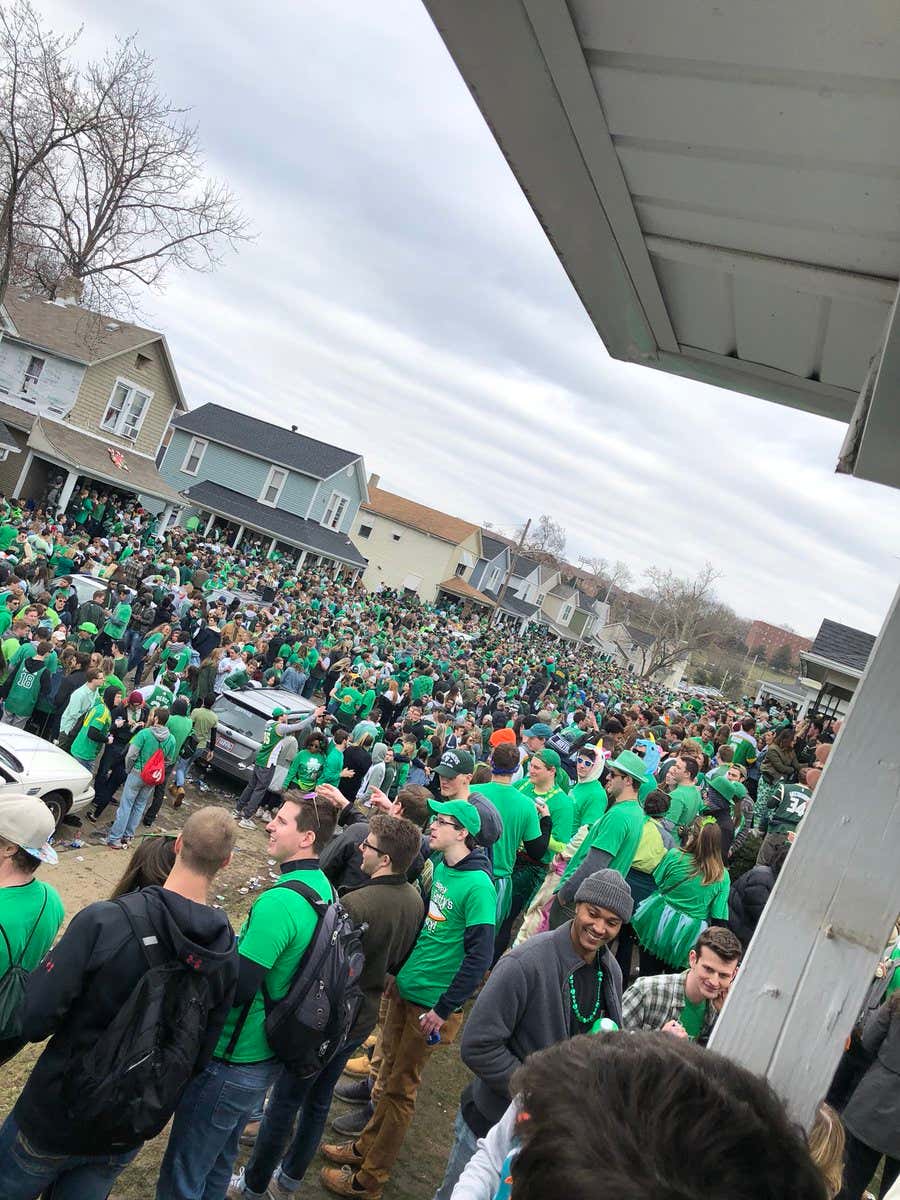 They had the running  of the gingers, which is what some would call serious anti-gingite behavior, but we’ll turn a blind eye:

I don’t know if this is a tradition at Dayton, but the girl yelling “RUNNNN GINGERS RUN!” in the background is the support of diversity this country needs.

The party turned into a classified riot as the Dayton police had to call in riot police:

It’s a good thing there wasn’t an actual riot because look at this JV squad that got called out. This one has the riot shield upside down: 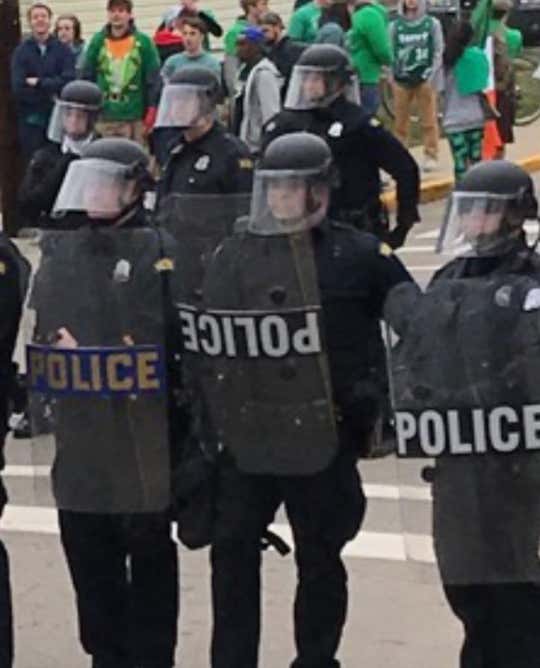 These two are just waiting for their next donut break: 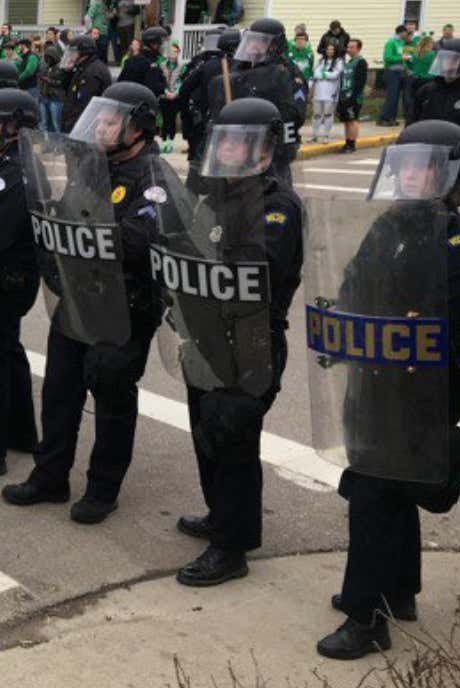 That didn’t stop this brilliant young mind from hustling her way down to frat row and slinging some girl scout cookies:

Brilliant. Other girls cry and moan about not getting enough girl scout patches, while this girl gets to WORK. This girl is going places in a world full of millennials that want stuff handed to them.

Dayton Daily News-“Today I am deeply disappointed in the behavior of many of you. I witnessed groups of students assault police officers, shoot fireworks into crowds, and put themselves and their friends in danger,” Spina wrote.

To which the students responded: 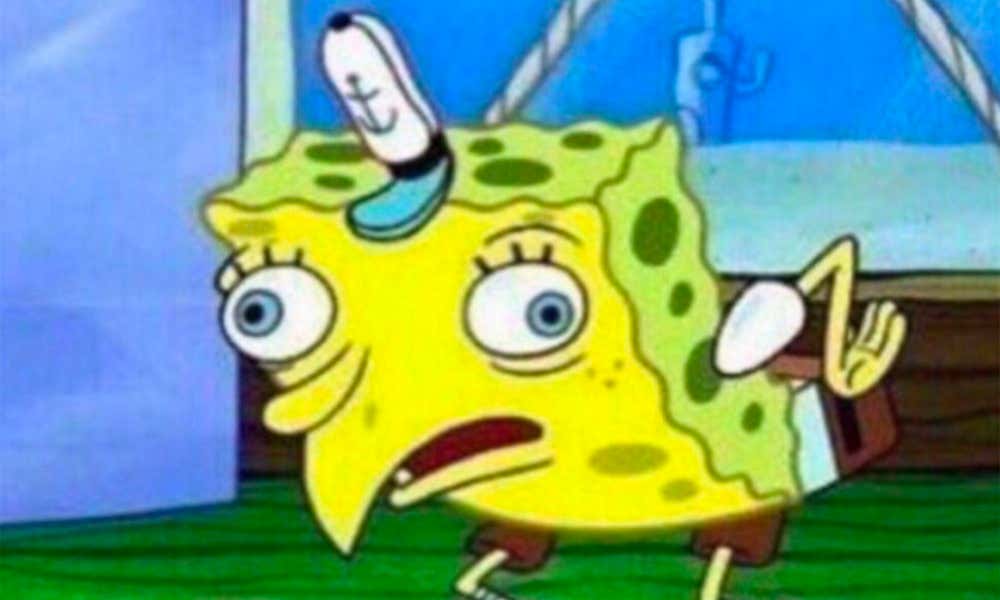 What a weekend out of these kids. Just peak college. I’m always surprised by Dayton. Whether it be in the NCAA tournament or ridiculous party videos like these ones. We expect stuff like this out of a school like West Virginia or Iowa, but Dayton may have taken a leap over them this weekend.