The University of Memphis has been in the news the past week for the alleged moblike upheaval of Tubby Smith and the Tigers basketball program by Penny Hardaway. While Penny got his Don Corleone on, a Memphis fraternity decided to turn off their brains:

WMC Action News 5-Students at the University of Memphis held a silent protest Monday after a fraternity used a racial slur at a campus event.

Racial slurs….never good! Can’t think of a time a racial slur ever was a good idea. Not one!

Students in attendance said that members of Sigma Phi Epsilon fraternity used the slur as a part of a performance.

Let’s see what song they used in their performance:

“The song that they used was n-word in Paris. That’s actually the name of the song,” Jessika Williams, who was at the event, said. “For a predominantly white organization or any organization period to use the n-word, it was very disrespectful and very inconsiderate,” she said.

Not the best of choices from this fraternity. Yes, it’s just a song, but you’ve got to know better than this. Using the n-word in any context as a predominantly white fraternity is never a good look.

Also, It’s a damn charity event and we all know that when the piranha’s smell blood in the water they come protesting. A fraternity that uses the n-word in any form is  a dream scenario for the socially progressive in colleges across this beautiful country. As a fraternity, you got to know people are watching every step you take. You aren’t playing JV ball anymore, son. This is the big leagues. 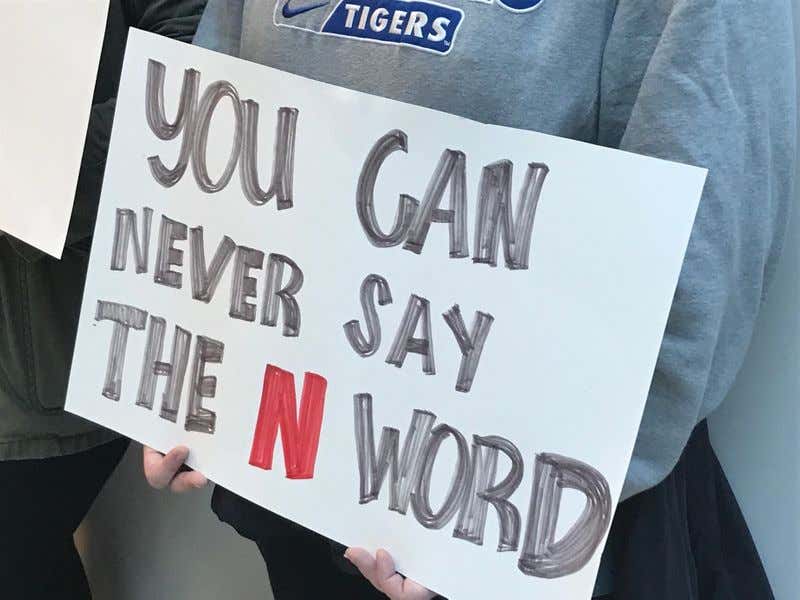 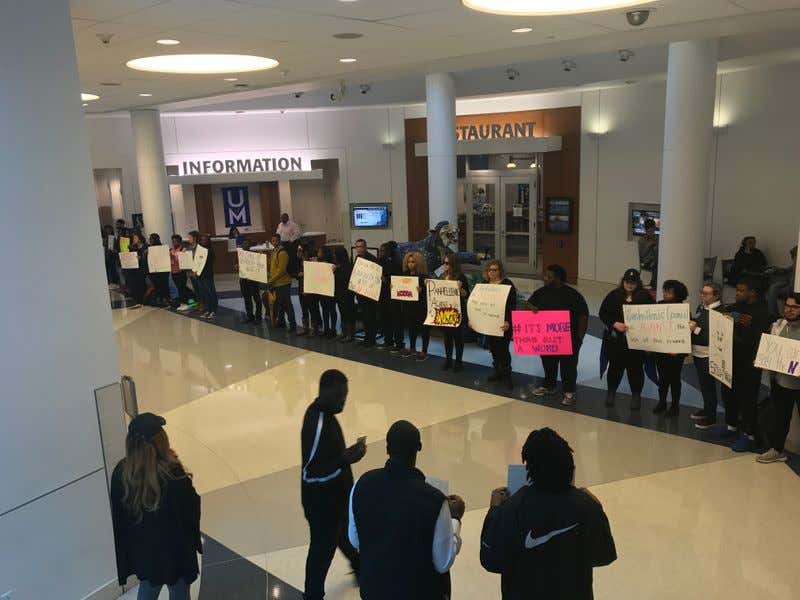 Before we wrap this one up, let’s see what the charity event for.

The event, hosted by the Pi Beta Phi sorority, was a charity event raising money for children’s literacy.

Unbelievable. This event was for child literacy and the frat picked “n***** in Paris” to perform karaoke to. The little ounce of sympathy I had for these guys is now gone. What an idiot. What a fucking idiot.

Should’ve just went with a classic like Wonderwall or a Taylor Swift song. People mark out when guys act all girly and sing along to a Taylor Swift song on stage, “oh, so cute, look at those guys that are like not afraid to throw their masculinity to the side and perform “22” by Taylor!”

P.s. Hard not to think about Chris Rock’s famous joke when discussing this story: