The focus of everyone in Kansas is on college basketball. Both Kansas and Kansas State will play in the Sweet 16 over the next two days. Kansas and Bill Self have had a bunch of success in Lawerence over the years, but the same can’t be said about the football program. Most Kansas fans are counting down the hours until tipoff tomorrow night, but one hasn’t forgotten about the Jayhawks football team who have just 3 wins over the past three years: 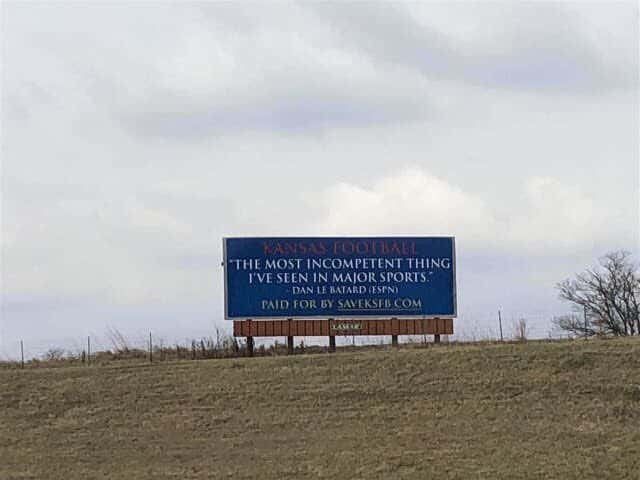 The website mentioned on the billboard, saveksfb.com, calls for the firing of Kansas AD: 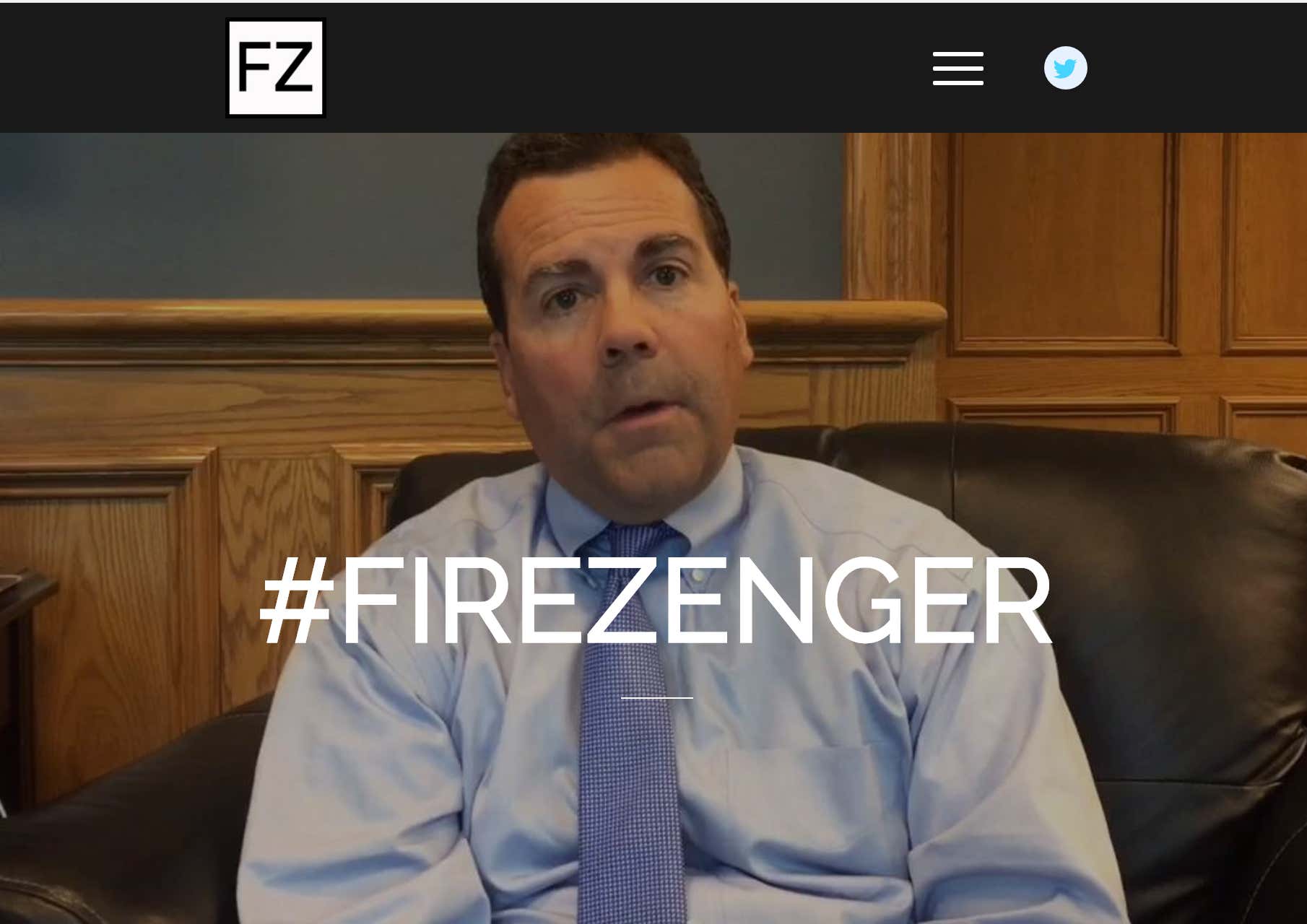 Here are some astounding stats centered around Kansas football:

-Kansas has lost 46 STRAIGHT road games. It’s been over 3000+ days since the last time Kansas won a football game on the road.

-One of their coaches just quit to go work at an oil company. Being apart of Kansas football was so draining the guy just quit coaching football altogether.

Zenger’s greatest moment, in my opinion, was during his first year at Kansas when he proclaimed, “I set out to find the best, and I found Charlie Weis.” In his three years as Kansas head coach, Weis ended up going 7-29.

There’s actually a conspiracy behind Zenger ruining the Kansas football program. Since getting to Kansas he’s had just three major hires, Charlie Weis, David Beaty, and Brandon Schnieder (women’s basketball). The combined record of those three coaches in Big 12 play is…wait for it….8-109. Some believe that Zenger is quietly sabotaging the Kansas athletics program as a mole for Kansas State. What’s their evidence you ask? Zenger is a proud graduate of Kansas State.

I know just the man to solve all these problems….TURN ON THE MANGINO SIGNAL: 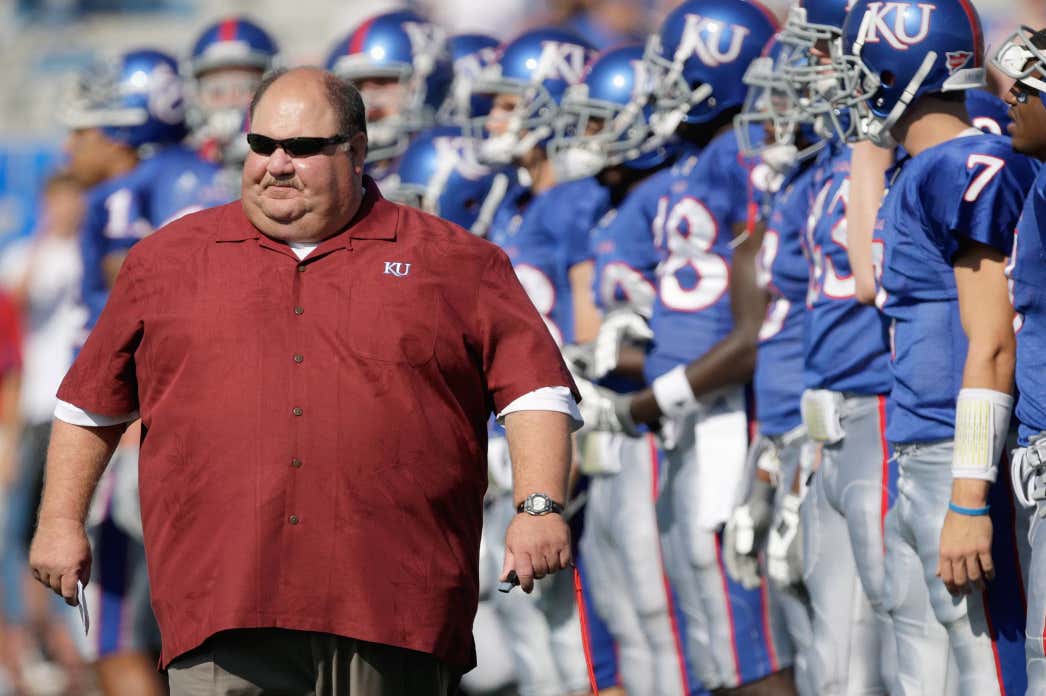