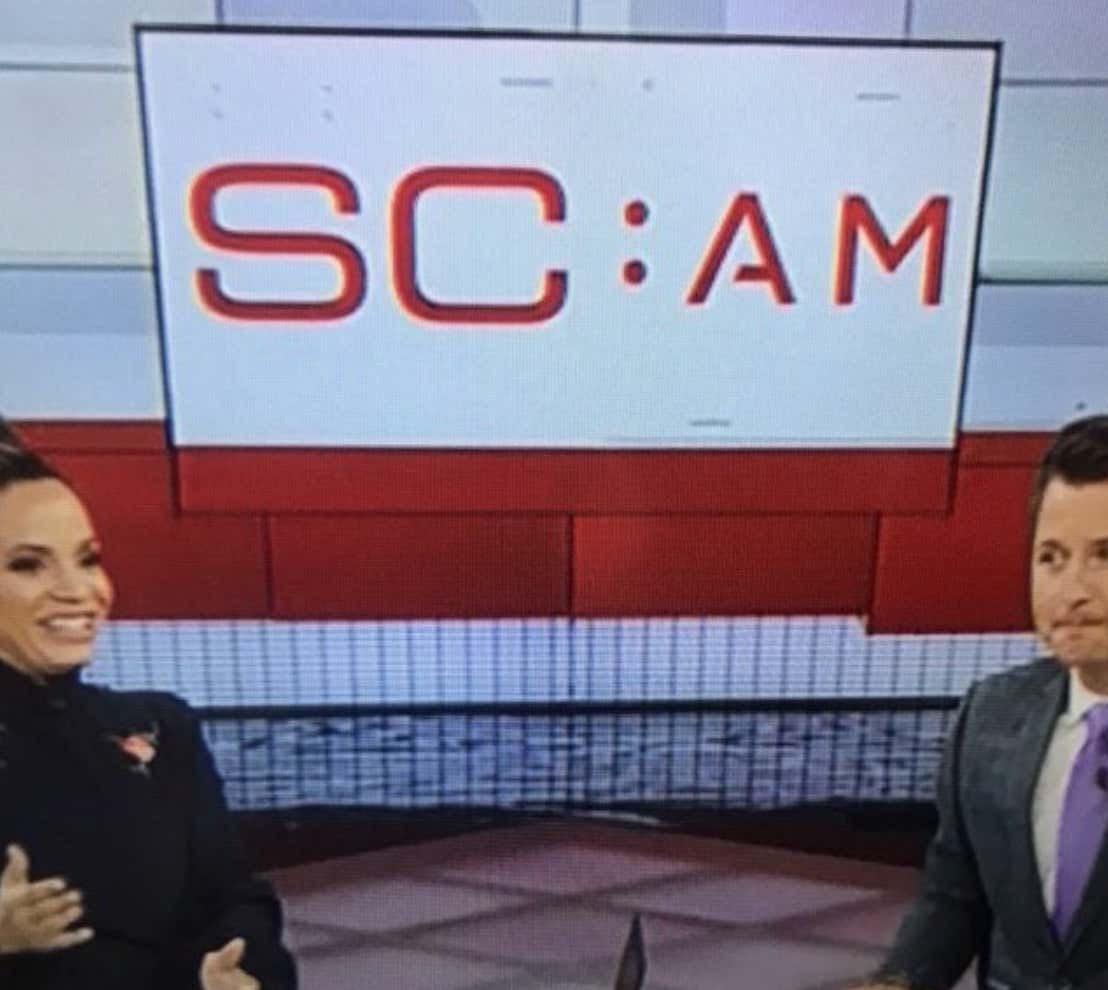 Everything that happened at Michigan State in regards to Larry Nassar was a failure. Unfortunately, when awful situations like this occur, it takes away the attention from the great things that are happening at a certain school/organization. For example, Michigan State continues to exceed at helping the Michael Sadler Foundation, which was founded after the ex-Michigan State punter died in car crash in July 2016.  Somehow, instead of just ignoring the good that is happening in the sports world, ESPN decided to ruin it: 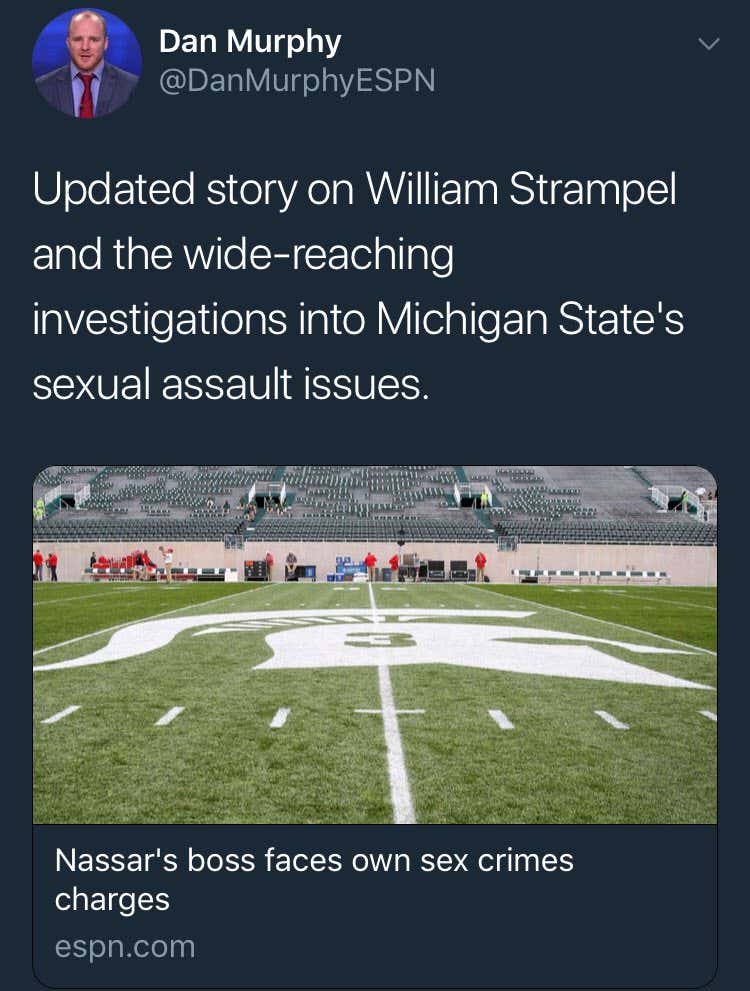 That cover photo for a story on a disgusting human happens to be a photo from the day that Michigan State celebrated Sadler’s life: 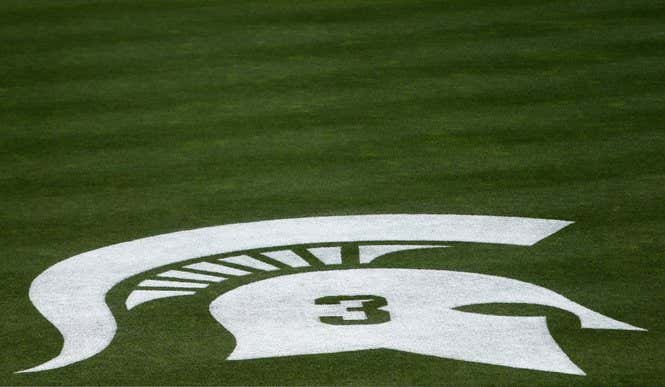 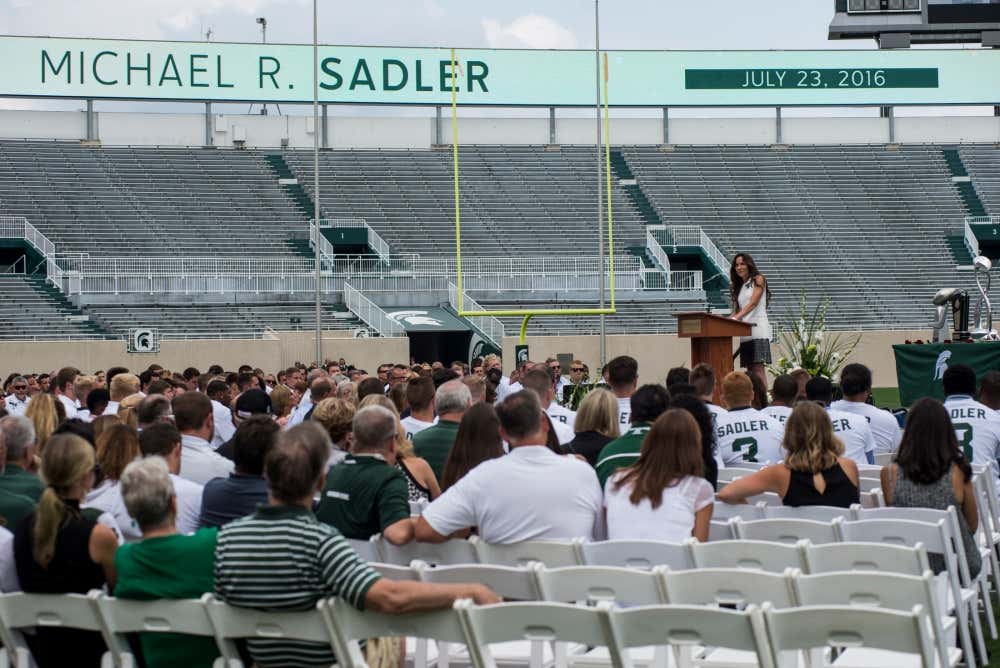 So was his mother:

And guess what came next? You guessed it….the excuses:

In Dan Murphy’s defense, I’m sure that this was an honest mistake. You just think that ESPN would be a little bit more, you know, careful with a story like this one after how poorly they handled their story that tried to link Dantonio and the football program to Nassar. At least it got them the clicks they want.

Another day, another ESPN mess up.

RIP to Sadler. Here is Tom Rinaldi’s GameDay story on Sadler and Sam Foltz, who was in the car with Sadler the day they both passed away.