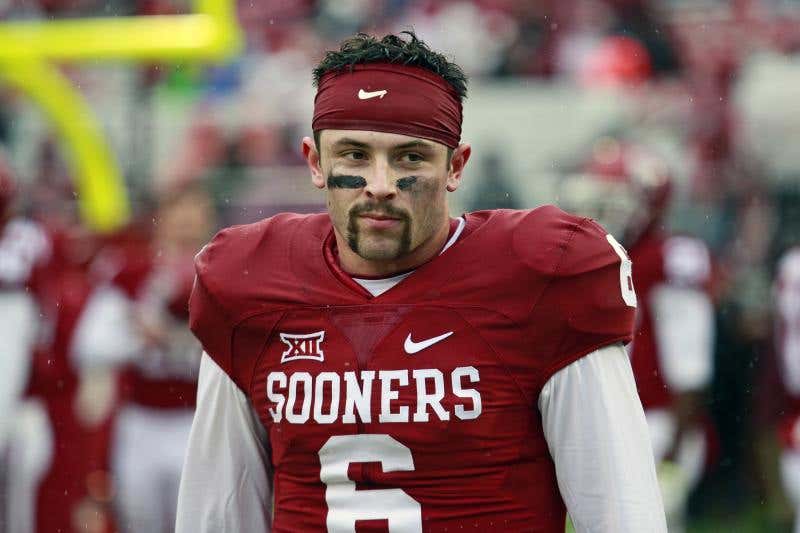 Sports Illustrated’s Robert Klemko (featured in Pardon My Take’s Capital J Journalism Combine) is doing a multiple part series on Baker Mayfield leading up to the NFL draft. Today dropped part 10 and featured yet another fascinating, but not surprising, note on Baker Mayfield:

Sports Illustrated-Today, Mayfield is keeping a list of the media members who have crossed a line, he says, and he stores screenshots of offending tweets in his phone. All of it serves as motivation when he’s working out alone

Baker’s been doing this for awhile, I assume. As you may remember, Baker showed up to the Rose Bowl holding a sign with a quote from Lee Corso from before the season began: 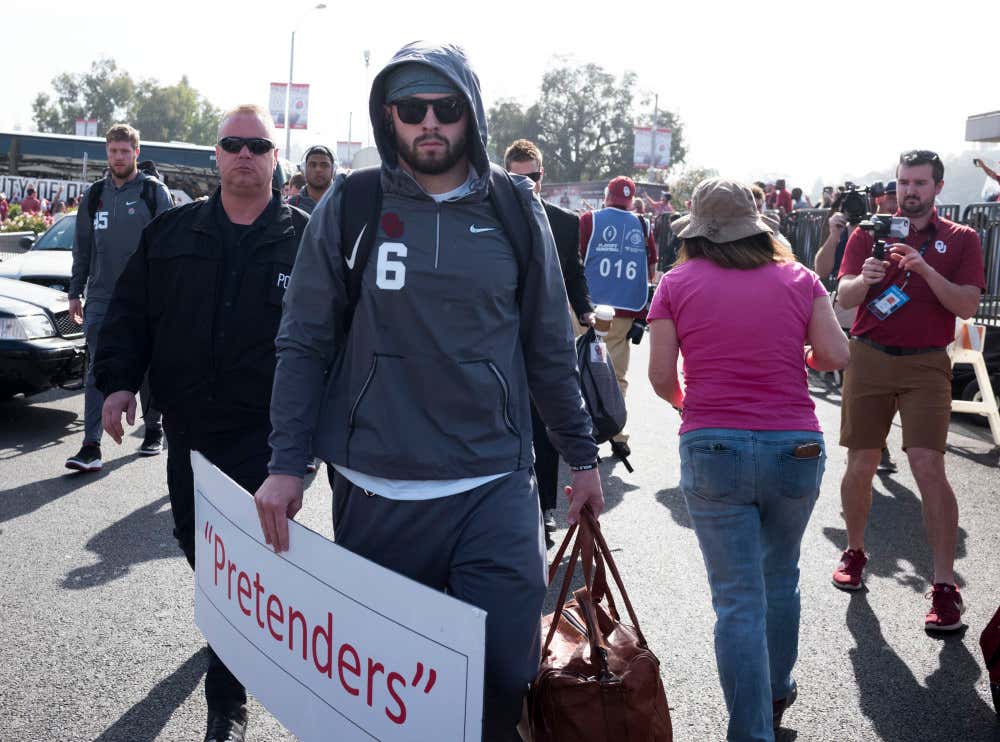 Nonetheless, an aggressive move from Baker, but it’s what makes him who he was as a college player and will be as an NFL player. Sure, you can tell him this is sort of a psychotic move, but if you remove this tendency from Baker is he still a Heisman trophy winner? Definitely not. I’m sure there are a bunch of professional athletes who have similar “lists” and screenshots of tweets.

In a vacuum is this psychotic? Well, yeah, a little…kinda reminds of Buscemi’s character in Billy Madison:

Or we could look at this through a little bit more of an optimistic lens and see it as a Ryan from The Office situation:

In my head, I do imagine Baker going through his Twitter feed on a random Tuesday night, seeing a random member of #NFLDraftTwitter breaking down his film only to call him a “bust in the making,” and as Baker screenshots the tweet he finds his inner Chris Jericho to say “YOU JUST MADE THE LIST”

It would be awesome if Baker made a little series somewhere out of this. Every time he does something in the NFL that a media member said he couldn’t, he will film himself calling that, to quote Chris Jericho again, stupid idiot out! He could even do it like he was Buscemi in Billy Madison. Ahhh the possibilities. 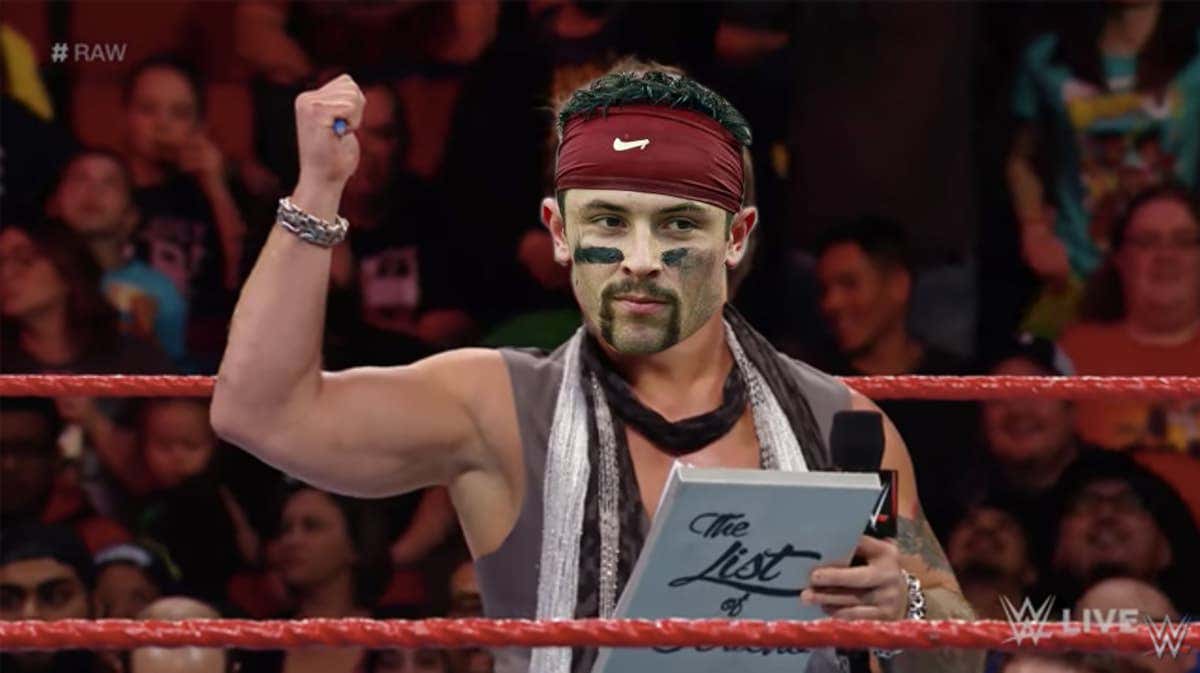