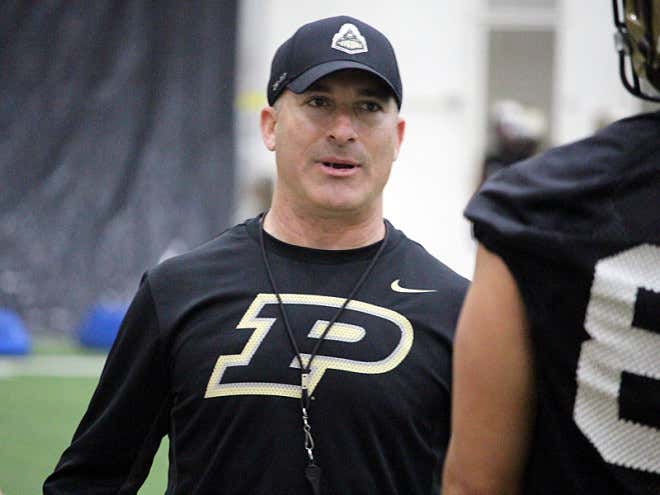 One of those converted fake punts was a pass from the punter to the long snapper!!!

The Boilermakers special teams coordinator Tony Levine was the mastermind behind all of these plays. He was quickly rising in the rankings of coaches in college football. That’s until he left it all behind:

Sports Illustrated – “I saw an opportunity with Chick-fil-A to become an owner/operator where a lot of those same things that I was passionate about I could keep doing, and the ability to stay in Houston was very important to my wife and I and our family as a whole.”

America, where you can go from calling passes to your long snapper to selling chicken sandwiches at Chick-fil-A. What a beautiful country this is. Imagine reading this story and still thinking the American Dream is dead!!!!!

Looks like Mr. Levine made a good business decision:

Here’s to him expanding the brand to the best fast food restaurant in the damn world! Now for Purdue? I’m sure they’ll be fine, Jeff Brohm is still in West Lafayette: