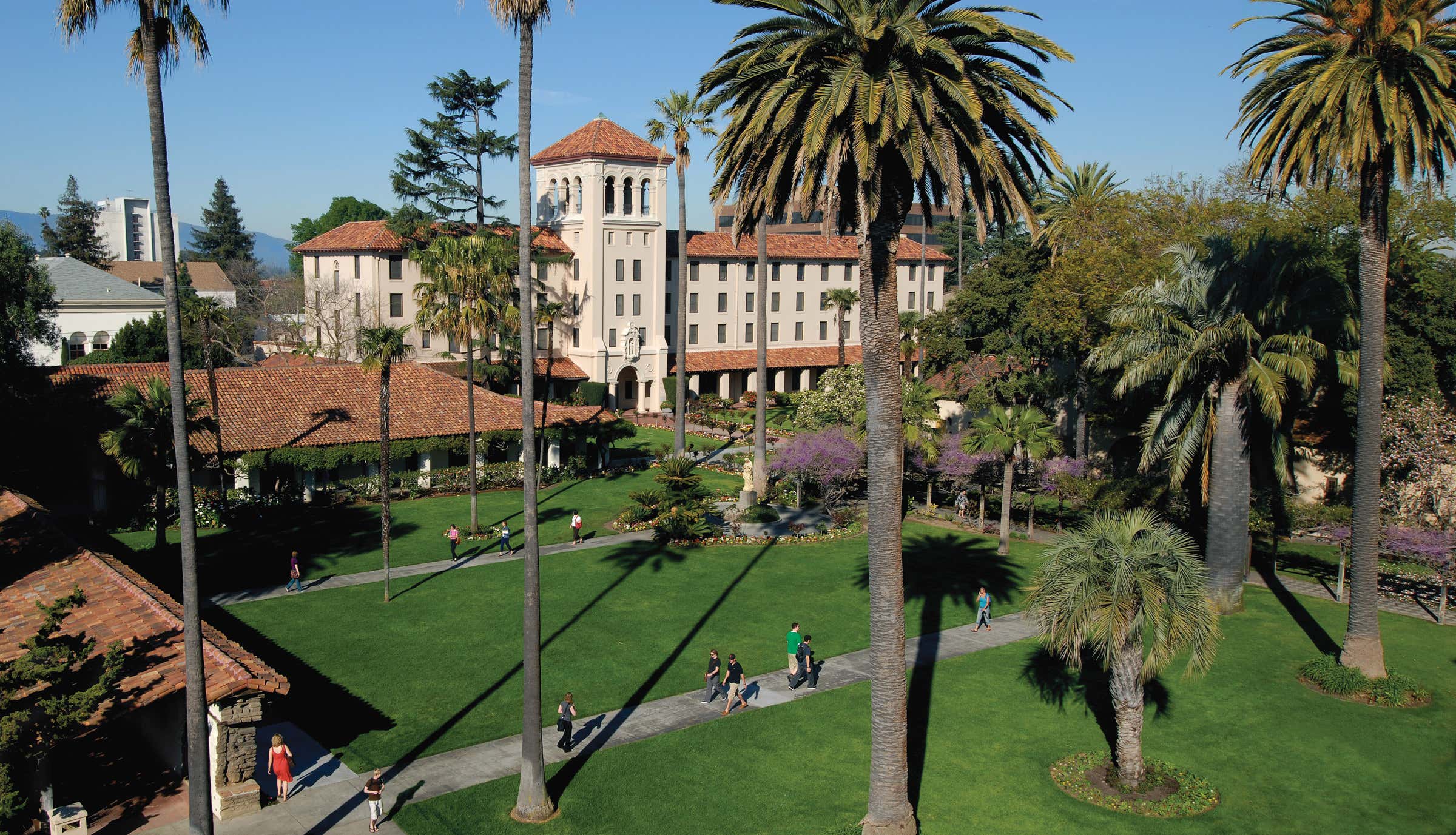 College RA’s have a tough job sometimes. They are littered with random requests, have to deal with drunk college students at inopportune times, and hash out ridiculous roommate disputes. One of the random tasks they have each month is throwing together a new bulletin board usually situated right outside their room. 99.99% of the time they are usually harmless with topics like “don’t get Super Smashed bro!” or tips for keeping your GPA up. Santa Clara University gave us an example of what happens that .01% of the time when an RA loses their damn mind: 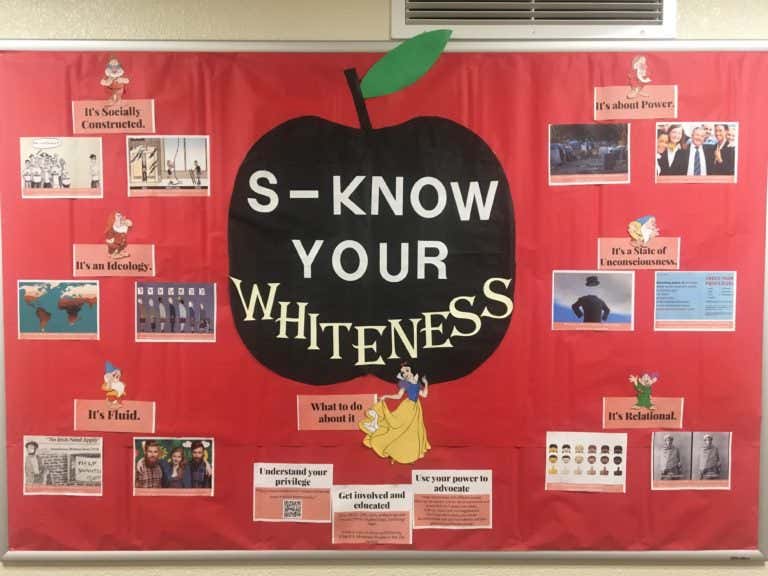 The Daily Caller-A California college featured a bulletin board Tuesday, “S-Know Your Whiteness,” suggesting race has “no scientific basis” and claiming “whiteness” is “about power.”

Santa Clara University displayed the bulletin board in a campus residence hall, according to documents The Daily Caller News Foundation obtained.

The board has six sections — each features a message along with a dwarf from Snow White.

Oh, great, ruin a movie from my childhood while you are at it…I didn’t realize that Snow White checked her white privilege at the beginning of the movie, I must’ve missed that scene.

Of the six sections, “it’s relational,” and “it’s a state of unconsciousness” were included. One of the seven dwarfs is assigned to each section. Surprisingly, a picture of the RA who set up the board isn’t featured in the section with Grumpy.

The most confusing section to me is the “it’s fluid” section: 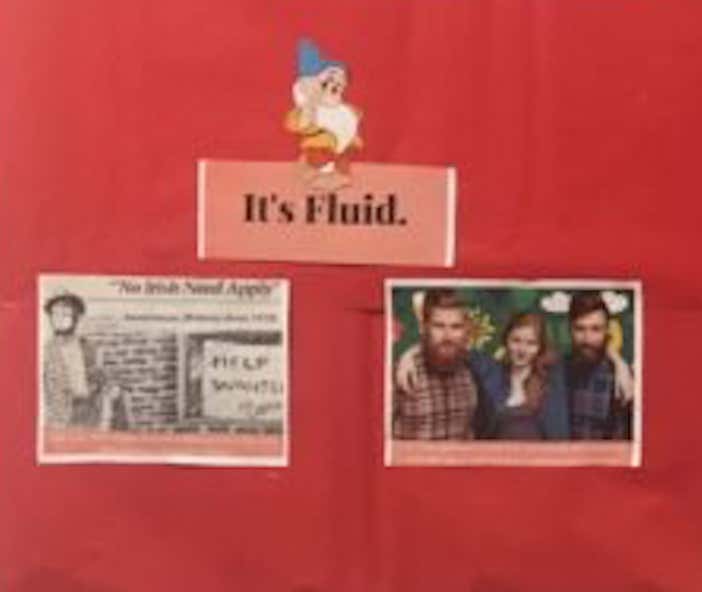 If race is fluid how is a white student at Santa Clara supposed to “s-know” their whiteness?? What if it changes because it isn’t fixed? Or am I just being a bit too woke?

I did get a laugh out of the bottom section which was titled “understand your privilege:” 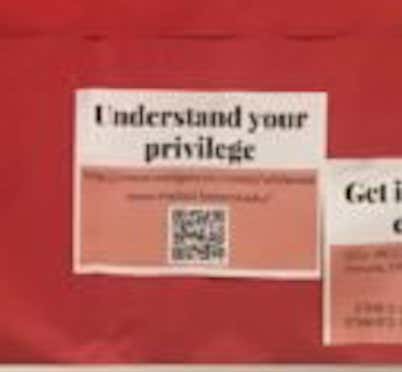 I couldn’t tell you the last time I used a QR code. I think that might be the funniest part of this entire arts & craft board. I don’t think I’m in the minority either here. If somebody presented me with a QR code, I wouldn’t know what to do. I guess download an app?

Another part of the board displays Bashful and describes whiteness as “often invisible to ‘white’ people,” displaying a privilege check list with white, male, class, Christian, cisgender, able-bodied, and heterosexual boxes. 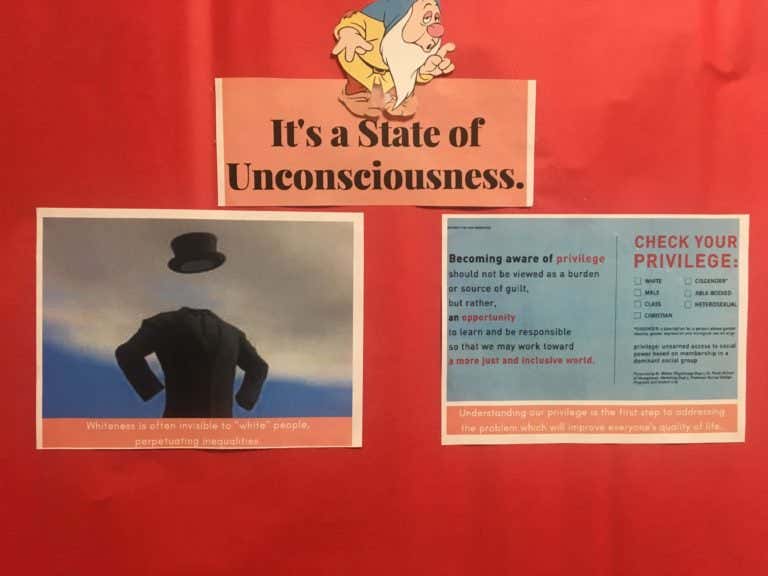