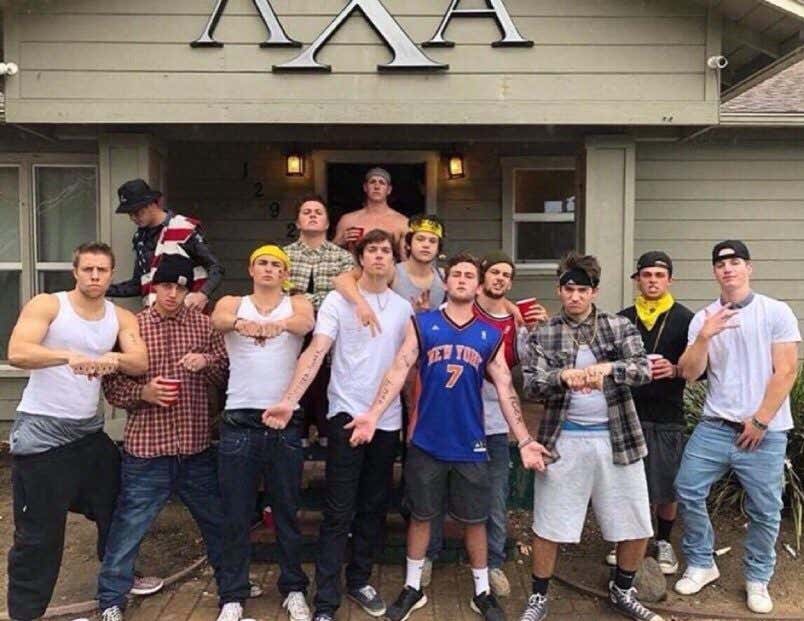 Another day, another example that wearing blackface is never a good idea. Who thought we needed another one? This time from a Cal Poly student: 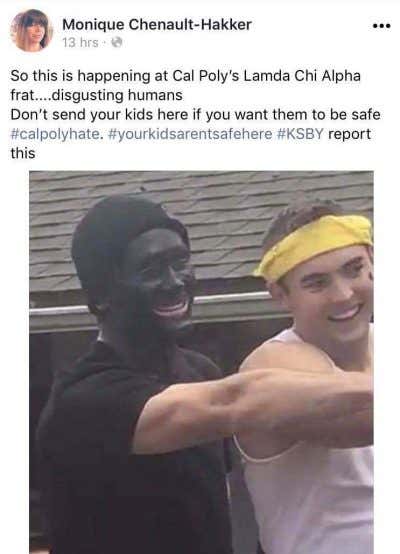 Not good. If being named Kyler and wearing blackface wasn’t bad enough, buddy decided to add in the black hat to round it all off: 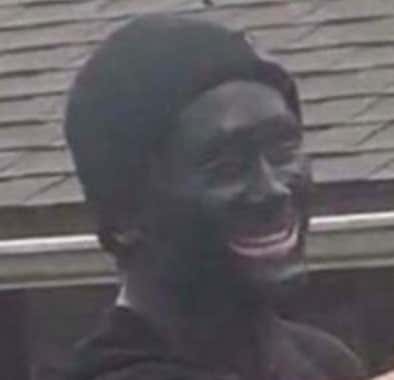 According to Lambda Chi President Logan Boersma, the photo was taken at a Lambda Chi brotherhood event this past weekend. Boersma said the blackface was not racially motivated.

“We had a brotherhood event, big bros and little bros and families,” Boersma said. “Each of us had a team based on your family, you can pick whatever theme you want. One color chosen was black and that is why the person’s face was colored.” 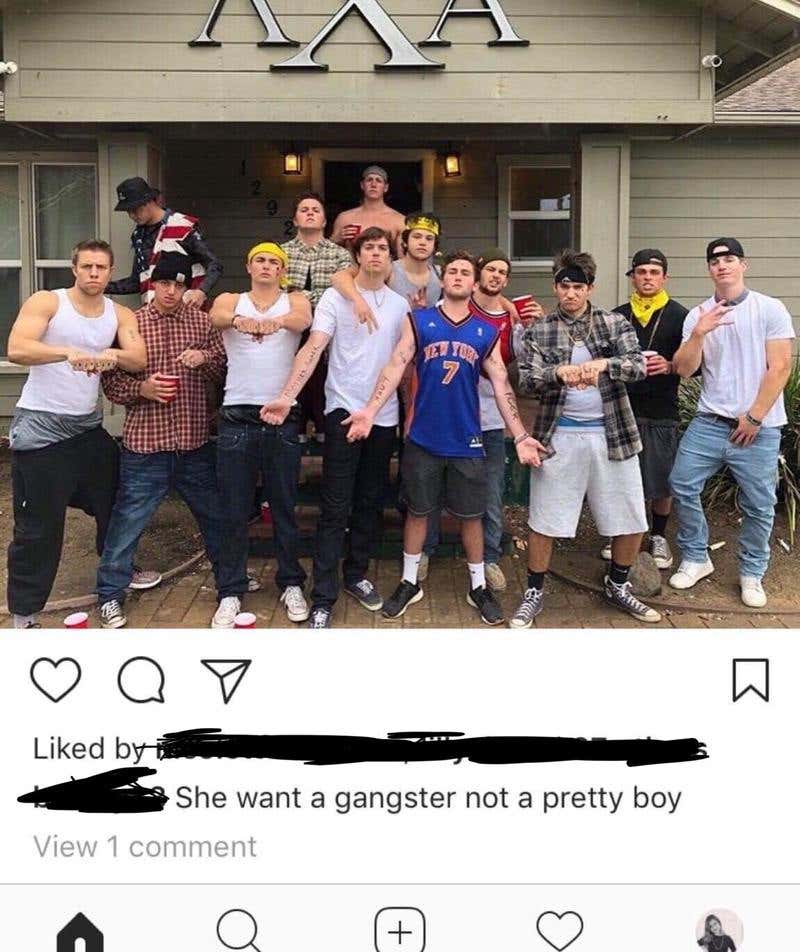 Ahhhhhh, the “big bros and little bros” party that was “not racially motivated” featured a bunch of kids dressed like they were extras from 8 Mile. I’m sure that was just a coincidence.

Yet another coincidence that this occurred on the university’s polycultural weekend. Just a harmless big bros and little bros party. Nothing but a coincidence, baby!

Dressing as the guys above is just a thing assholes do, but I still can’t wrap my head around the blackface decision. What, did he think he was going to show up to the party in his blackface and all his friends were going to die in laughter? “Yo, Kyler!!! You kill me!!!” “Kyler, you did it again!!”

In a weekend where we heard that some saw Patrick Reed winning the Masters as “good for golf” and others thinking it was “bad for golf,” this story is undoubtedly bad for frats. Not a good look for the brand!

Edit (10:23 AM): Changed Cal Poy to Cal Poly, because Cal Poy is not something that exists.