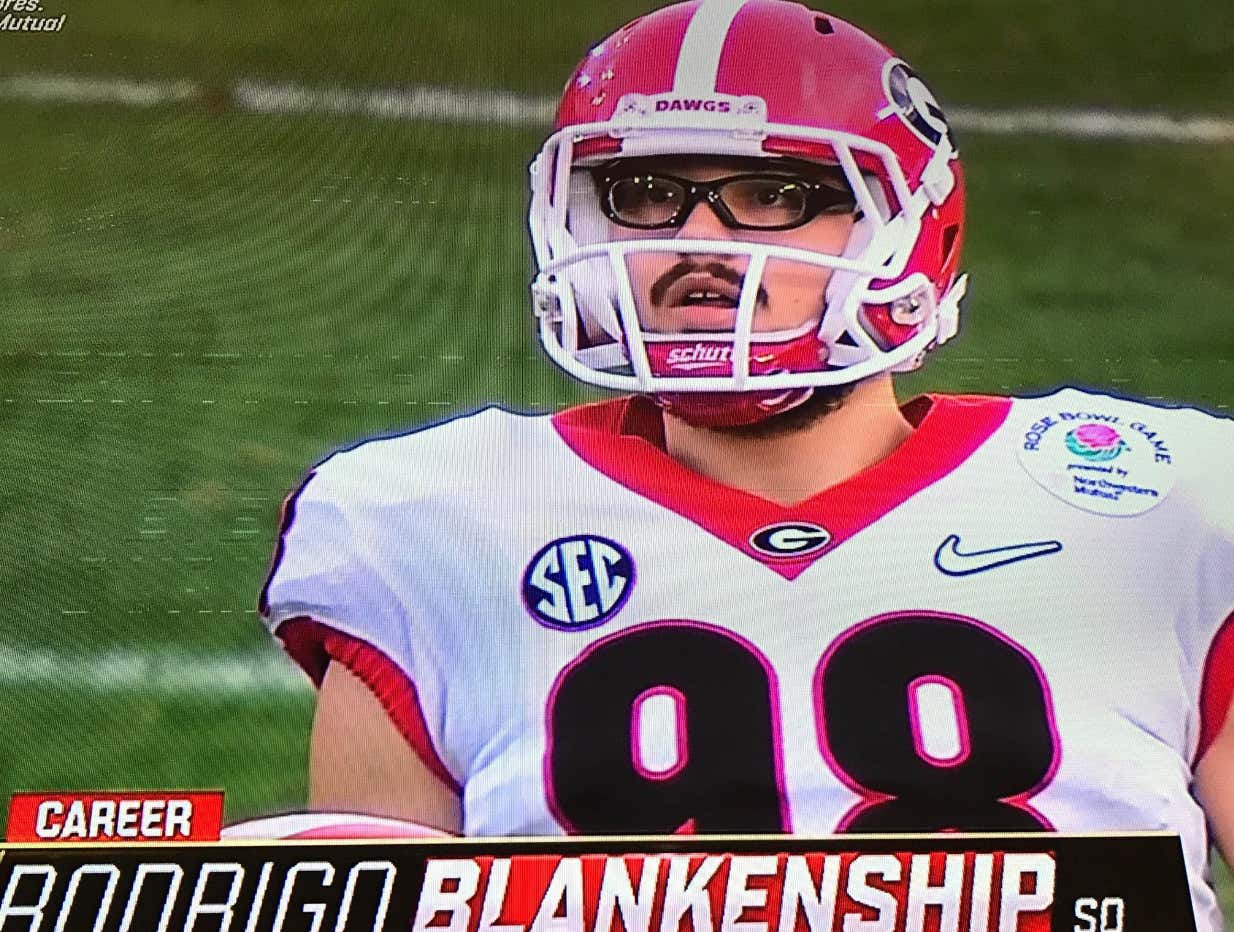 Do you remember Georgia’s kicker? Yeah, the legend with the Spec Recs: 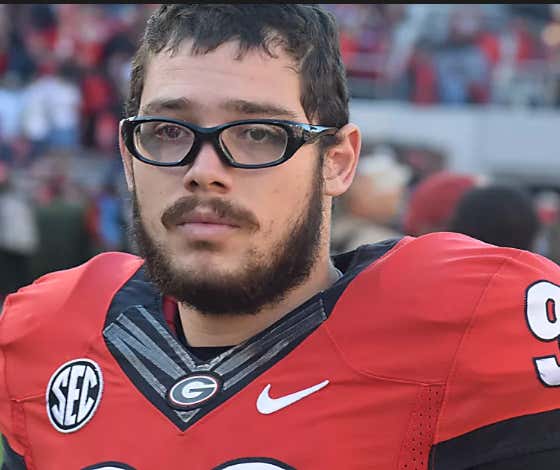 His 2018 is off to an electric start as Sunday night we found out that he not only drops hot fire on the field but in the studio:

I legitimately liked this song. Who would’ve ever thought this guy: 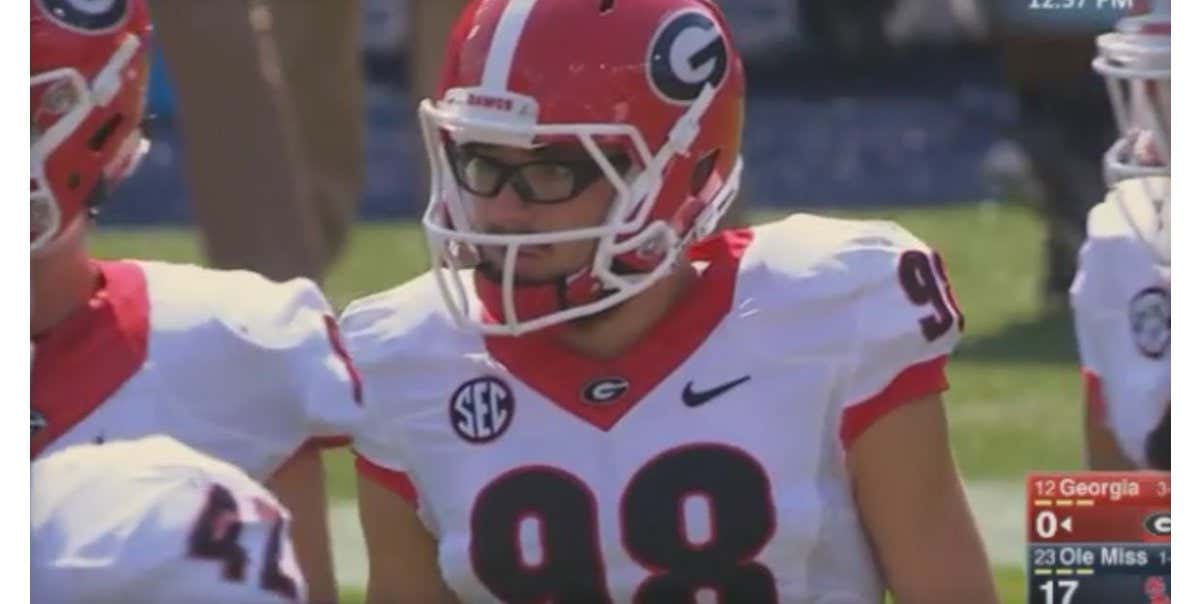 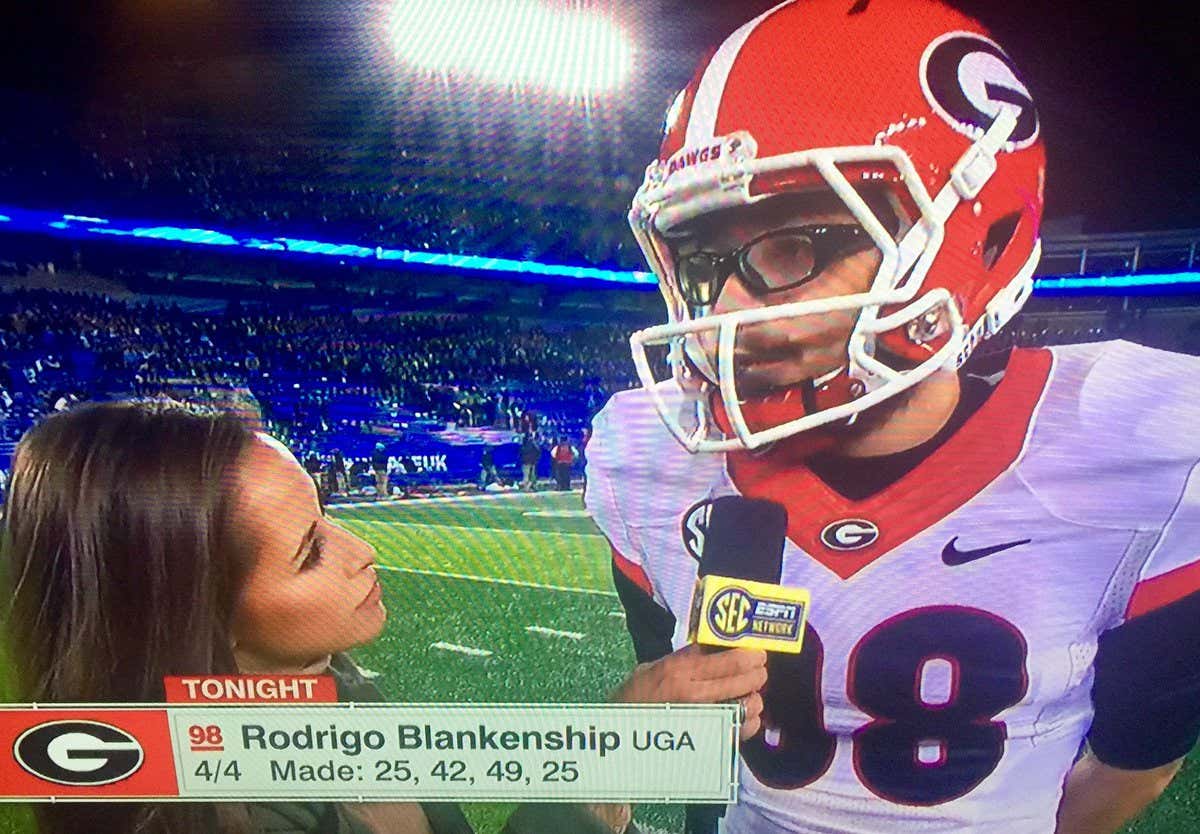 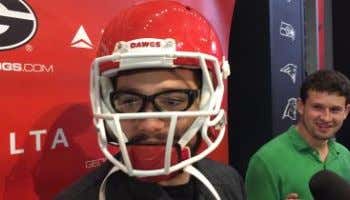 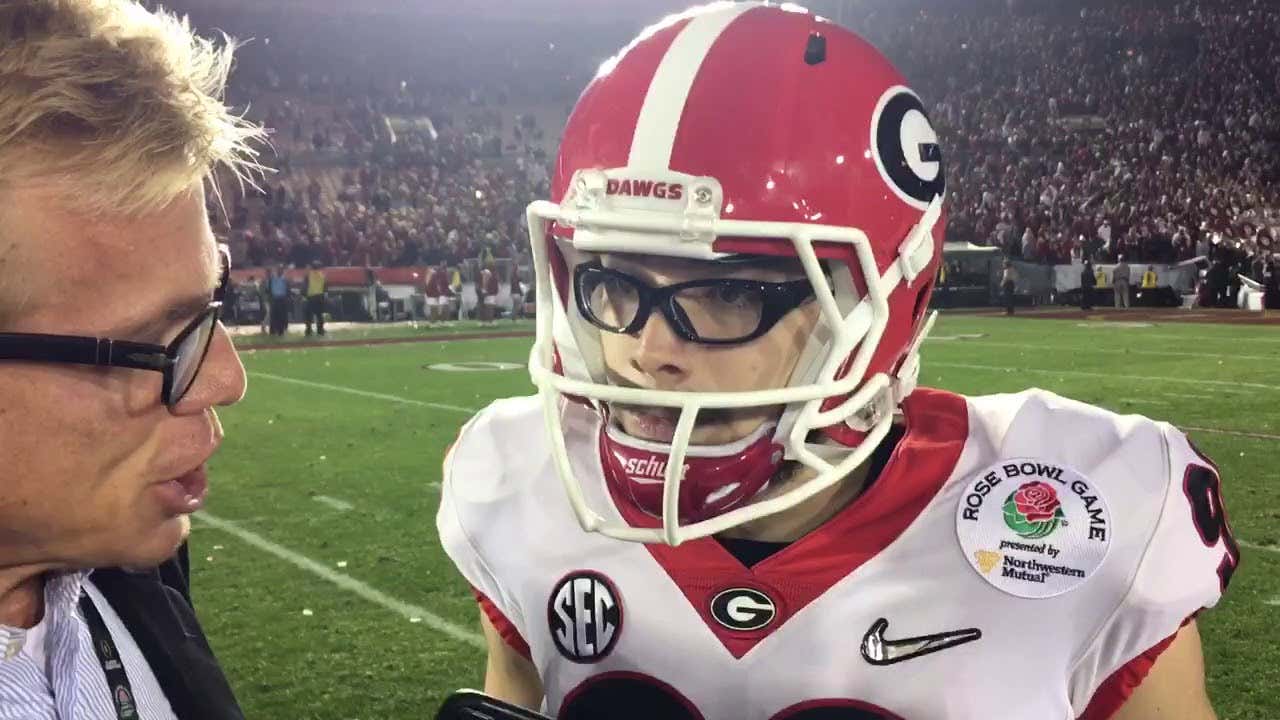 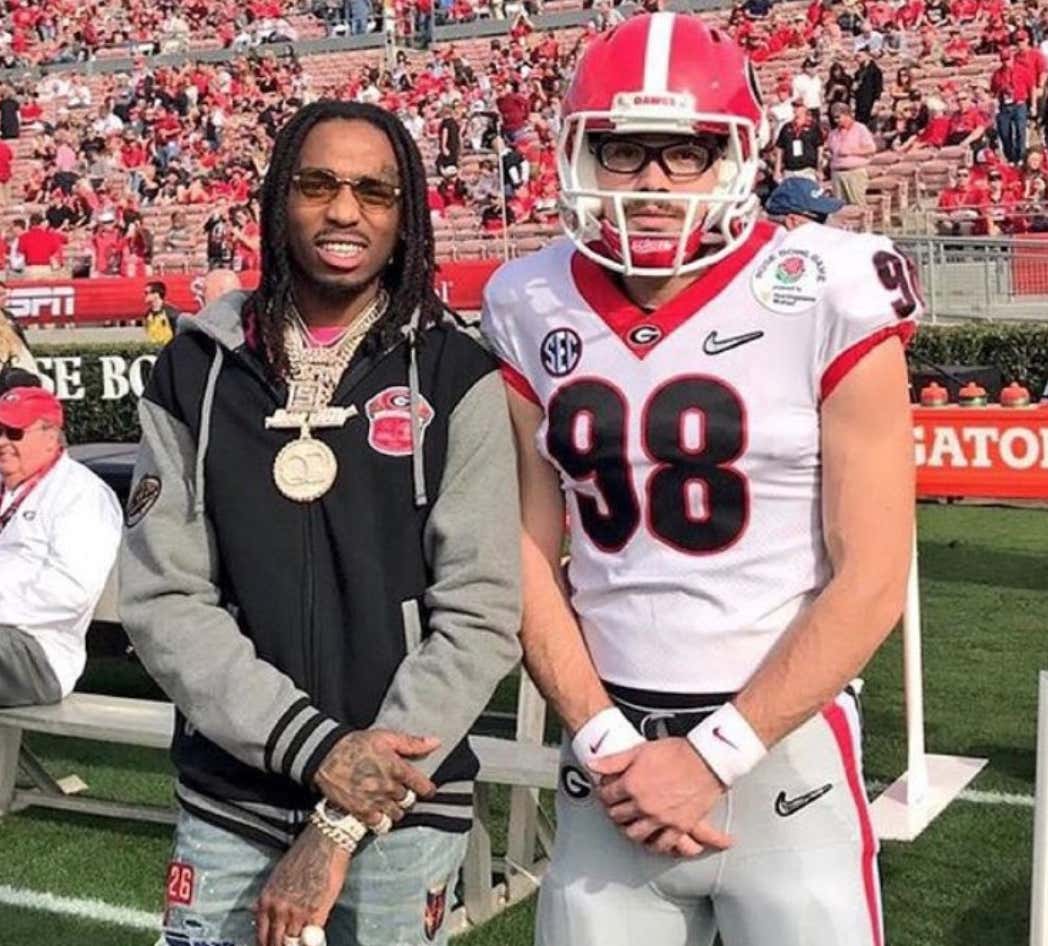 Back in January, I called for Rodrigo to be the Heisman favorite coming into the 2018 season:

This should only help his case. We can all recall a few “September Heisman’s,” such as Denard Robinson in 2010, but is Hot Rod the first “April Heisman?” It seems like it. Here’s to hoping Rodrigo continues to Attack The Day (ATD) and keep up this offseason for the ages.

P.s. In his tweet with Quavo, he hashtagged #GlassesGang

P.s.s. Need a big time song from Blanko and Migos before the 2018 season gets under way.