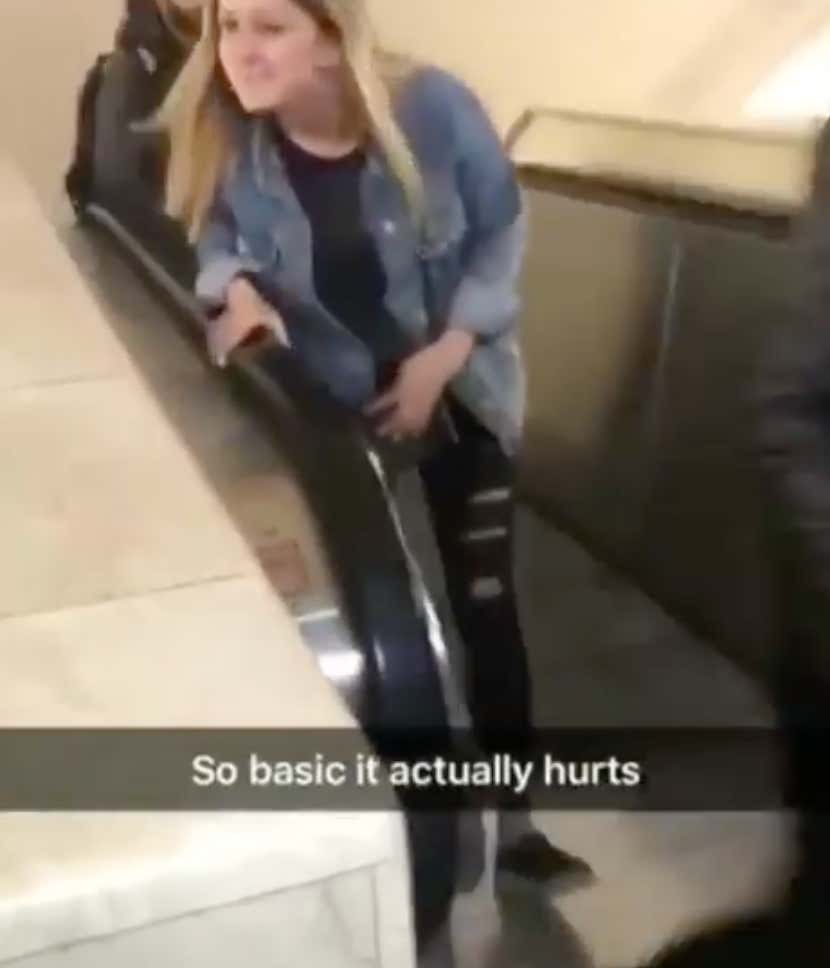 In most of the country, spring does this weird thing where it feels like winter at 8 AM, summer at 1 PM, fall at 4 PM and back to winter at 8 PM. For guys, it’s admittedly difficult to gameplan a proper outfit for this time of the year where we experience all four seasons throughout the day. The gals, however, have spring all figured out thanks to the elusive jean jacket:

You can almost smell the soy chai latte’s from Starbucks as these cult members approach you:

“Are there any good guys out there?” screams the jean jacket as the group of college girls walk by.

As the folks say, jean jackets are very much in these days. So in, some would say that the age-old saying “all guys dress the same” is becoming quite ironic:

I’m not sure if this uniform of college girls everywhere is a part of an initiation at some sort of female-only seminar during orientation that I wasn’t invited to, but you don’t have to look far while at a college party for the denim. A selfless soul took the time out of his night out recently to point this out:

27 in total. Phenomenal. I don’t know how many females were in the building for that particular party BUT according to my estimates and calculations within the advanced basic metric JJABF (Jean Jackets Above Basic Females) it was a hell of a showing.

Maybe the videos being posted by Barstool affiliated accounts are making me noticing them more, but I feel the jean jacket has hit a real peak this spring. I count this as a win for guys everywhere. It’s hard to fight back against the “all guys dress the same” narrative when my fellow males show up to parties like this: 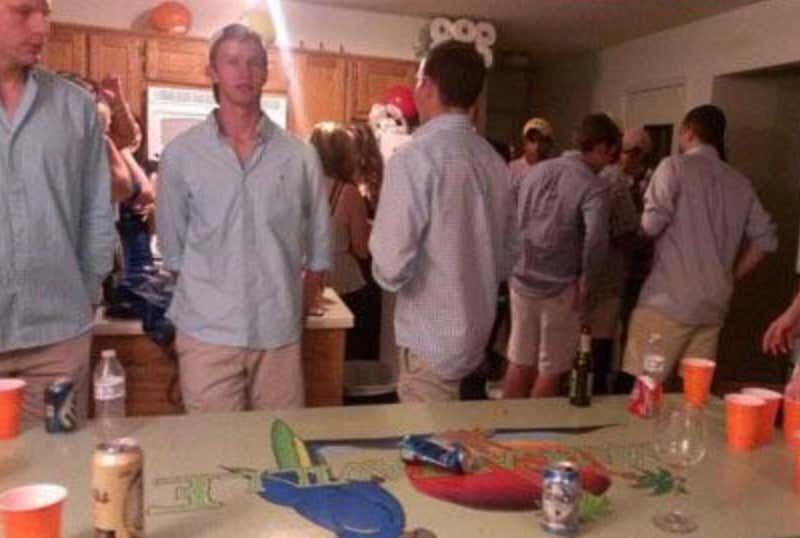 But the gals have ironically provided us with some serious ammo to combat that statement with the jean jacket craze:

Friedrich Nietzsche said “God is dead” in 1882. Today, 136 years later, I want to be remembered for declaring the saying “all guys dress the same” as dead.

P.s. It’s not just spring, either! The cult uniform in the winter transforms to this: