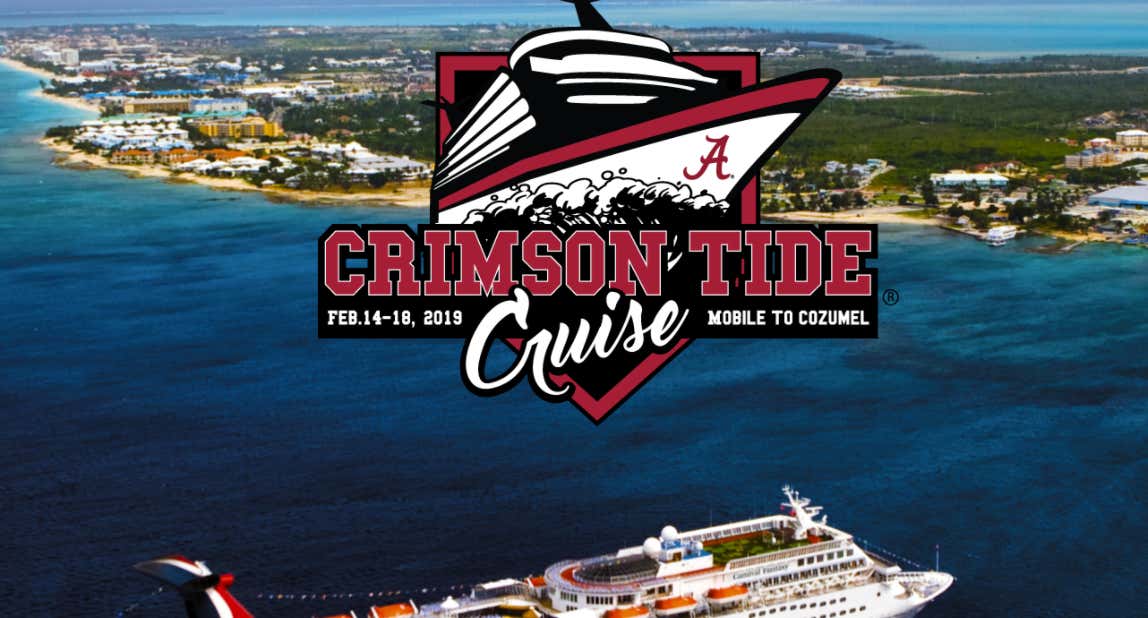 Move over Gronk cruise, a new ship is set to hit the water in 2019 that will be 69x the party: 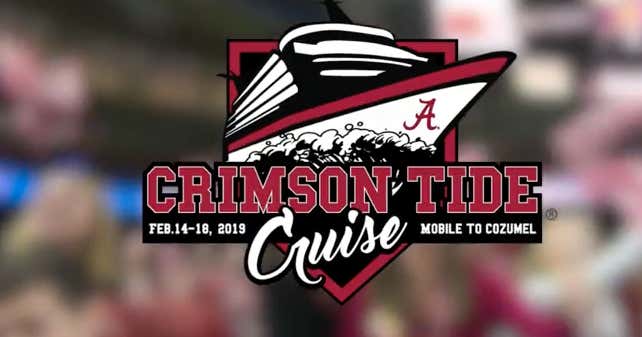 WKRG-Crimson Tide fans can set sail next February with some of their favorite Alabama athletes and staff.

Somebody turn up Kid Rock’s Redneck Paradise, because heaven on earth will be hitting the water in 2019. A redneck utopia.

“We’re going to turn the ship into a floating version of Bryant-Denny Stadium for four solid days and nights. I can’t wait to join the entire ship and cheer ‘Roll Tide’ as we sail through the Caribbean,” said Alan Koenig of ASK4 Entertainment, the company behind the Crimson Tide Cruise.

I haven’t heard music like this to my ears since the last time I listened to Dixieland Delight. 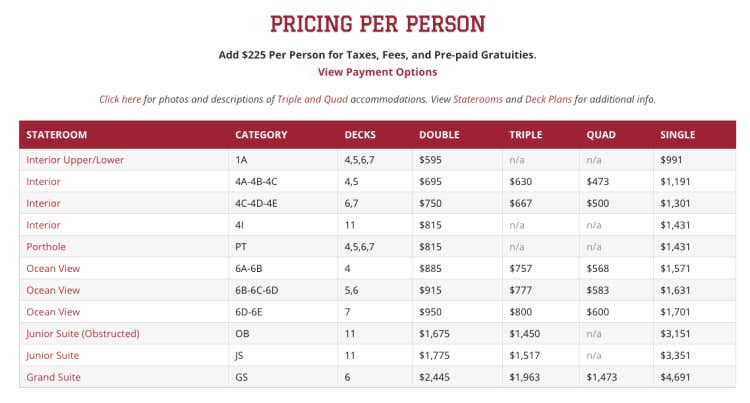 According to a news release, the University of Alabama athletes and staff scheduled to be onboard the inaugural cruise includes Kenyan Drake, Bobby & Marlon Humphrey, Eddie Jackson, Antonio Langham, David Palmer, Tyrone Prothro, Siran Stacy, George Teague, Prince Wimbley, Andrew Zow. Others are expected to be announced soon. Autograph sessions, charity auctions, and fundraisers will be offered to fans, along with live music and theme night costume parties.

That’s a decent lineup, but if we are going to have the Valentines day trip of a lifetime and I’m going to have to $800+ to get on this boat I’m going to need some more talent than this. Some ideas for ASK4 Entertainment to spice up this trip a little bit more:

Katherine Webb who is followed around by Brett Musberger giving a play-by-play on her entire trip:

You can also broadcast this for the folks at home who can’t afford to go on the trip. $9.99 a day. Free money.

Seeing that Katherine will be on board, let’s bring McCarron along for the ride with his tattoo artist: 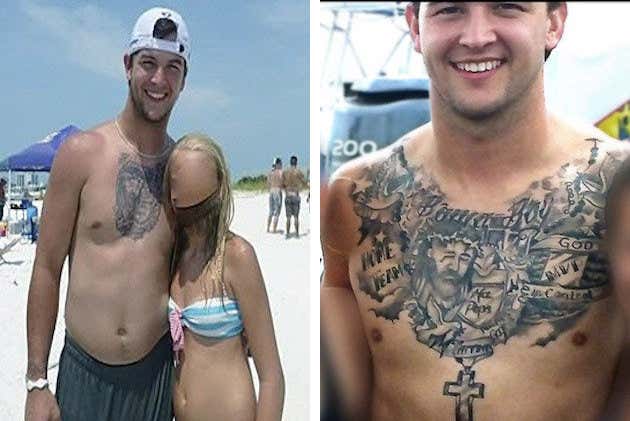 Taking that this trip will begin on Valentine’s day, let’s include Scott Cochran on board to offer pre-sex pump up speeches:

Also, let’s have him walk around with multiple 2016 runner up trophies that he just will randomly smash around the cruise ship:

Remember this lady from this season?

I want to know the ways from this woman. Have her give talks with Q&A sessions throughout the trip. I wanna know how to achieve the self-actualization this lady achieved decades ago.

On the first night of the trip, host a silent auction for Butch Jones intern services over the entire trip. Whoever has the highest bid will have Butch as an intern for the rest of the trip. Are you at the pool, but don’t want to go all the way to the buffet for lunch? Have intern Butch do it for you!

Offensive coordinators from the past:

Bring on Brian DaBoll, Lane Kiffin, Jim McElwain, etc. and have them in one of those dunk tanks. Every time you throw the ball and hit the target, the previous OC will be dropped into the water and a massive speaker system will play “RUN THE DANG BALL!!!” in the most Finebaum caller voice ever.

Mock Toomers Corner that is poisoned by Harvey Updyke every single night:

I don’t think we’d be able to get Saban on board, but technology has come a long way so we could use a hologram

Bring on a bunch of capital J journos on the trip to sit in a mock press conference room with an empty podium, with an unopened Coke bottle on it, that cruise attendees can walk up to and pretend to be Nick Saban berating reporters for dumb questions:

Get arrested and yell Roll Tide!!!

Have fake cops arrest you with a TV crew around so you can yell your best Roll Tide into the camera: