In all honesty, I like this move. It’s a cool looking design, Shaquem Griffin is on it and anytime a legitimate organization, like a state-funded university, fully embraces an internet meme, I’m for it. I just wanted to write an over the top headline to see how many UCF fans would overreact on Twitter. My two favorite types of Twitter going right now are the random verified users that somehow respond to every Donald Trump tweet within seconds and UCF “WHY ARE YOU MAD, BRO?” Twitter. Just like the irrelevant verified users who reply to every Donald Trump tweet, UCF Twitter will come in HOT if they ever hear you putting disrespect on the name of their 2017 Knights that didn’t win a national championship. A visualization of such occurrence: 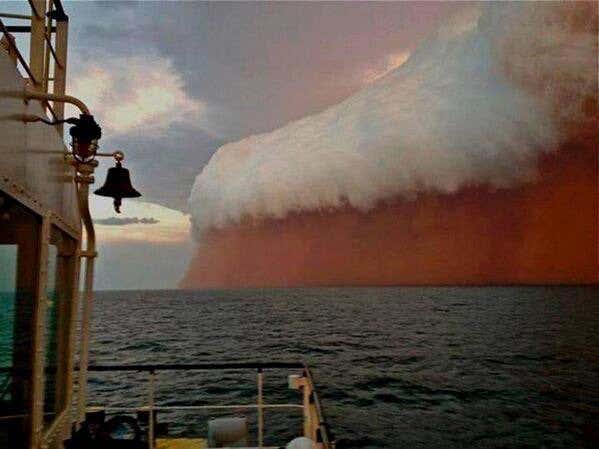 I will update you all after seeing if any of them come with their Twitter pitchforks. My prediction is they will.

I’m actually impressed with UCF Twitter keeping it up for this long. It’s been over three months since their win against Auburn in the Peach Bowl (this game was a week before the national championship, a game UCF didn’t play in), but their Twitter fingers are still working as hard as they once were.

The wrap for that car may have been donated, but if the UCF police department bought it, I’m pretty sure that means Floridian’s tax dollars indirectly went to this purchase. If I were a Floridian, I’d be more concerned with why the campus cops at UCF need Dodge Chargers to give out parking tickets. Do you really need all that horsepower to write out a $30 ticket on the car of a kid that was late for her exam?

Speaking of parking tickets at UCF, if you are given one by a cop in the new UCF national champions cop car can you call it into legitimacy? What if you were a perfect parker for the past year!?!?! What if you never had a parking ticket in Auburn, which is harder to park in than Tuscaloosa?!? 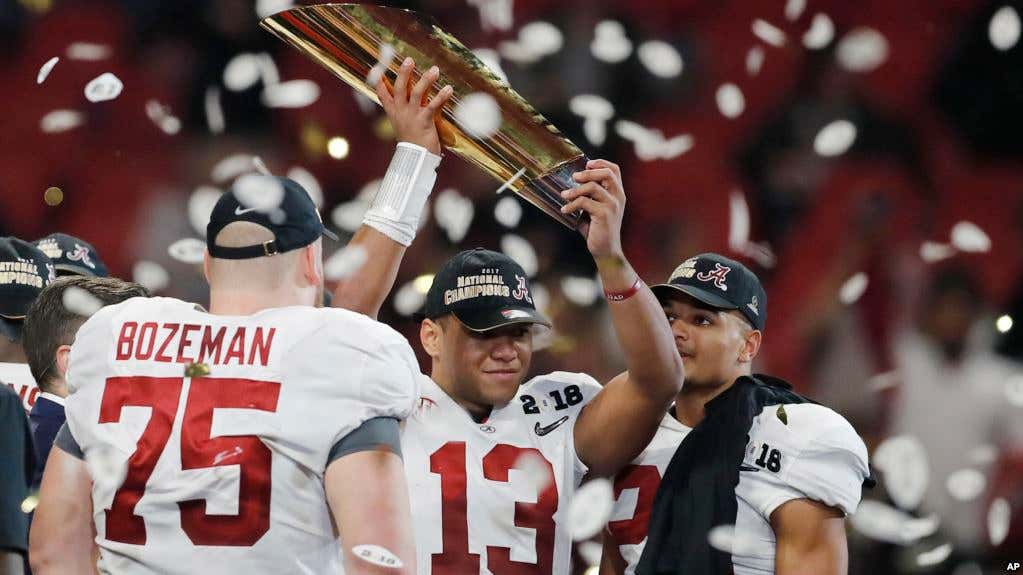 P.s. While you are here, can you please tell me what happened to the Civil ConFLiCT trophy?!??!?!?! I WANT IT.