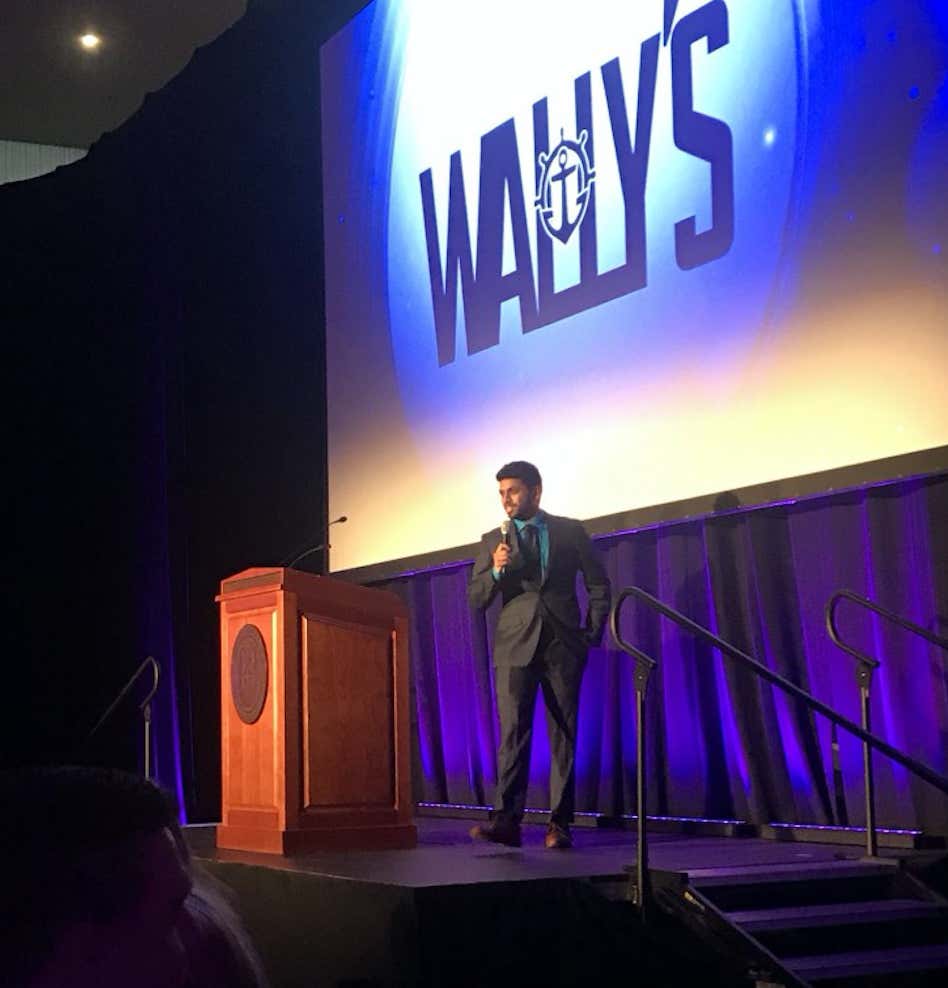 Fox News-A University of Portland tennis player was reportedly kicked off the team Tuesday after giving a misogynistic speech at a year-end student-athlete banquet.

Goutham Sundaram hosted the sports banquet Sunday and started the speech by saying he was going to “make the stage [his] locker room,” according to Olivia Sanchez – a student and rower, who wrote a column published in the school’s newspaper The Beacon.

Oh, so Goutham wanted to get into a little, as they say, locker room talk?!

A bold strategy from Mr. Sundadram to embark on locker room talk on such a big stage, especially one in Portland, Oregon. I wouldn’t be surprised if that triggering phrase is banned in the hipster utopia of Portland.

“Sundaram’s speech detailed his sexual pursuits during the last four years and explicitly stated that his main goal throughout college was not academic or even athletic, but sexual: to get white women to sleep with brown men,” Sanchez wrote.

My man Goutham Sundaram!!!!! Out of his absolute mind!! Unconscious!!!

Willamette Week-Sundaram, a senior computer science major who graduated from Portland’s Lincoln High School, served as emcee for the event.

Sundaram told the audience that his main goal in college did not involve academic or athletic pursuits, but rather getting white women to sleep with brown men—and specifically, him.

“Go brown and turn your frown upside down,” Sundaram repeatedly said, according to Sanchez’s op-ed.

Unbelievable. He was the emcee of the event and his go-to joke was “go brown and turn your frown upside down.” In an event that was supposed to celebrate all of the athletes at Portland, Goutham turned it into an infomercial about fucking him. Legendary.

Sundaram managed to somehow reference Gandhi during his speech, adding the famous Indian leader “didn’t fast for 20 days so that I could get to America and not sleep with white women,” she said.

Although the audience initially laughed, many of the attendees, including Sanchez, former Portland Trail Blazer and UP’s current head basketball coach Terry Porter, and Porter’s sons, who play for the Pilots, got out of their seats and left the event.

Oh, holier than thou Terry Porter can’t handle a little locker room talk, huh? God forbid you support my man Sundaram a little bit?!?  It’s too bad Sundaram couldn’t figuratively walk out on the 21-44 record at Portland Terry Porter has so far in his first two years. All Sundaram was looking for was a little love, just like you’ve been searching for a winning record, Terry.

UP Beacon-Tennis player Goutham Sundaram, the controversial emcee of Sunday night’s athlete banquet known as the Wally Awards, has been removed from the tennis roster. 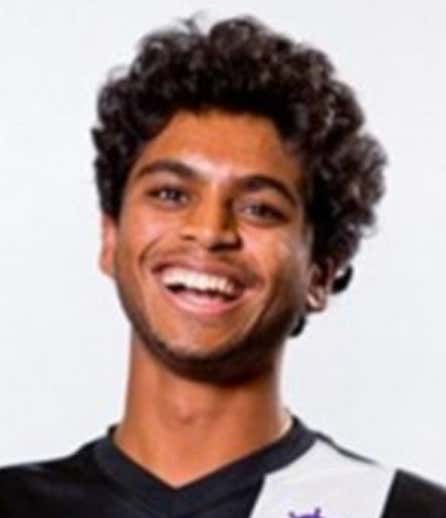 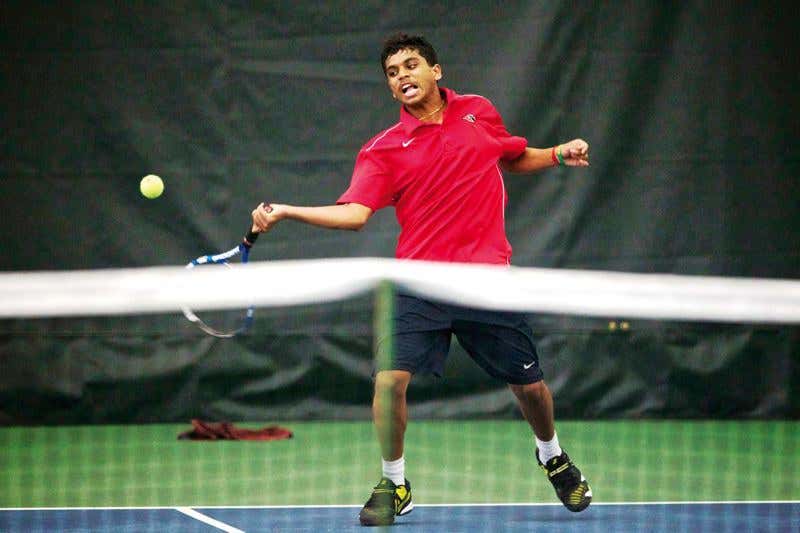 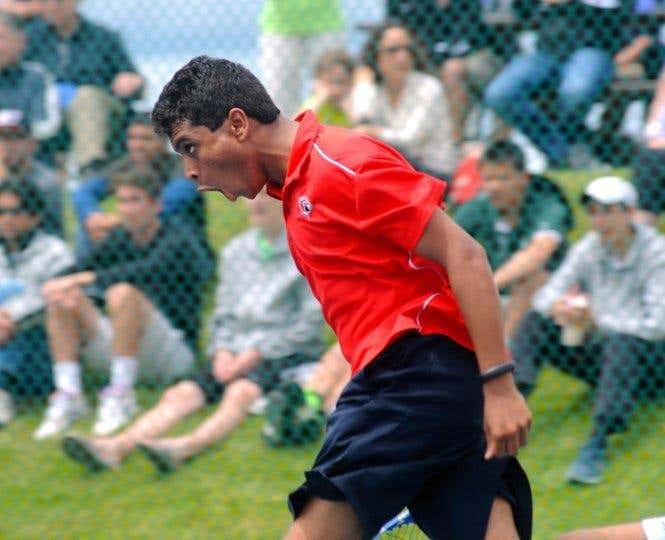 I guess the only people who can make any jokes as emcees in 2018 are unfunny late-night TV hosts.