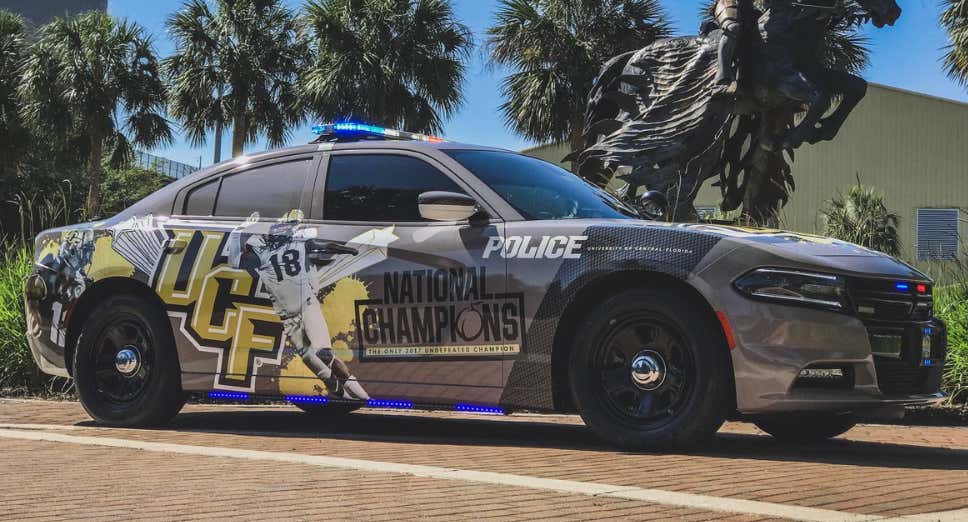 Happy Monday!!!! Did you see what UCF did this weekend? Of course you didn’t! You are (probably) a regular human that doesn’t follow spring college football because you have better things to do. I, however, do follow spring football and I did see what UCF did this weekend, so I am here to fill you in on the LATEST from the world-renowned, 171st nationally ranked University of Central Florida: 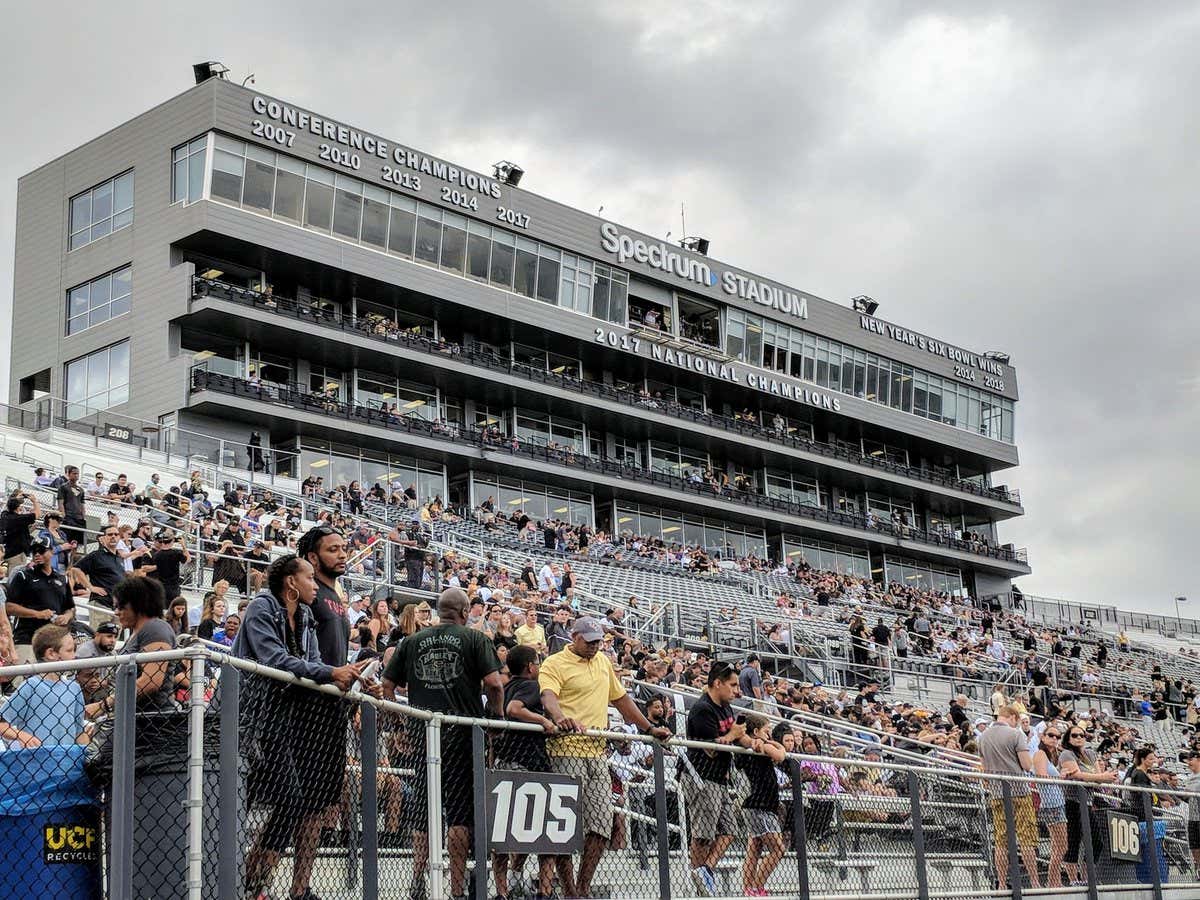 Look at all those people on hand!!!! A moment they’ll tell their grandkids about!

I have always been interested in memes. There is a lot of humor on the interwebs and memes contribute to my daily laughter. What fascinates me the most is when an internet meme pulls a Franz Kafka and metamorphosizes into a real-life meme. We are currently seeing it happen with the Walmart yodeling kid. What was once an innocent internet meme is now resulting in a kids entire life being changed. The sad part about that metamorphosis is the inevitable fall of Mr. Yodeling kid. You see, if you look at Meme Economy 101, a meme will fall as fast as it rose: 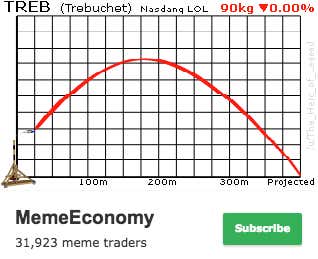 As they say, the faster the rise, the harder the fall! Now, when it’s just an irrelevant internet meme the fall doesn’t matter much. It’s not like a meme can develop a drug addiction at 15 and alcoholism at 19 like a human being can because they hit their peak at 9 years old after yodeling in a damn Walmart. That can, however, happen to a real person.

A basic case study in Meme Economy is what is happening to UCF right now. What was once the cute little brother who thought he won the game of 1v1 basketball is now turning really annoying because he won’t shut the hell up about the 1v1 basketball game you won 11-2. The meme is dead, but nevertheless, UCF has persisted. As Michael Jordan once said:

George Santayana once wrote, “those who cannot remember the past are condemned to repeat it.” It’s like UCF learned nothing from the last meme they were involved in, the Civil ConFLiCT (RIPIP). Don’t you remember what happened to Bob Diaco, the brilliant creator of the greatest rivalry college football has ever seen? He’s been fired twice and now a “defensive analyst” at Oklahoma.

Be careful, UCF. You know what they say, right?! It’s all fun and games until somebody leaves the trophy on the field:

P.s. Before I go, I thought you needed to see this:

Have a great rest of your Monday.