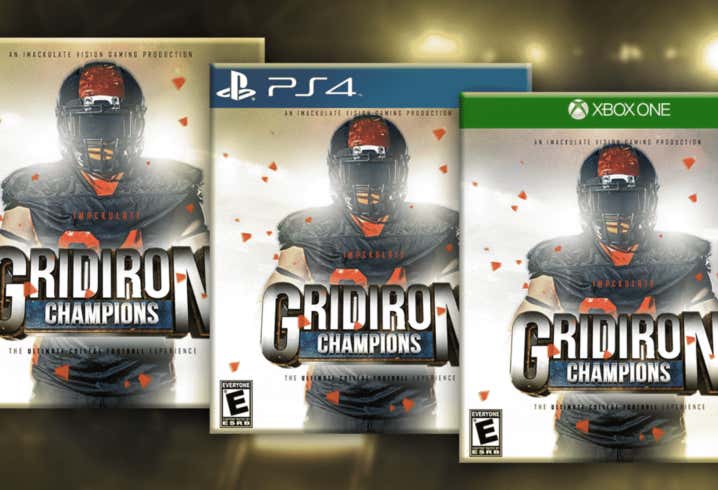 Life has been awful since 2013, the last year we got one of these bad boys: 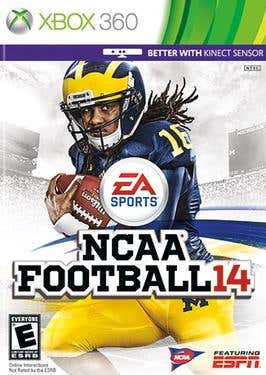 I’m a bit biased, but NCAA Football was the greatest video game franchise of all time. All of the hundreds of hours in my youth, spent in front of a TV, building up the North Texas’ and San Jose State’s of the college football world to perennial powerhouses in dynasty mode is time I wouldn’t give back for anything.

Thanks to the NCAA not compensating players and the video game series undoubtedly using players likeness, the video game stopped production in 2013 due to legal reasons and the NCAA being communists. There have been rumors scattered since the final game was released that EA was going to restart the franchise, but nothing ever materialized.

Thanks to EA Sports never fully committing, another video game company has decided to get involved:

College Football Talk-College football fans will soon have their own video game once again.

It’s been an untapped gaming market ever since EA Sports canceled its “NCAA Football” series after 2013.

However, iMackulate Vision Gaming (IMV) announced Monday that it’ll be launching “Gridiron Champions” as its flagship game in 2020. The game will be available for PlayStation, Xbox, and Steam for $59.99.

The game will feature over 126 generic colleges, with current interface concept art featuring the Mississippi A&M Raptors taking on the Oklahoma Tech Cyclones. The game will be geared toward user customization for everything from player uniforms, stadiums, and player names. 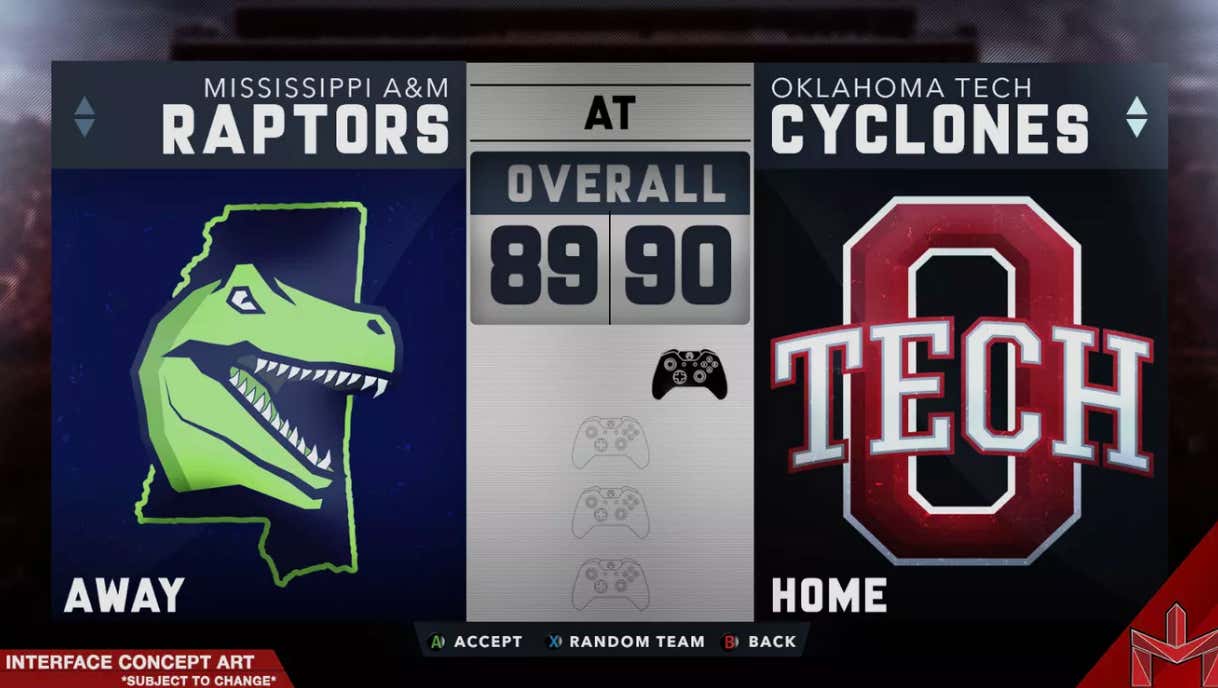 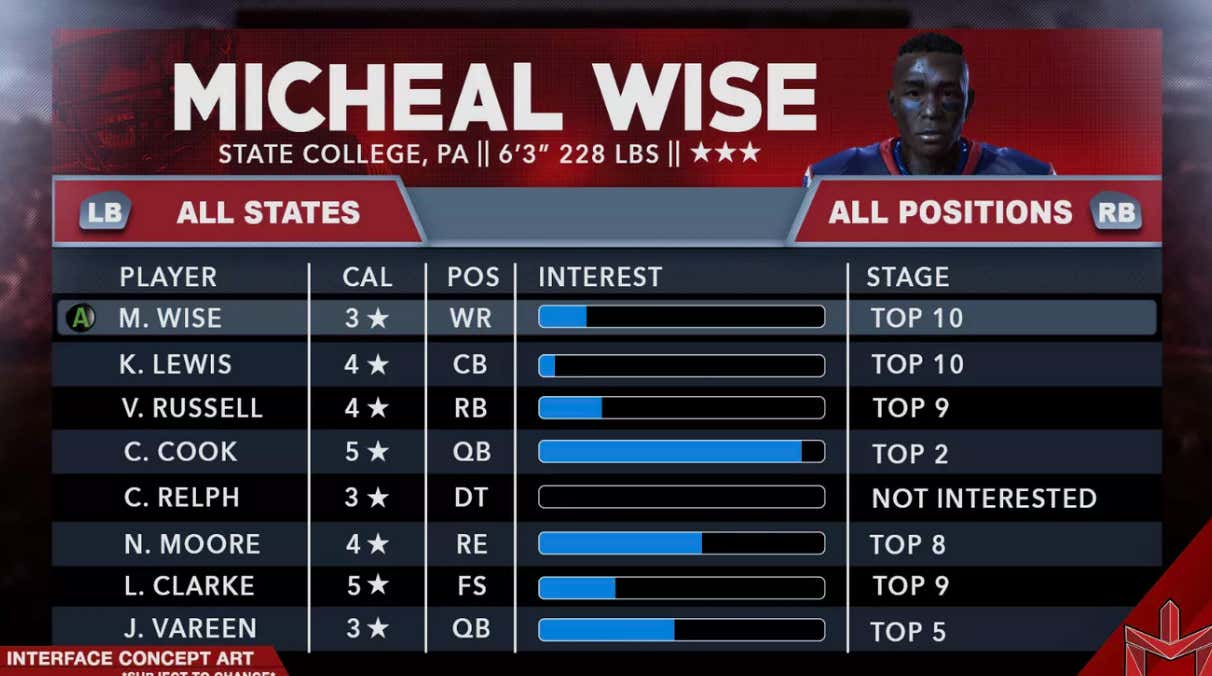 IVG says there will be 126 teams that will easily be customizable.

IVG-The first edition of Gridiron Champions may not be an “NCAA Licensed” college football video game but it will be a college football video game nonetheless. The game will feature 126+ generic colleges & universities. As we outlined in the next section, the community will be able to completely customize their user experience. This customization includes: uniforms, stadiums, players, rosters, conferences, etc. We have a extremely detailed plan of how to make the first edition of Gridiron Champions as true to the college experience that you witness on Saturday within the constraints our generic model. With that in mind, the goal has always been and always will be to produce a fully licensed product BUT there is a PROCESS at play.

Time for some nerd to make all 126 rosters for me to import in 5 seconds. Don’t you just love the internet?

Expectations will be high, but I am very excited for this to be released. I fell off from playing video games after NCAA Football stopped being produced. The last time I bought a gaming system was the Xbox 360, which I still play NCAA Football 14 on. Who knows what gaming systems will be available in 2020, but ex-NCAA Football fans may be making big purchases to take part in the first college football video game in 7 years.

It’s a shame we are getting this in 2020, not a few years ago. Lamar Jackson would’ve been the best NCAA Football player to play with of all time. Just a better version of Pat White: 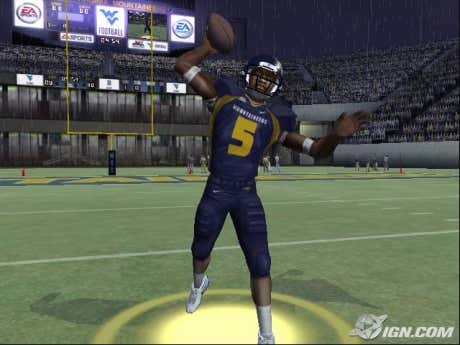