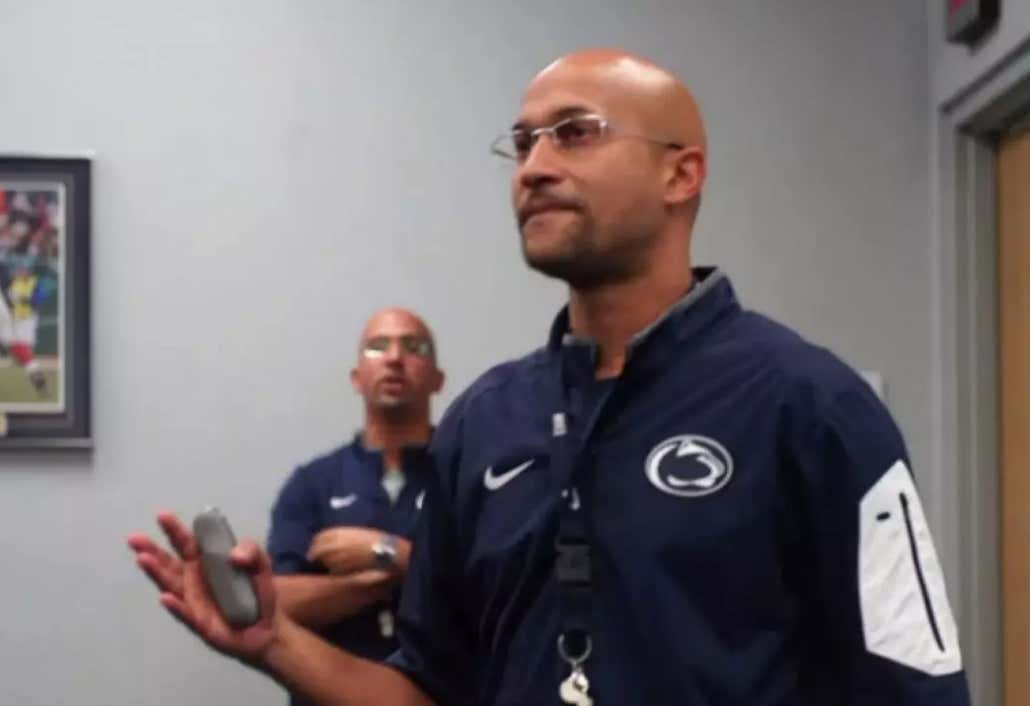 Spring football is a time for overreactions from fan bases across the country. Not a lot can be deduced from 15 practices and one scrimmage, but that doesn’t mean discussions aren’t brewing on college football message boards throughout the internet and Finebaum’s infamous radio show.

The coaches that do spring games right are the ones who make it fun. That’s exactly what Penn State and James Franklin did on Saturday:

Keegan absolutely killing it out there….this is Olsen twins in Full House similarities:

It’s the little things that make an impersonation what it is:

Remember the Spider-Man meme? Yeah, this is him now. Feel old yet? 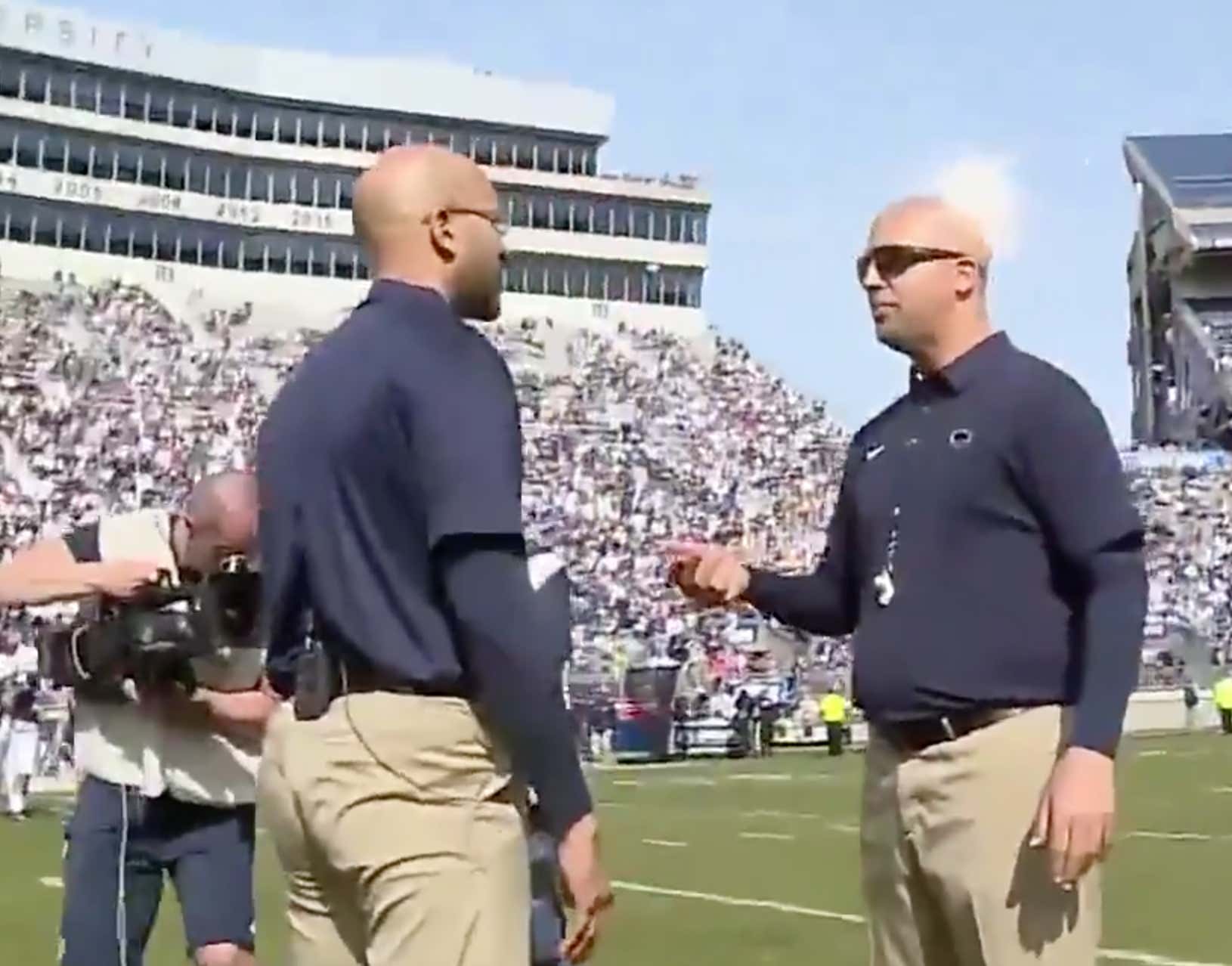 Penn State plays Kent State on September 15th. Have Keegan gain a few lbs and let him coach the Nittany Lions in that game. Would anyone notice? Maybe. Would it make a difference for Penn State in terms of the outcome of that game? Definitely not.

P.s. Or they could just have Hingle McCringleberry suit up for them: 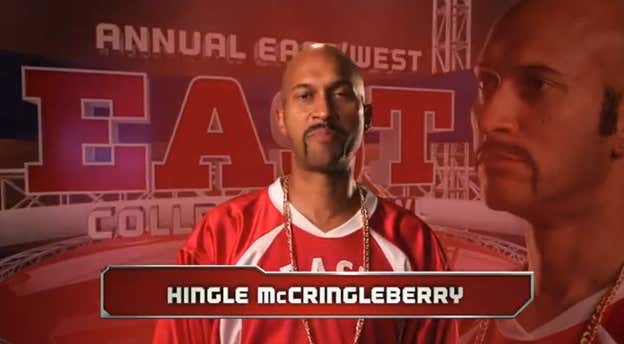