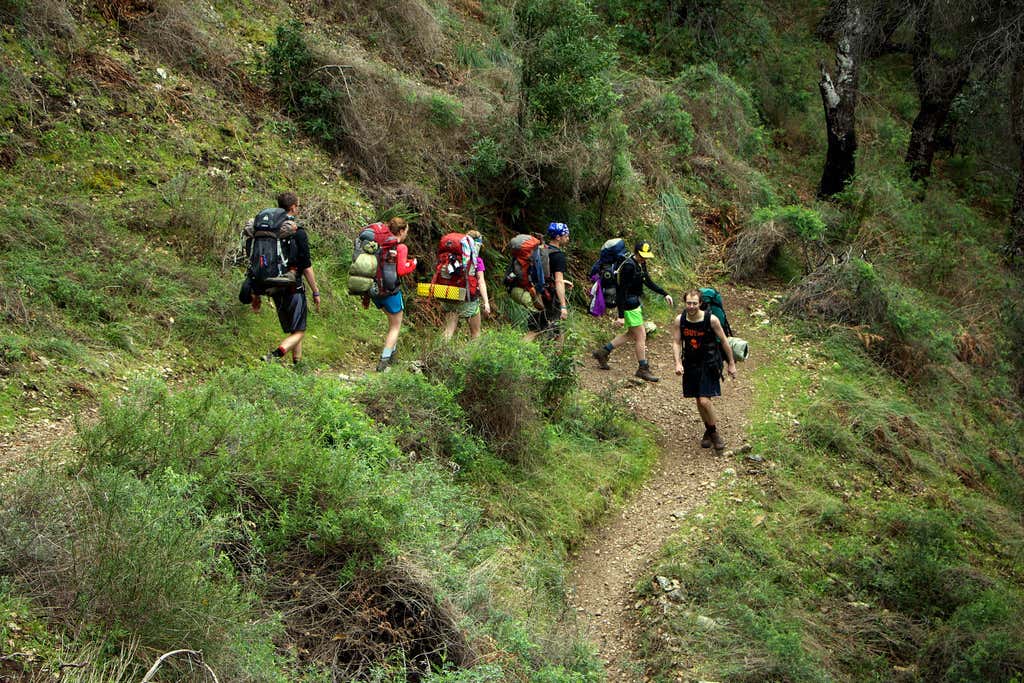 You may have read this headline to yourself and thought “oh, nice fake The Onion article, INTERN! Do something original!” I’m here to report to you that the headline is real and it is glorious:

Lehigh Valley Live-A near-century-old outdoor recreation club will now refrain from going outside because it is too dangerous out in the wilderness, according to officials at Penn State University.

The hiking, camping and other outdoors-focused activities the student-led club has long engaged in are too risky, the university’s offices of Student Affairs and Risk Management determined.

Ahhhh, good ole risk management! Don’t cough on campus around those guys! You might just strain something in your ribs!

I just imagine the absolute dink going over the safety concerns surrounding the outdoors club like he is Toby from The Office:

The sad part about this is the outing club has been a part of the Penn State community for almost a century now!

The Penn State Outing Club, originally founded in 1920, announced last week that the university will no longer allow the club to organize outdoor, student-led trips starting next semester.

Fuck your tradition!!! Go smoke a Juul after you shotgun a beer instead of going outside or go play that game Fortnite! They are giving out scholarships for it now! 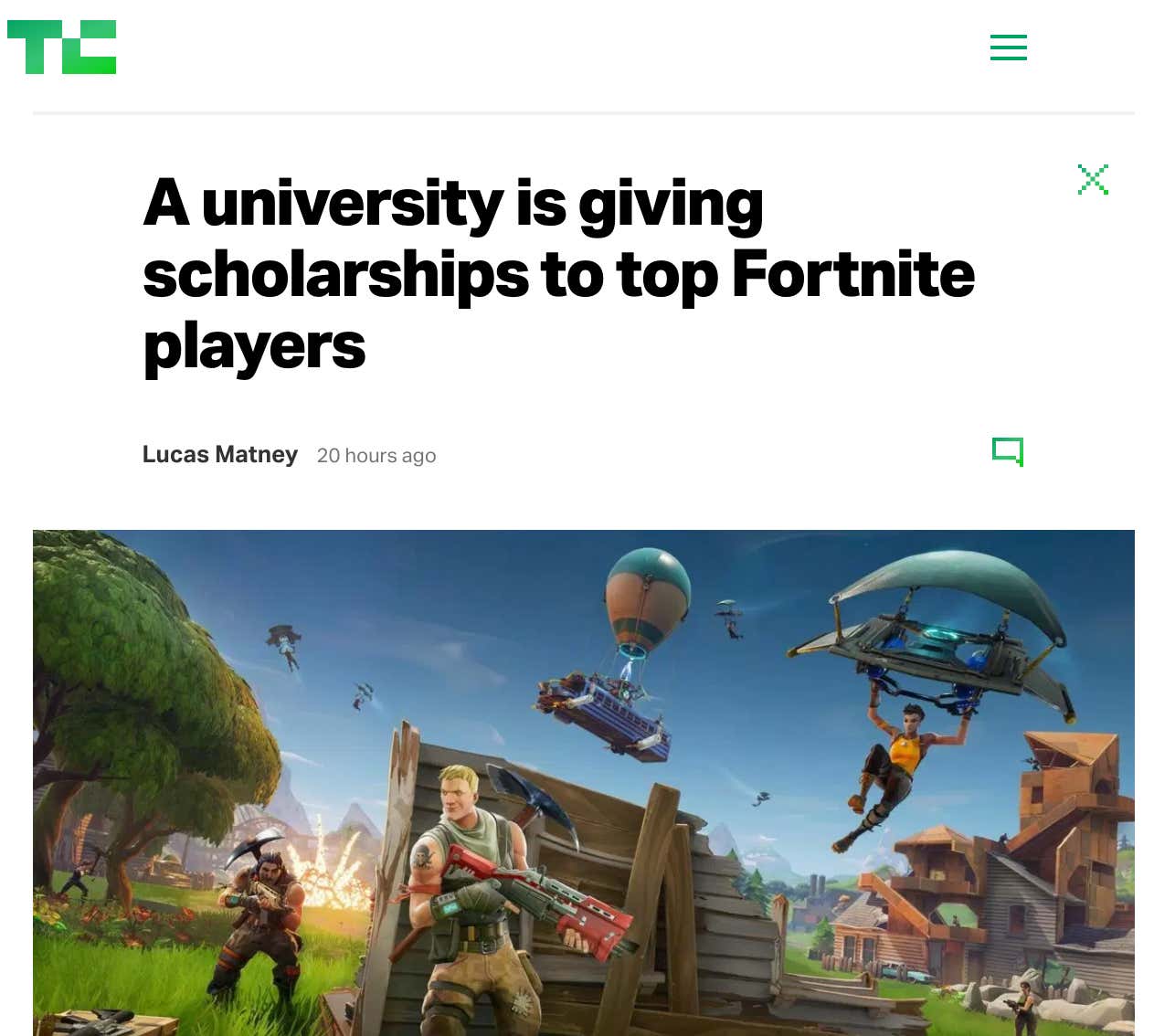 The report mentions that the club will no longer be able to organize outdoor outings next semester, but Penn State is allowing the club to still be recognized as an official club by the university. My question is, what the hell does Penn State want this club to do then? Watch National Geographic documentaries? Oh my gosh, that’s what they actually want them to do:

Reason.com-Ms. Powers said meetings between the Outing Club’s student leaders and the university are “ongoing” about the club’s future role on campus.

Those talks are focused on the possibility of “forming a different kind of club,” [current club president Richard] Waltz said, one that still holds film festivals and hosts speakers, but can no longer lead students on walks in the woods.

Stay inside, have some popcorn and other fatty foods, kids! I know you want to combat the ongoing obesity trend in America by embracing nature, instead of binge-watching Netflix, but relax, have a sugary drink and some Sour Patch Kids!

Of course, these kids could all go on these outdoor trips by themselves, but they won’t have any funding through the school, which official clubs do have. They could bring a Penn State official along on these trips, but that would increase the costs:

Funny how that works.